Formula 1's motorsports managing director Ross Brawn has conceded that there is a 'vast chasm' between the top teams in the sport and the mid-field squads.

Lewis Hamilton won by almost 18s from Red Bull's Max Verstappen, with the two Ferraris over a minute down from the Mercedes. McLaren was the leading finisher from outside the Big Three teams, with Carlos Sainz a lap down in fifth place at the line.

The outcome is a disappointment for Brawn, who had hoped that the introduction of interim new rules for front and rear wings in 2019 would help improve the on-track competition.

"The pace at the front was astounding from the first to the final lap," Brawn told the official Formula1.com website after the race.

"However, it demonstrated the vast chasm in performance between the top three teams and the rest.

"I’ve said it so often, but this gap must be reduced," he insisted. "It remains one of our main objectives for the future as - alongside the FIA - we continue to work on the 2021 regulations.

"It’s an ambitious goal, and it won’t happen overnight as we do not have a magic wand," he admitted.

"But it has to be our central ambition, achieved via the three main areas of the rules: technical, sporting and financial.

"It’s a key theme for the future of this sport and I think we are all in agreement on this," he said. 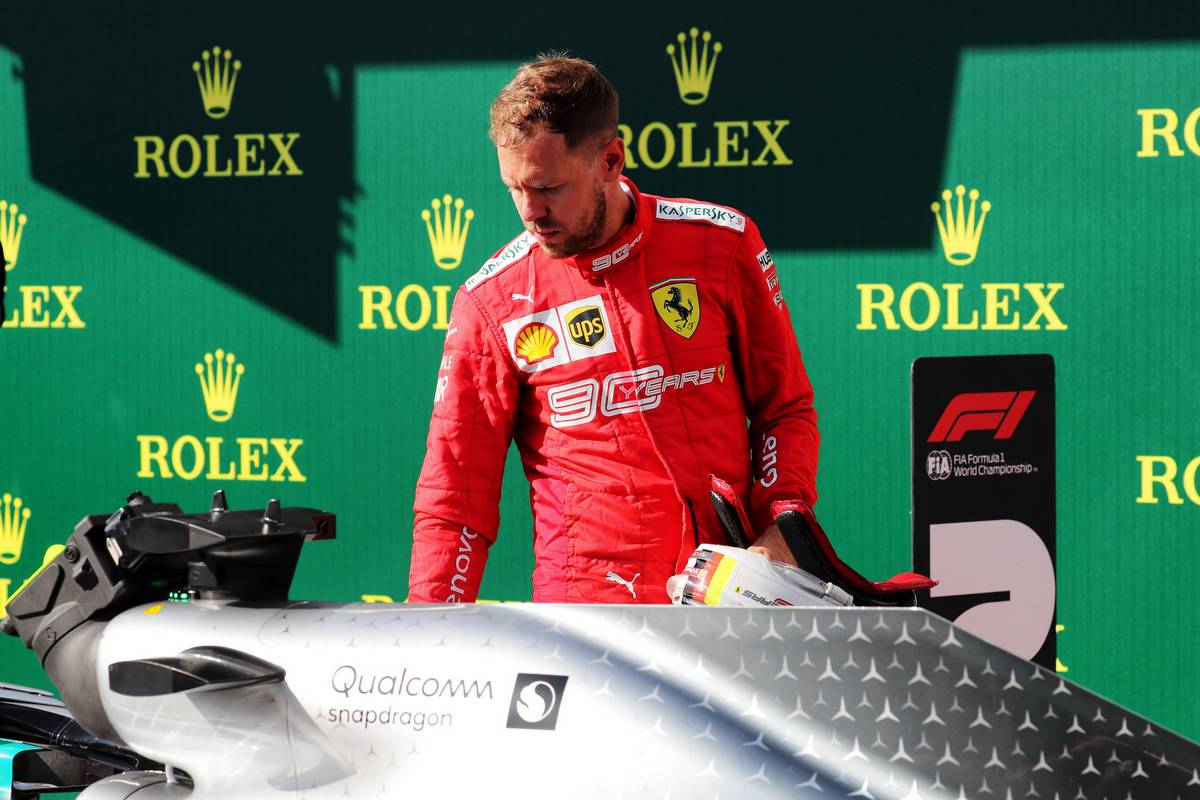 "Starting with the fans, whom we must listen to, because at the end of the day they are our most important asset."

Brawn added that he had been particularly pained to see his old team Ferrari running almost a second a lap slower than the winning Mercedes.

"It was a difficult weekend for Ferrari," he agreed. "The car was so far off the pace of the Mercedes and Red Bulls."

But Brawn pointed out that there were positive aspects to Mercedes' current domination of the sport.

"Given Mercedes' huge lead in both classifications, they can afford to take risks," he said, suggesting that it was this freedom that had enabled a bold strategy call in Hungary that had brought the race to life.

"The Silver Arrows produced a thrilling race from start to finish, proving that Formula 1 is not just a battle between drivers but it is also an amazing team sport. Driver and team are mutually dependent."

'Nice to be racing other drivers at last,' says Russell