McLaren F1 boss Andreas Seidl is happy with the team's new management structure but insists there's still "a lot more to do" in terms of its internal organization.

Over a year ago, McLaren CEO Zak Brown initiated a significant restructuring of the Woking-based outfit's various departments.

Among the most important changes, former Toro Rosso technical director James Key was poached from the junior bull squad while Seidl - who had led Porsche's successful LMP1 efforts in the WEC - was also brought on board.

After a few months at the helm, and with the first half of McLaren's 2019 campaign now done and dusted, Seidl offered an account of the initiatives and changes he's undertaken since his arrival.

"I’m a big fan of traditional motorsport structures," said the German, in a Q&A published on the McLaren website.

"And therefore the first thing I put in place was a simple and easy to understand organisation, which is based on three key divisions: we have an engineering department under the leadership of James Key (Technical Director); the production department, led by Piers Thynne (Production Director), and the racing side under the responsibility of Andrea Stella (Performance Director), and Paul James (Team Manager).

"Piers’s appointment is an internal promotion, and I’m pleased to see the talent within the team rising to the challenges we face going forward.

"I’m very happy with the direct leadership team I have in place, but there’s obviously still a lot more to do in terms of the optimum set-up of the organisation going into the future.

"The 2021 regulations will play an important role here as well. I want to be in a position where everyone inside the team clearly understands our leadership structure, our common goals, targets and plans.

"That applies not only to our structure, but also to our general ways of working.

"It’s important that we modernise our processes and create an environment within the team that supports this positive momentum and motivates everyone to continue performing at a very high level." 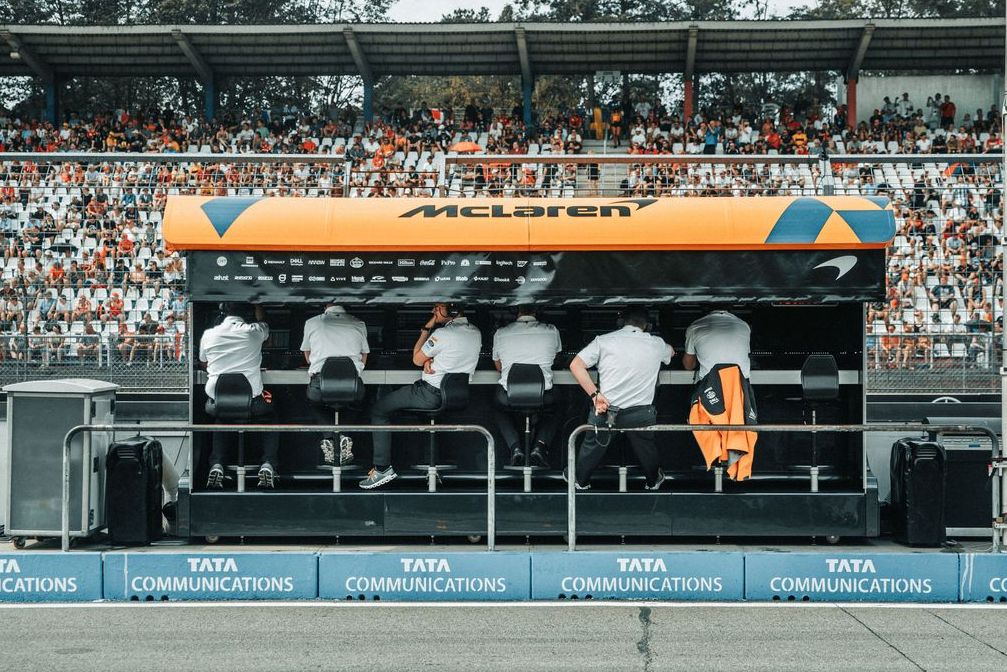 Regarding F1's 2021 regulations, Seidl believes the final version - to be set in stone in October - will differ little from what had been agreed upon at the end of June.

"The financial regulations were agreed and committed to in principle in June, which for us is the most important factor, because they contain the budget cap," he said.

"We would’ve preferred to see both the Sporting and Technical regulations issued at the same time, however, these draft regulations are probably going to change very little over the next three months.

"It’s critical now that we don’t waste any more time and get on with the job of implementing the new regulations to deliver an exciting new era for the sport." 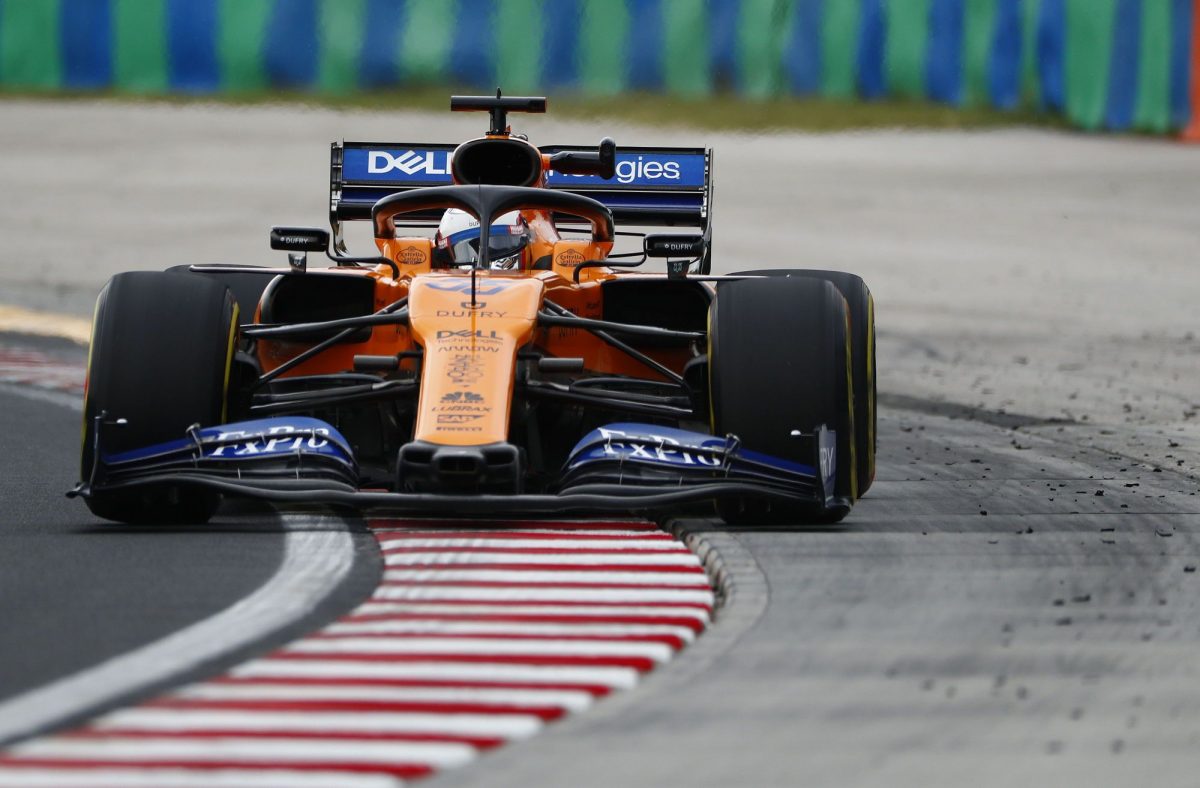 McLaren's turnaround is a work in progress, but one that has enabled the papaya squad to lead F1's fierce mid-field battle at the season's midway point.

So how does Seidl see the second part of the year?

"Our target is clear: to maintain this momentum until the end of the season," he said..

"We’ll continue to bring updates after the summer break, and we definitely want to fight for P4 in the Constructors’ Championship until the end of the season in this tight battle.

"At the same time, it will be important to switch the focus of the team to next year’s car at the right time, which will be the first car under the full technical leadership of James Key.

"From there, our clear target will be to once again make the next step in terms of competitiveness next season."