Lance Stroll says SportsPesa Racing Point must focus on improving its current position in the pecking order while keeping the future at the back of its mind.

The Silverstone-based outfit has under-performed so far this season and sits just eighth in the Constructors' standings, but just one point behind Alfa Romeo.

While the team scored points in the opening four races of 2019, only two top-10 finishes have come its way since Baku, with Stroll delivering the pink outfit's best result with a fourth-place finish at Hockenheim.

"It's not where we want to be, but this sport is an unknown," said the 20-year-old Canadian.

"There are no certainties. Clearly, the other teams have made some progress over the course of the first half of the season.

"Unfortunately, they've managed to leap us by a few tenths. That's how it is. We just have to deal with it and bounce back." 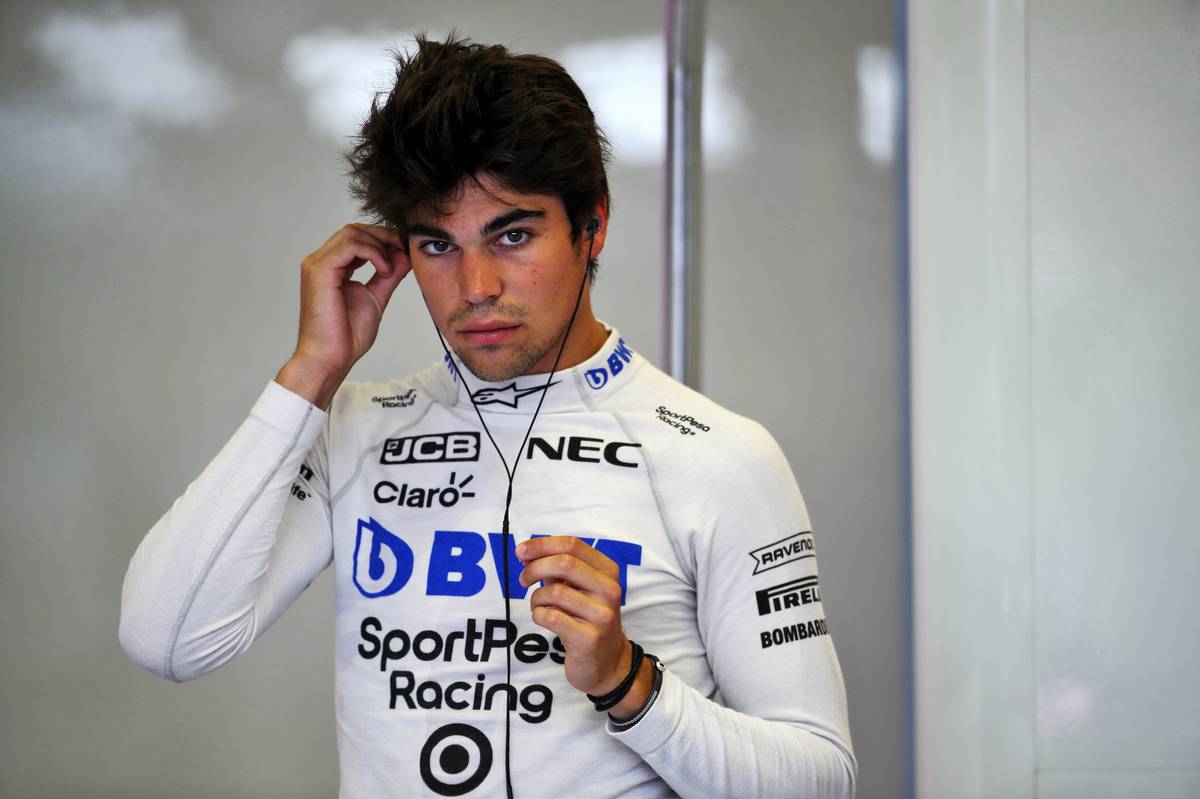 The end of the summer break typically marks the start of the period when teams ramp up their focus on next season's contender.

But Stroll insists Racing Point shouldn't lighten up in the second half of the season on its efforts to improve its performance.

"Absolutely, we have to focus on the present and what we can do going forward has got to be in the back of our minds," he added.

"We'll see what the future holds but for the moment it's about focusing on the rest of the season and build the best car we can for next season.

"But that's a different story, we still have a lot of racing left this year and the season is far from over so we'll make the best of it."

FIA to monitor tyre pressures at all times from 2021