Former Grand Prix driver and F1 world champion Alan Jones admits he's "disillusioned" with the sport and could vacate his role as an FIA drivers steward in the future.

There has been no lack of investigations and reviews from the F1 stewards this season, with a series of high-profile decisions generating controversy in the paddock and in the grandstands.

FIA steward Emanuele Pirro and his colleagues were taken to task by F1 fans in Montreal, following the panel's call to penalize Sebastian Vettel for impeding Lewis Hamilton in the Canadian Grand Prix.

In light of this year's rulings, Jones is mulling whether to continue his intermittent stewardship in F1.

"At the end of the day I’m a little bit - shall we say - disillusioned with Formula 1 at the moment, to the extent where I’m seriously thinking of relinquishing my stewardship," the 1980 world champion told Speedcafe.com.

"I wholeheartedly disagree with a lot of the ways or the directions that they’re going, and obviously you can’t shit-can them or criticise them if you’re an employee of them

"So if I’m an FIA steward, I can hardly turn around and get stuck into them." 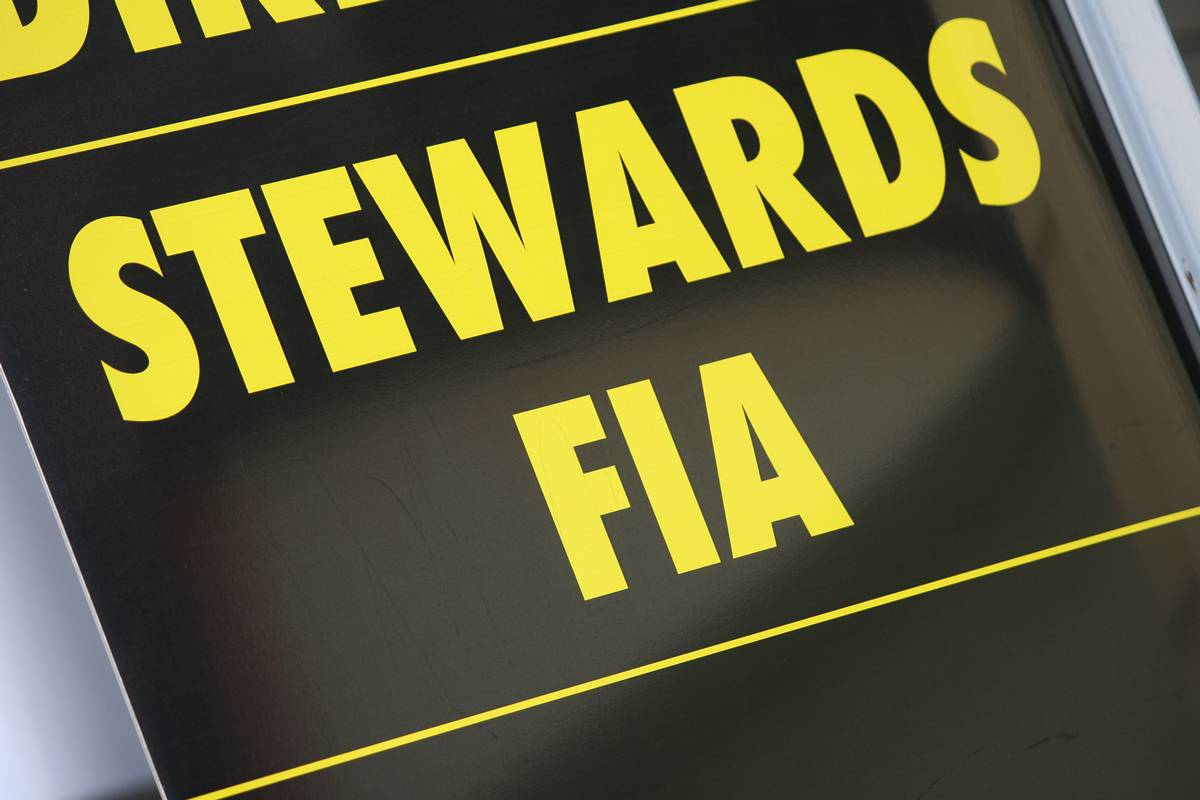 Jones believes the stewards react far too frequently by the book when they should rely more often on their own judgment.

"They hand out a book, which is the steward’s book, and page five, paragraph three, line four says that if the battery lead falls off, this is the penalty that will be handed out," explained the 72-year-old former Williams driver.

"The steward should be there to have a certain amount of discretion, and at the end of the day, why have an ex-driver in the steward’s room if you can’t say to them, ‘No, I honestly believe that was a racing accident’, or whatever?

"I don’t think that it should all be down to a manual." 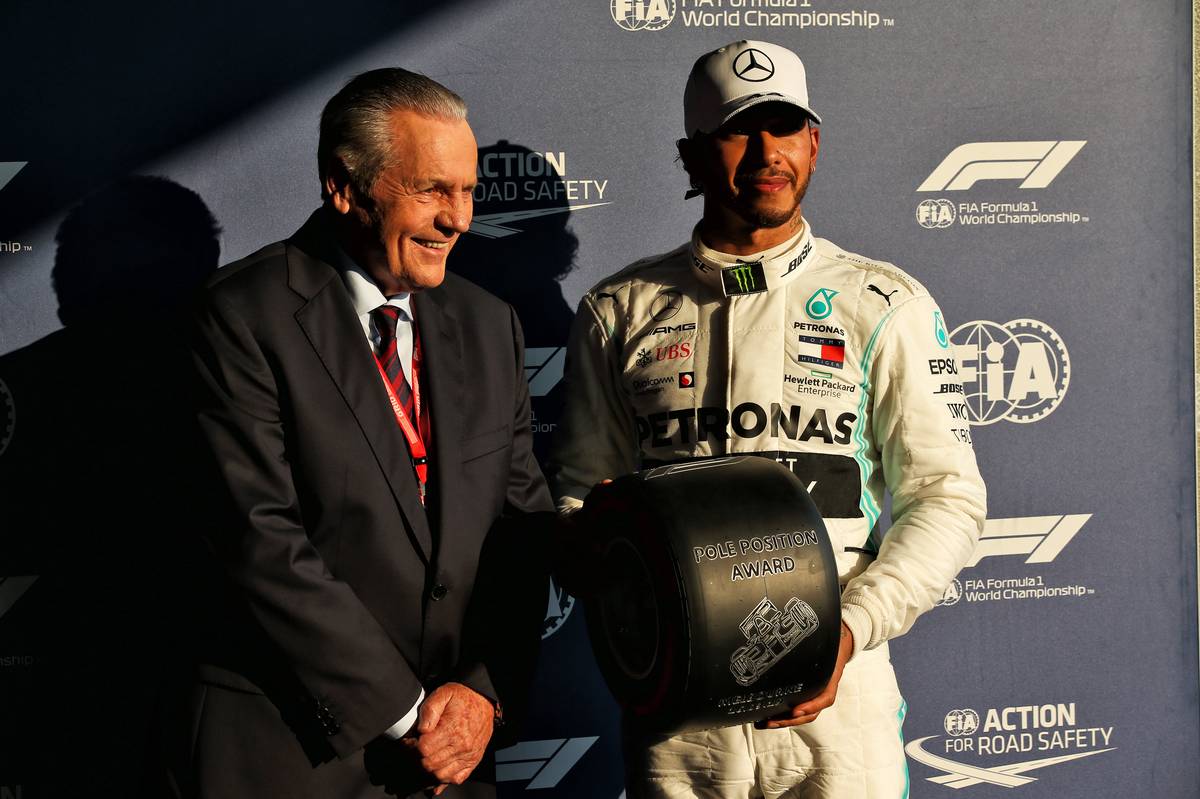 Jones also disagrees with the principle of punishing a driver for a technical infringement or mechanical issue for which the team is responsible.

"If you have a mechanical problem, I think the manufacturer should be the one that suffers and is penalised," said the 12-time Grand Prix winner.

"Don’t forget they derive a lot of their money from the share of the TV stake, and what percentage of that share is dependent on how many points they’ve got in the championship.

"So, if they’ve got points taken away from them for infringing the silly mechanical rules, well so be it.

"They’re the ones who suffer, not the driver, and more importantly, not the spectator who’s paid to go and see the race."

Formula 1 looking for loopholes in 2021 regulations