Fernando Alonso kicked off his Dakar preparations with Toyota in Namibia this week, admitting that his first run on some big dunes delivered a "shocking" experience.

Alonso's next big adventure motorsport should see him tackle the trails of the legendary Dakar rally raid that will take place in Saudi Arabia at the start of next year.

The Spaniard has teamed up with Toyota Gazoo Racing and the pair initiated their preparations in Namibia this week, with Alonso setting his Hilux wheels on some challenging terrain this week as he was guided by 2009 Dakar winner Giniel de Villiers and five-time motorcycle winner Marc Coma.

Mounting Namibia's daunting Dune 7 - the highest sand dune in the country at 383 meters - was among the two-time F1 world champion's initial exercises.

"It has been a very interesting experience to climb the big dunes here in Namibia for the first time," Alonso told Motorsport.com.

"They were probably a bit shocking at the beginning and had to be approached with a lot of respect.

"They require a refined technique that I don't yet have, and we were having to get out of some trouble that I was getting into from time to time." 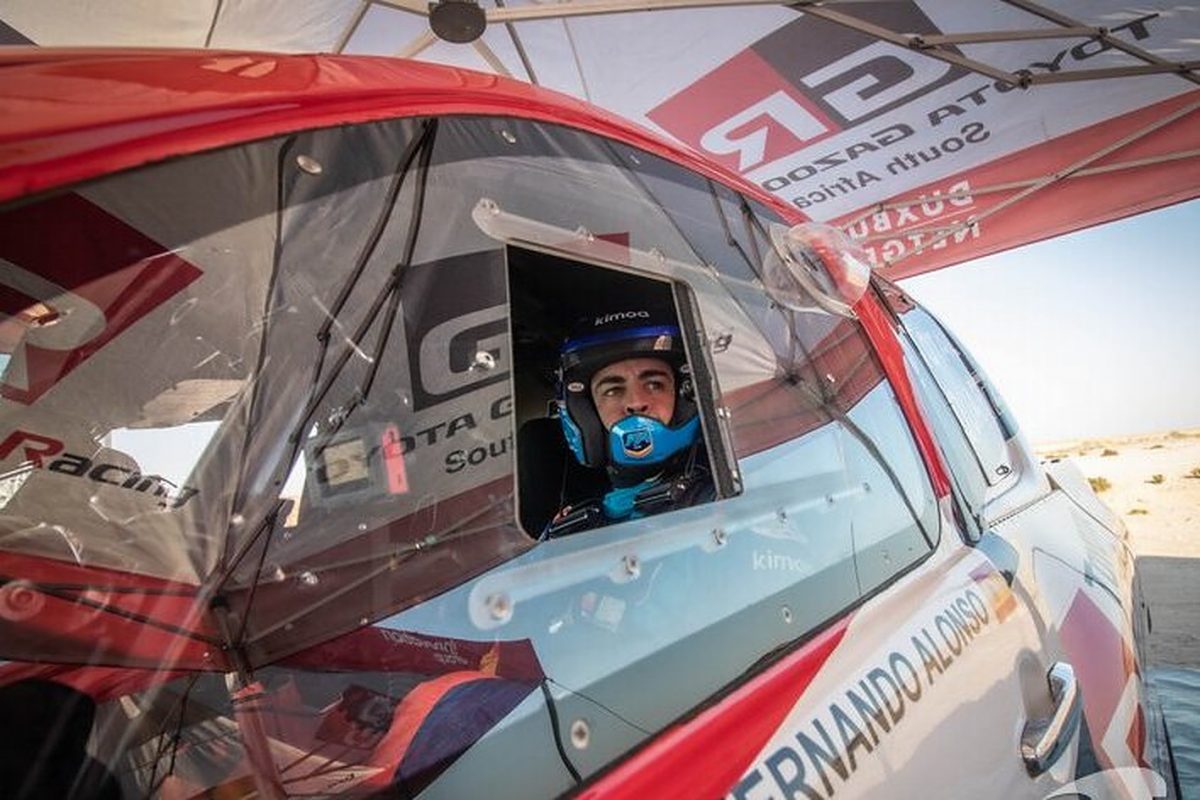 Alonso said his rally raid initiation is following a thorough and gradual process, insisting he was learning to walk before he runs.

"The feelings are good because everything we have done so far have been always very controlled tests, following a roadmap that’s marked well thanks to the experience also of the team, who knows at all times what we should be facing," he added.

"I’m trying to walk before I run and I'm making little by little progress and gaining confidence. So far, so good.

"Thanks to the team, to Giniel, to my teammate, to everybody, because we’re trying to make progress as quickly as possible and to hopefully have fewer scares with each next run."

Alonso will get his first taste of off-road competition at a round of the South African Cross Country Series, the Harrismith 400 which takes place on September 13-14. 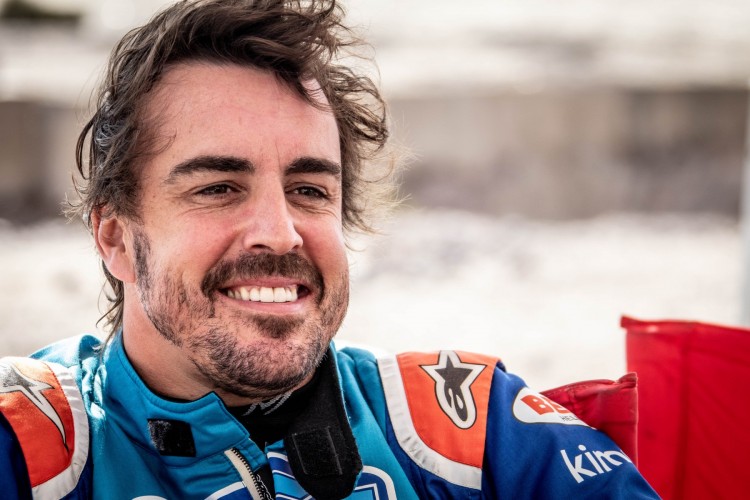 Upon the conclusion of this week's three-day test in Namibia, Toyota Gazoo Racing team boss Glyn Hall said he was very impressed with Alonso's progress.

"Fernando’s progress this week has been astounding," he said.

"It is clear that he has a huge amount of talent, which he is putting to good use during this transition from tarmac to gravel and sand racing. It is important for him to get a feel for the car in the dunes, and especially to learn how to read and deal with the varied types of terrain.

"So far, he has taken to driving the Hilux with a sense of purpose, and we look forward to continuing his development at the next round of the South African Cross Country Series, which takes place in September." 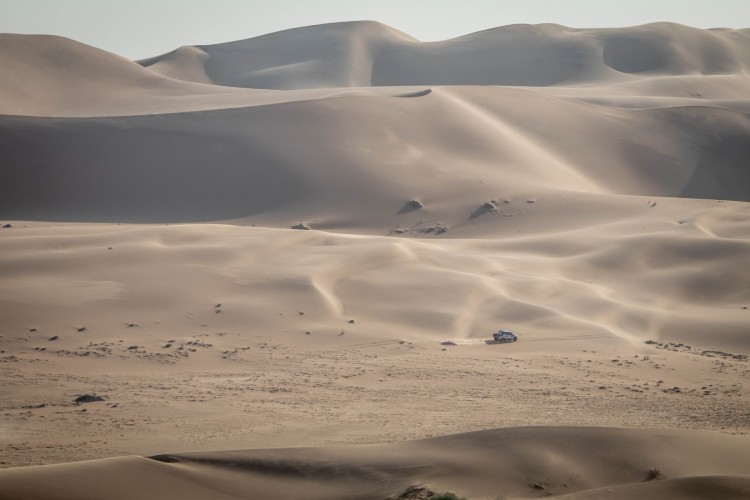