Robert Kubica says he's starting to think about 2020, insisting that whatever future lies ahead, it shall be the one that gives him "the most joy".

Kubica's miracle return this year to the F1 grid, heralded by many as one the greatest comebacks in sporting history, has been a complicated affair.

The challenge of jumping back into the fray after an eight-year absence and with a slight physical limitation has, in itself, been a tall order.

But Williams' depressed level of performance has only added to the strenuous challenge and left the 34-year-old lingering at the tail end of the field, behind his teammate George Russell.

"I’m starting to think about my future," Kubica told the media this weekend during a sponsor event in Poland.

"I'm at such an age when reaching December without knowing my future is not comfortable.

"One thing I know for sure - I will take a decision that will give me the most joy.

"For now however, I don’t know what I will do in 2020, although there are plans, but not everything depends on me.

"The situation is like every year, you have to be patient." 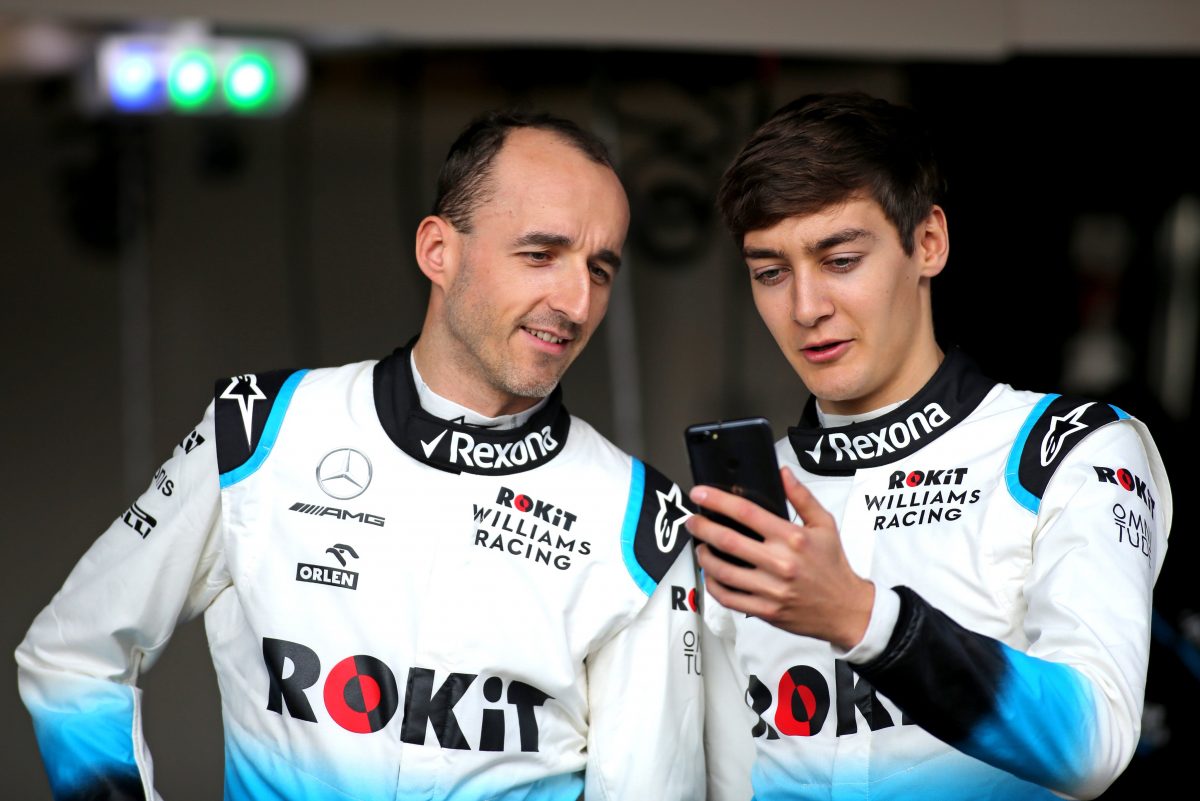 The Pole was also queried on Russell's recent comments about the abuse he regularly receives on social media from Kubica's die-hard fans.

"I'm personally on stage when Polish fans chant his name, just as they usually do with me," replied Kubica. "They really greet him with open hands.

"He apparently reads posts on his social media. I don't do it [social media] and I don't have such problems. I learned not to read reviews.

"I do my work and people have the right to express opinions," concluded the Pole.