Russell missed the Q2 cut by a small margin at the Hungaroring, qualifying P16 but outpacing Racing Point's Sergio Perez and Lance Stroll, Renault's Daniel Ricciardo and Kubica himself.

The performance has incited Williams to believe that the team's latest aero development work has allowed its troubled FW42 to finally turn a corner. But Kubica wants more validation before upholding that claim.

"We have to wait and see," said Kubica in Hungary, quoted by Motorsport.com.

"For sure George had a much better performance but the car was the same as in Hockenheim, and in Hockenheim it was not looking like we made big progress.

"Putting it in a different way, we made progress but also the others did so the gap was still big.

"Here he managed to qualify in front of a few cars and he was much closer to the pack. We hope we will be able to continue with this trend although it will require a lot of work.

"After the break we have completely different tracks so we have wait and see if we'll be able to close the gap and stay more attached to the others are George was here." 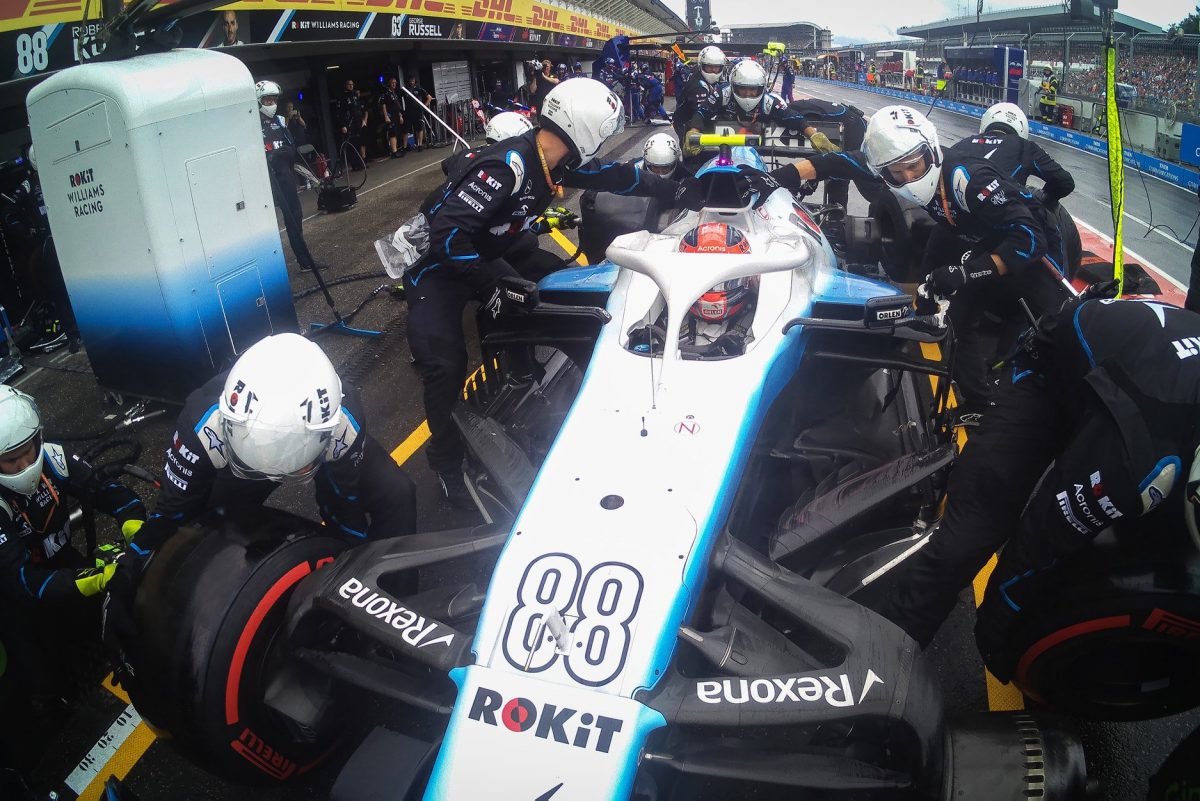 Kubica's tenth-place finish in Germany - courtesy to a double penalty and demotion handed to Alfa Romeo's drivers - has delivered to Williams its only point to date.

It's been a difficult season however for the Pole who has struggled to keep up with Russell. In Hungary, the 34-year-old was over a second adrift from his teammate.

According to Kubica, the FW42's lack of consistency has been a major hurdle preventing his progress.

"It has been complicated," he admitted. "Overall there are a few things that we have to get on top of apart from the performance of the car.

"You can always improve everywhere, but as I said, we have to have consistency.

"Once you have consistency in the car it will also be much easier from the driver point of view to be consistent and to work on small details and this is in the end what it comes down to in F1."

Verstappen on Gasly's ousting: 'It's a pity for Pierre'

Leclerc admits Vettel has an edge in tyre management