Williams George Russell says he is often the target of online abuse from Polish fans supporting his teammate Robert Kubica.

In his maiden season of F1, Russell has been forced to contend with the dismal performance of his team's FW42.

However, given the circumstances, the 21-year-old rookie and Mercedes protégé has acquitted himself remarkably well so far this season and dominated his teammate, whether it be in qualifying trim or on race day.

A by-product of Russell's superiority relative to Kubica is the incessant bashing suffered by the Brit on social media from the Pole's die-hard and inflexible fans.

"It's a little bit hurtful that 50% of the comments on my posts are hate from Polish supporters, whereas the other 50% is complete support for me,” Russell told Autosport.

"I mean, I do truly only care about the view from inside what Williams think of me, what Mercedes think of me. But you also want to be respected from outside." 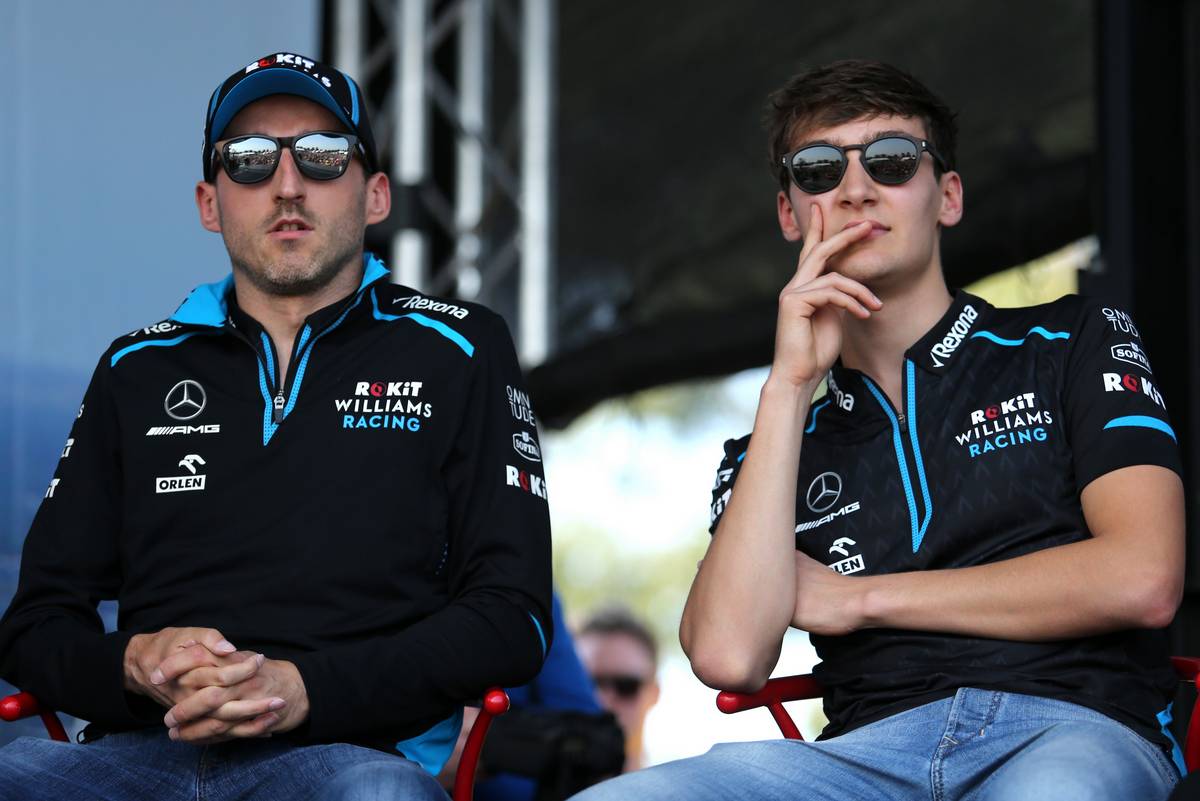 Perhaps an appeal by Kubica, urging his fans to show respect is now in order?

"I've not come across anyone who's disrespecting me, or giving any hate to me, who are not from Poland," added Russell.

"So, I appreciate the situation and I can only hope one day I have fans as passionate as his."