Vegan burgers or plant-based meat have become all the rage, especially among millennials, and Hamilton is literally putting his money where his mouth is.

The five-time world F1 world champion switched to a vegan diet a few years ago and claims he's never felt "healthier and happier" ever since.

The Mercedes driver has teamed up hospitality organisation The Cream Group and investors including UNICEF Ambassador and early backer of Beyond Meat, Tommaso Chiabra, to launch the Neat Burger, with the chain's first outlet opening on September 2nd just off Regent Street in London.

"Today we announce the launch of Neat Burger, a plant-based restaurant chain with a commitment to ethical practices and being kinder to our world," Hamilton said in a post on social media.

"I’m so excited to be part of this company, which aims to revolutionize the way we view meat-free food.

"We open September 2nd on Princes Street, London. Then watch out for more restaurants across the UK and world soon.

"Our burgers taste incredible, provide a healthier high street alternative and will win the hearts of meat eaters, vegans and everybody in between. Give it a go guys." 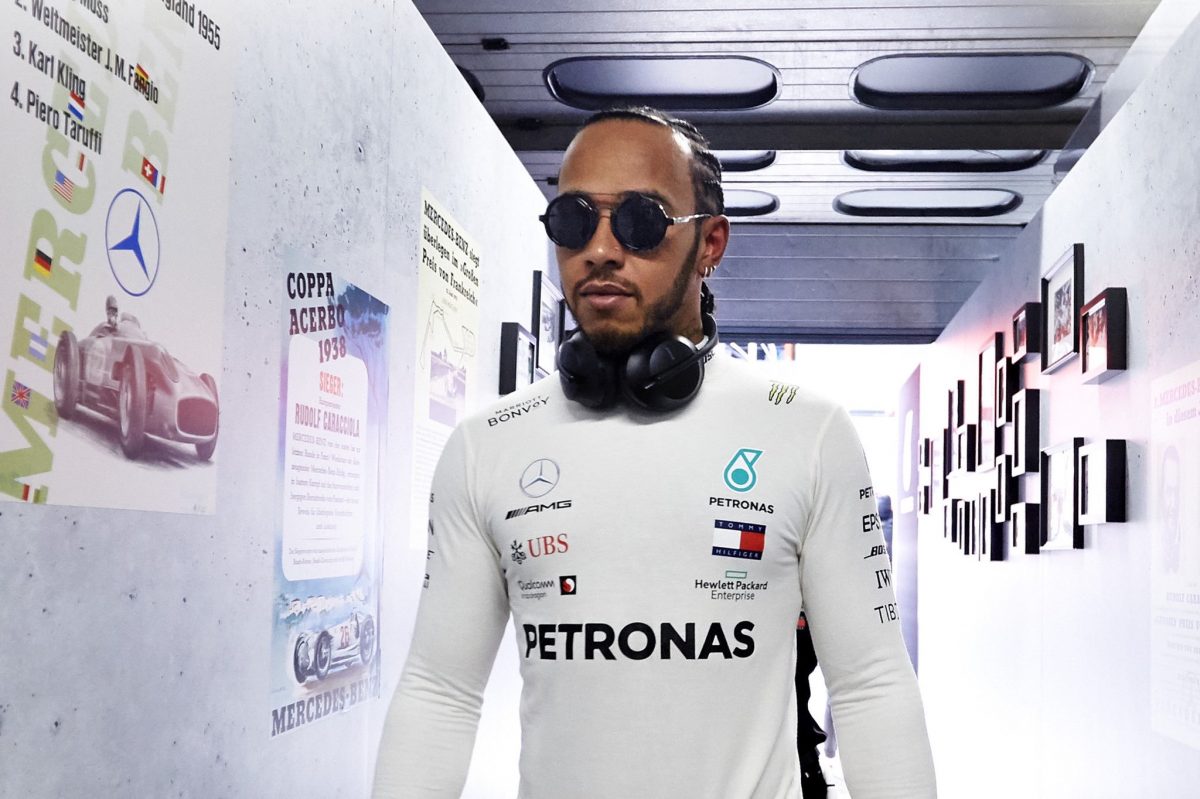 "Beyond Meat is an incredible partner and I can't wait to work with the team to expand Neat Burger internationally," added Hamilton.