Nico Hulkenberg says that he's confident that he will be in Formula 1 in 2020 with a new team, following confirmation on Thursday that he's to leave Renault.

The announcement that Hulkenberg was being dropped from their driver line-up at the end of the year came from the French manufacturer at Spa-Francorchamps, ahead of the Belgian Grand Prix.

"It's a pity that the journey with Renault will end after the season," said the 32-year-old German driver. "Especially as we haven't been able to reach our goals yet.

"We had hoped to take another step forward this season, but unfortunately we haven't managed that so far," he added in a brief series of posts on the Twitter social media site.

"It is well known that the choice of drivers is not only about performance," he continued. "It is a whole bundle of factors.

"But that's the way it is. Surely we would all have liked to see it differently," he added. "Nevertheless, I'll keep my focus and try to reach the maximum success for our team in the remaining races!

"With regard to 2020, I am confident to find a good solution, but there is nothing to announce at the moment." 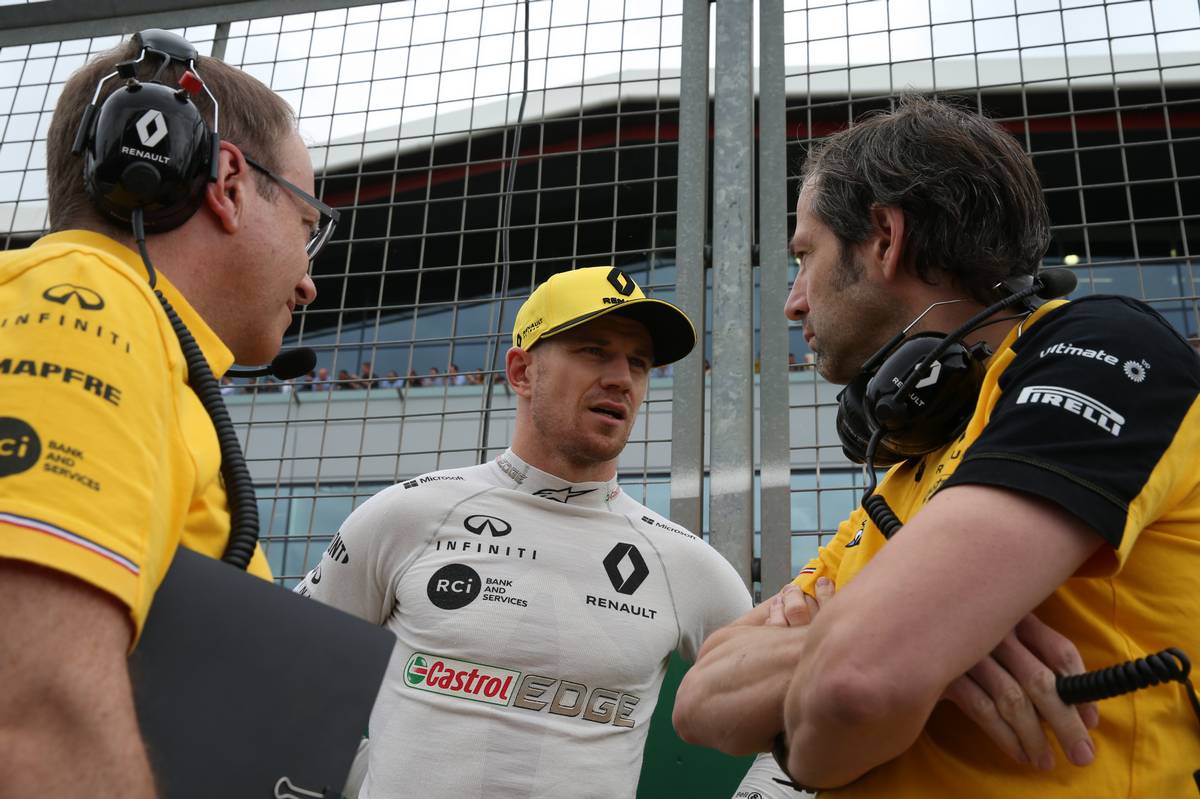 Speaking later on Thursday to the media in Spa, Hulkenberg admitted that he felt Renault's decision to not renew his contract was looming after Budapest.

"There were hints throughout the summer break," he said.

"I felt there was a change of dynamic in the week after Hungary, so I could tell there was something going on and that there might be changes ahead. But I didn’t find out for definite until this week.

“I’ve been here three years. ’17 we saw good progress, ’18 was good, but a tough year this year. It’s a pity we can’t continue as I think we will make a step forward but that’s that. The situation is what it is."

The Hulk also felt that perhaps Renault just couldn't pass on an opportunity to sign up a talented French.

"I think there were many factors playing a part," he added. "I had an impression nationality played a part in that and was one piece of the puzzle.

"I feel OK. When I got the news, I was disappointed but I’ve had time to digest it. I accept the decision, although whether I agree with it is a different matter."

Although nothing has been confirmed, Hulkenberg has recently been strongly linked to a switch to the Haas F1 team.

Last week, French outlet RMC Sport suggested that a clause in Hulkenberg's contract with the team meant that Renault was obligated to secure him a spot elsewhere on the F1 starting grid if they passed up their option of a one-year extension.

Despite ten seasons in Formula 1, Hulkenberg has yet to secure a podium place in any of his 168 Grand Prix starts with Williams, Force India, Sauber or Renault. 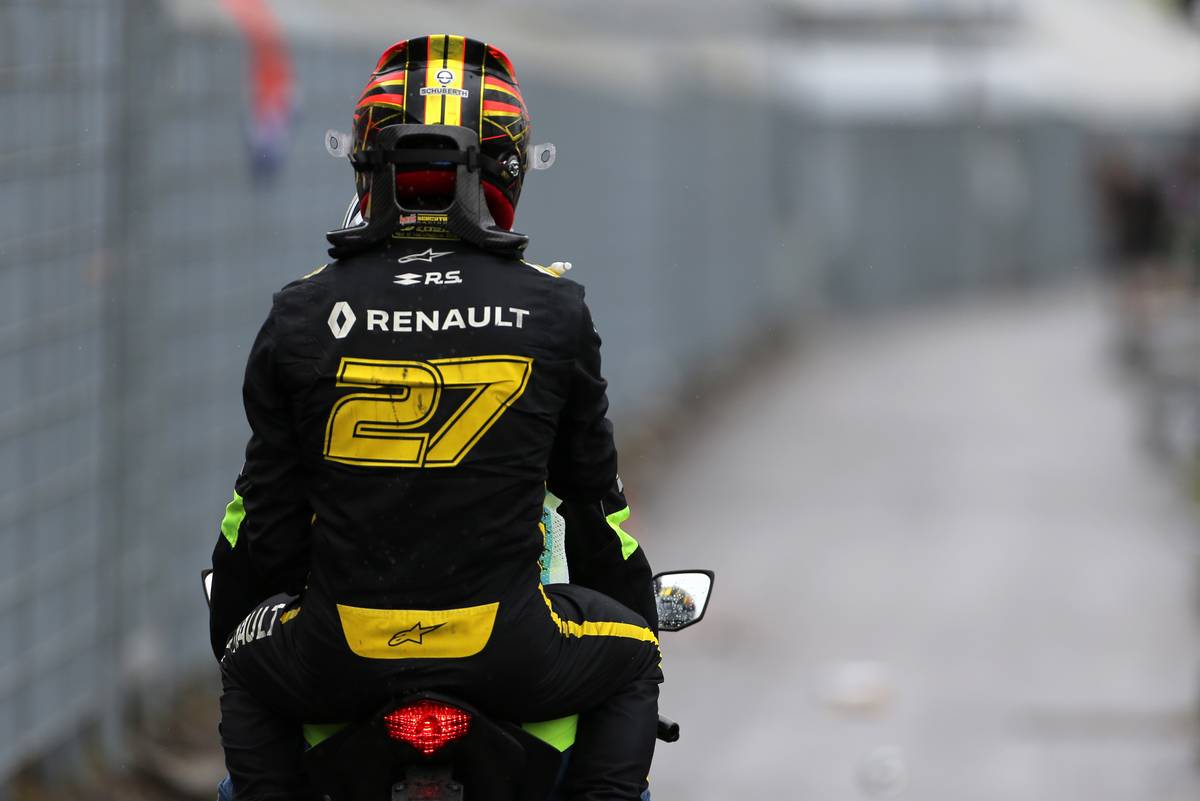 But he's always been a formidable competitor and respected team mate wherever he's been, and Renault boss Cyril Abiteboul emphasised that the decision to drop Hulkenberg had been made with regret.

"I wish to thank Nico for his phenomenal involvement and massive contribution to our progress over the past three seasons," said the team principal.

"When Nico decided to join us, the team was ninth. He brought us to fourth place last year, and was classified seventh in the drivers’ championship.

"The imminent end of his contract made this decision a difficult one as Nico has been a pillar of this progress.

"The first part of this season has been more challenging, but I know we can count on him and deliver together throughout the second half of the year."