Pierre Gasly had admitted that the loss of his Red Bull race seat two weeks ago after just 12 races with the team had come as a major shock to him.

Gasly's place is being taken by Alexander Albon with immediate effect, starting this weekend in the Belgian Grand Prix at Spa-Francorchamps.

Gasly meanwhile will return to the Toro Rosso junior team, where the 23-year-old began his F1 journey in Malaysia in 2017.

Although he's been putting a brave face on the abrupt demotion, Gasly opened up to journalists in the paddock on Thursday morning.

“I found out in the morning it had been decided," he said. "Of course, [it was] kind of a shock, and disappointed because it's not what I had been told before also, after Budapest.

While there had been speculation that Gasly's inconsistent form compared to Red Bull team mate Max Verstappen had put him under pressure when it came to retaining his seat in 2020, the French driver had been reassured that he would see out the rest of the current season with the team.

"There are things I could have done better over that first half of the season, I'm partly responsible" he acknowledged. “I think all of us were responsible for the lack of performance and points we ended up having.

"I think everything was pretty clear and discussed the last few weeks," he continued. "There were many things that were going in the right way, even though we still had a few issues.

"I think it would have got better," he asserted. But he acknowledged that it was a matter of little concern now.

“I don't think there's any point to discuss about it, and I don't really want to talk about it because it's over. 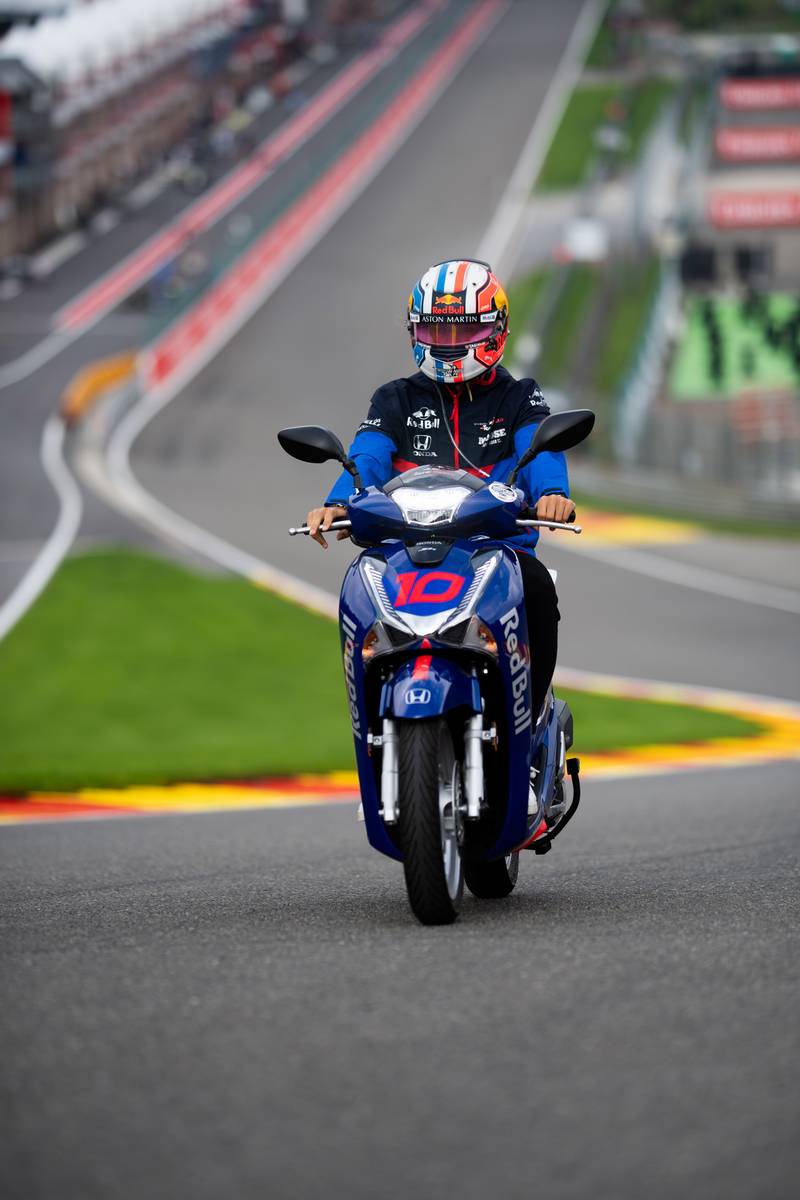 “Whether I understand it or not is not going to change it, so I didn't spend too much time thinking about it," he said.

"Now the only thing I need to focus on is performing in these nine coming races with Toro Rosso at my best," he insisted. "This is what I am going to focus on."

And even though his spell at Red Bull had been all-too brief, Gasly was still encouraged by how much he had learned and grown in the car during his time with the team.

"I have had some good lessons that are going to be useful for the rest of the season," he said. "I need to focus on what I can change, and what is going to make me faster in the coming months.

“I think I'm a really competitive guy, and I really want to be on top of my shape and feel like I can deliver the best I can.

"I'm feeling pretty good, and full of energy to just perform the best I can for the team," he added. “I'm ready to give my best for Toro Rosso to the end of the year.”

Teams 'agree to reduction in testing' in 2020