Lewis Hamilton has endorsed the decision by Mercedes to keep the current driver line-up intact for 2020.

The team confirmed that they were picking up Valtteri Bottas' option for a further year, making it the fourth season that the pair have worked alongside one another.

"Continuity is always a great thing," said Hamilton, who currently leads Bottas by 62 points in the drivers championship.

"It was a smart decision from the team [to retain Bottas] to be honest," he told journalists during a Mercedes media availability on Thursday at Spa-Francorchamps ahead of the Belgian Grand Prix.

"We have a great working relationship, Valtteri and I. He's constantly improving," noted Hamilton. "He's a formidable force, a great, great driver.

"We have a great environment that we work in and we've created over time.

"He's four years behind me [in terms of F1 experience] so he's going to continue to get better. I'm glad we've got another year together.

"Now this break - which I'm sure was quite stressful for him, not knowing whether he's signing or not - is out of the way, [Valtteri] can focus on being the best he can be.

"I know he'll come here, and into the second half, very strong," Hamilton added. "It's possible for Valtteri to still win the title. I don't know how far back it goes, but I've just got to focus on trying to deliver every weekend." 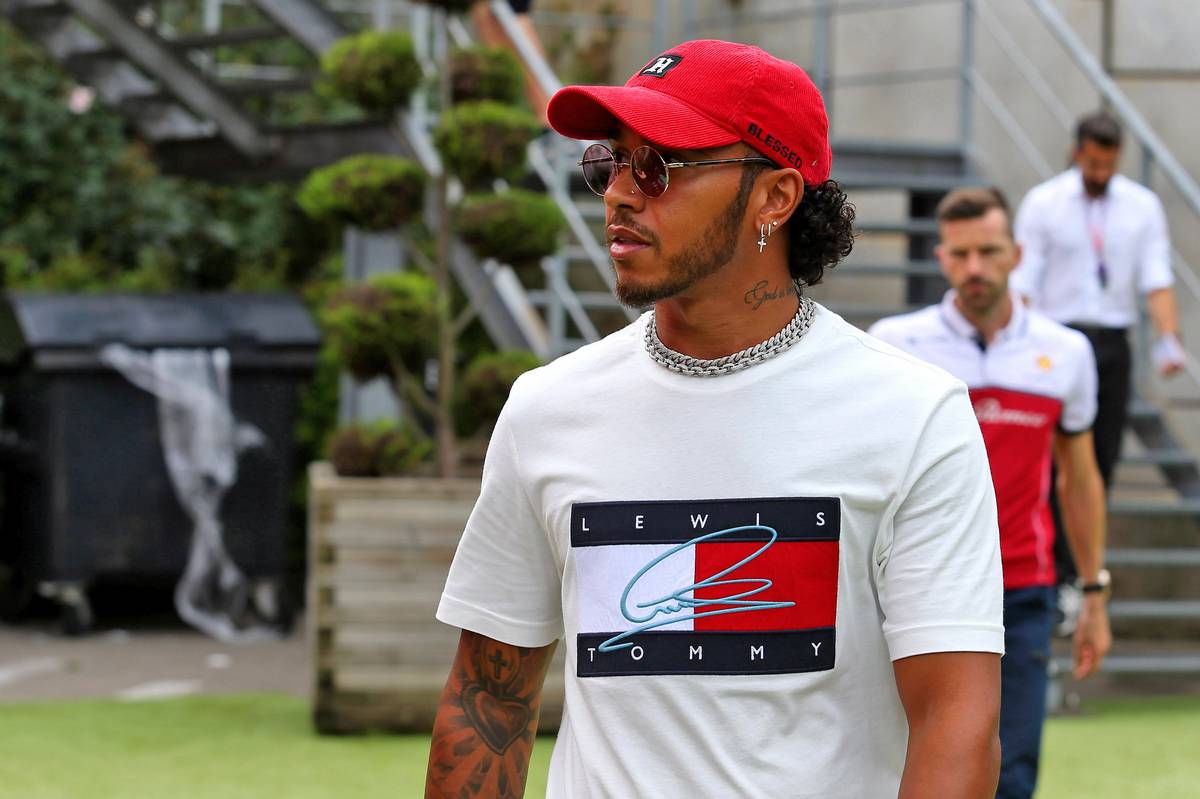 It's all certainly a far cry from the turbulent times Hamilton endured with Bottas' predecessor at Brackley. Nico Rosberg beat the Briton to the title in a bad-tempered 2016 campaign, and then promptly retired from racing five days later.

Asked why his relationship with Bottas had managed to avoid any similar build-up of acrimony over their time together, Hamilton was quick to make some light hearted quips.

"He makes me look good because he looks older than me!" he laughed. "Even though he's younger than me - so that's always a good thing!

"Honestly it's really just the rapport," he said, more seriously." We've always had respect between us, and that's not really very common, particularly when it's so competitive.

"He wakes up and wants to beat me. I wake up and I naturally want to beat him. But we shake each other's hands as men," he explained. "We don't come back and bring any negativity, or bring down individuals within the team. It's always quite uplifting.

"We share a lot in common," he continued. "He's very self-critical, and I'm very much the same. That's a really great quality to have in an athlete.

"A lot of the time the first person to point the finger at is yourself, and that's what we do."

Pirelli primer: which tyres for the Belgian GP?