Red Bull's Max Verstappen is confident he can fight Mercedes in Sunday's Belgian Grand Prix, but the Dutchman believes Ferrari's straight-line speed has put it out of reach.

It's been anything but a clean weekend for Verstappen, the Red Bull charger's efforts regularly hampered by small issues.

Saturday's qualifying session was more of the same with an issue preventing his Honda engine from delivering its full power and forcing the team to run in a conservative mode, a restriction that still allowed Verstappen to secure a fifth-place spot on tomorrow's grid.

"In general, I would say a tricky weekend," explained Verstappen.

"All the time we wanted to up the power, it didn't work. So we had to run conservatively in qualifying. That's not what you want around here.

"We were losing quite a lot on the straight. But on a positive note, we were still quite close to the Mercedes cars. For us that is quite important. We'll try to fight them tomorrow." 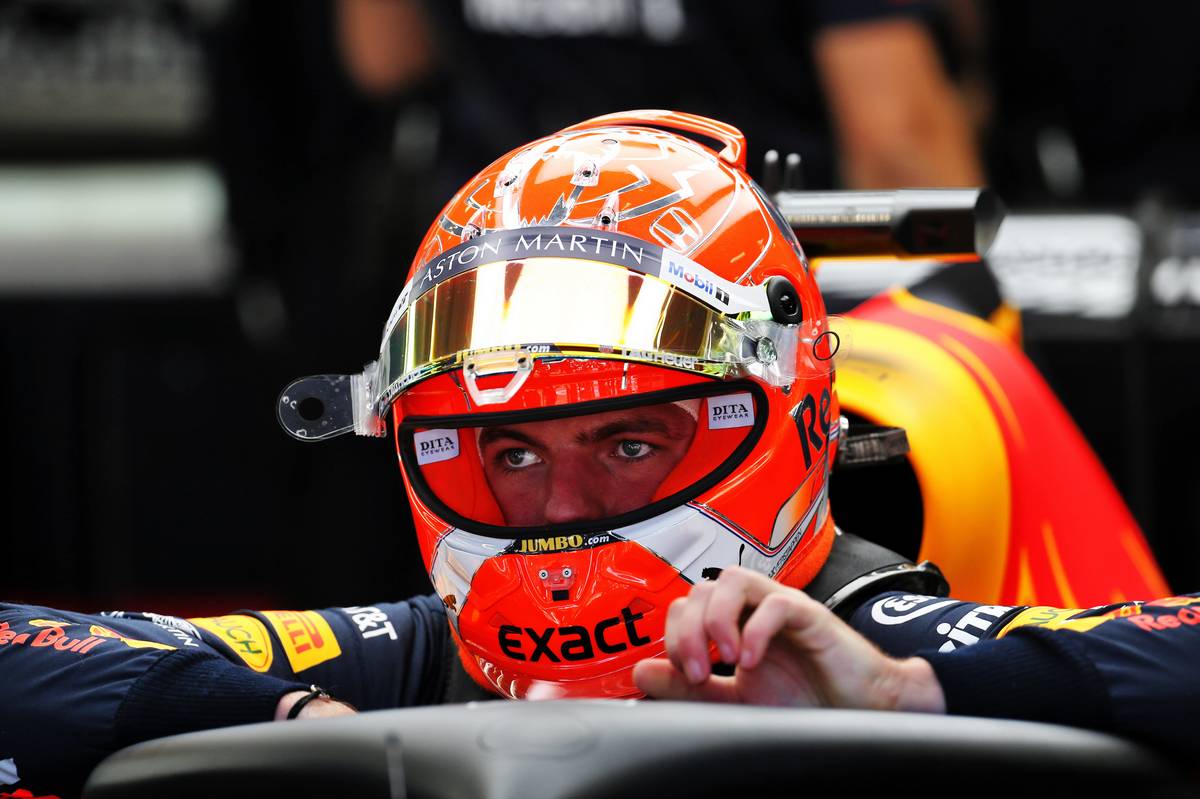 The Red Bull charger, who is expecting less engine trouble on Sunday, admitted that Ferrari was in a league of their own, helped mainly by the SF90's sheer power and top speed which have come into their own at Spa.

"I think our race pace yesterday was really good," he added.

"I expect it to be close, and Ferrari it looks like made a step forward with the top speed they have. Even if you have more speed, you will not get by."