Max Verstappen will be sent to the back of the grid next weekend at Monza if the Dutchman takes on a new Honda power unit, but the Red Bull charger insists a back-row start is "no big deal".

At Spa, Honda introduced its Spec 4 engine which was allocated to Red Bull's Alex Albon and Toro Rosso's Dany Kvyat. However, only the latter used the engine on race day.

Red Bull has yet to decide whether to add the updated engine to Verstappen's pool of units, but team boss Christian Horner said in Spa that the prospect was "most likely".

"We’ll make that decision during the week. But most likely we’ll discuss with Honda and see what their thoughts are," said Horner.

"I think it’s encouraging from what we saw on Friday, the data we got from Kvyat running the new engine, that progress is definitely being made and delivering what is expected."

With ample opportunities to overtake at Monza, Verstappen believes he can easily make headway on race day starting from the rear. 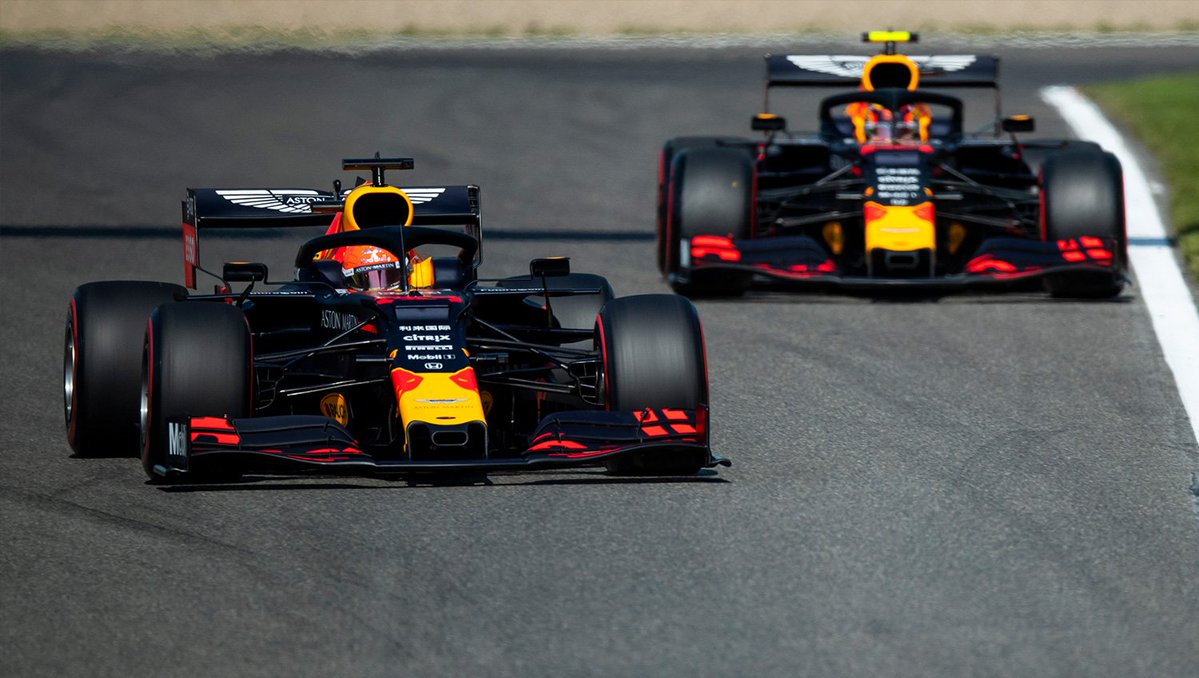 "I think it can be alright to overtake," the Dutchman said.

"Nothing is confirmed yet about an engine penalty, but even if you start from the back, I don’t think it’s a big deal.

"We all know Ferrari is going to be really quick there, and if you start from the back you probably won’t catch the top four. Everything behind that I think it’s possible to catch up with."

With its low downforce and high speed characteristics, Monza was never considered as a potential victory opportunity by Red Bull, even without a grid penalty.  However, the Milton Keynes-based outfit expects to battle at the front in Singapore in two weeks, where Honda's new Spec 4 engine will come in handy.

Ferrari go all in for Monza with Spec 3 power unit