Hubert was killed at Spa last Sunday in very unluck circumstances when his car was broadsided by Juan Manuel Correa on the exit of the Raidillon corner.

The tragedy incited many to focus on the tarmac run-off areas of the Eau Rouge-Raidillon complex, which - contrary to gravel traps - may provide an incentive for drivers to keep their foot down.

Verstappen says that last weekend's accident was the result of unfortunate circumstances, contending that "dangerous corners" abound on the F1 schedule and it would be unwise to overreact and suddenly implement drastic changes.

"There are many tracks on the calendar where if something bad happens, it can be really bad," said the Dutchman, ahead of this weekend's Italian Grand Prix.

"So we'd have to start changing a lot.

"When you have a fatal accident it's easy to say you have to start to open up the corner but I think it was a bit of a freak and unlucky accident anyway.

"There are many dangerous corners on the calendar and it's part of F1 and racing in general, unfortunately. 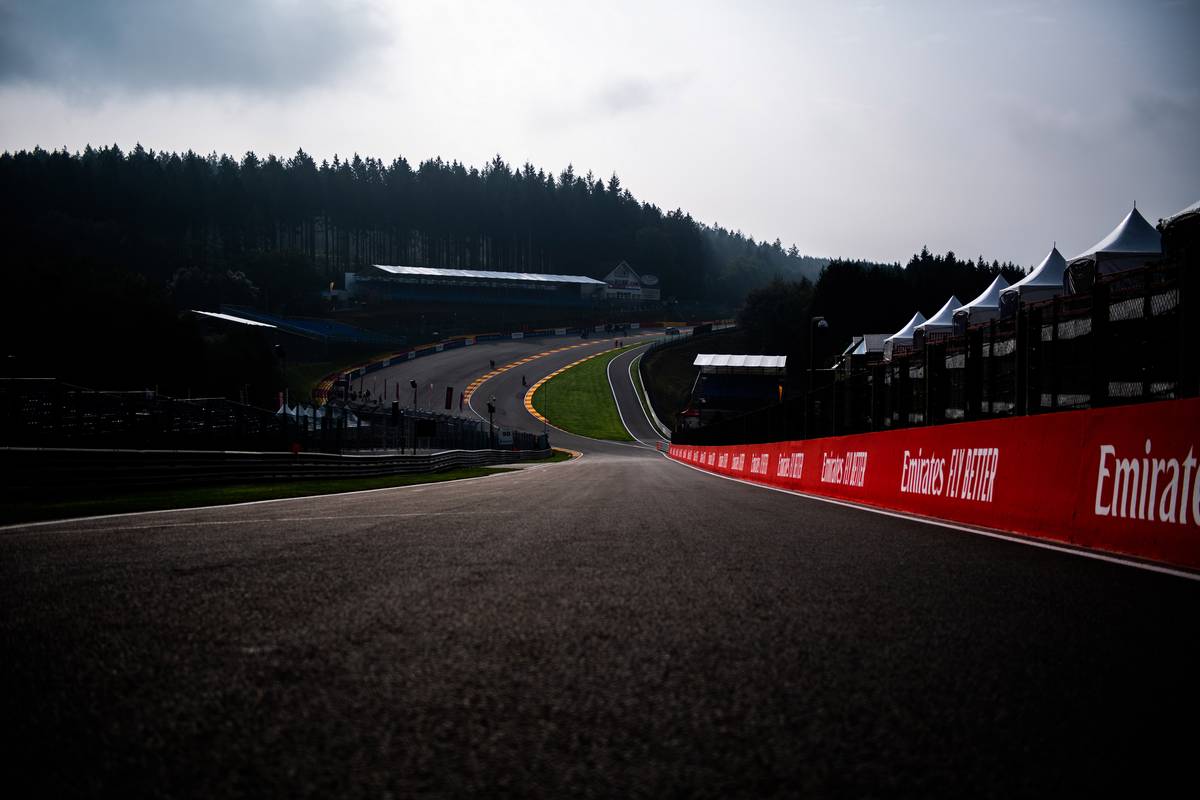 "It was just very unlucky what happened. It's the same if someone spins in the middle of the track and somebody drives into you.

"It can always be a really bad accident. To now suddenly say we have to start changing the tracks, I don't agree with that.

"Of course, it's very sad what happened. Spa is always going to be a bit dangerous around Eau Rouge, and it's a bit of a blind corner.

"[But] then why are we racing in Monaco? Because for me that's also a very dangerous track if you look at it. But we do it, that's what we are used to and unfortunately accidents happen." 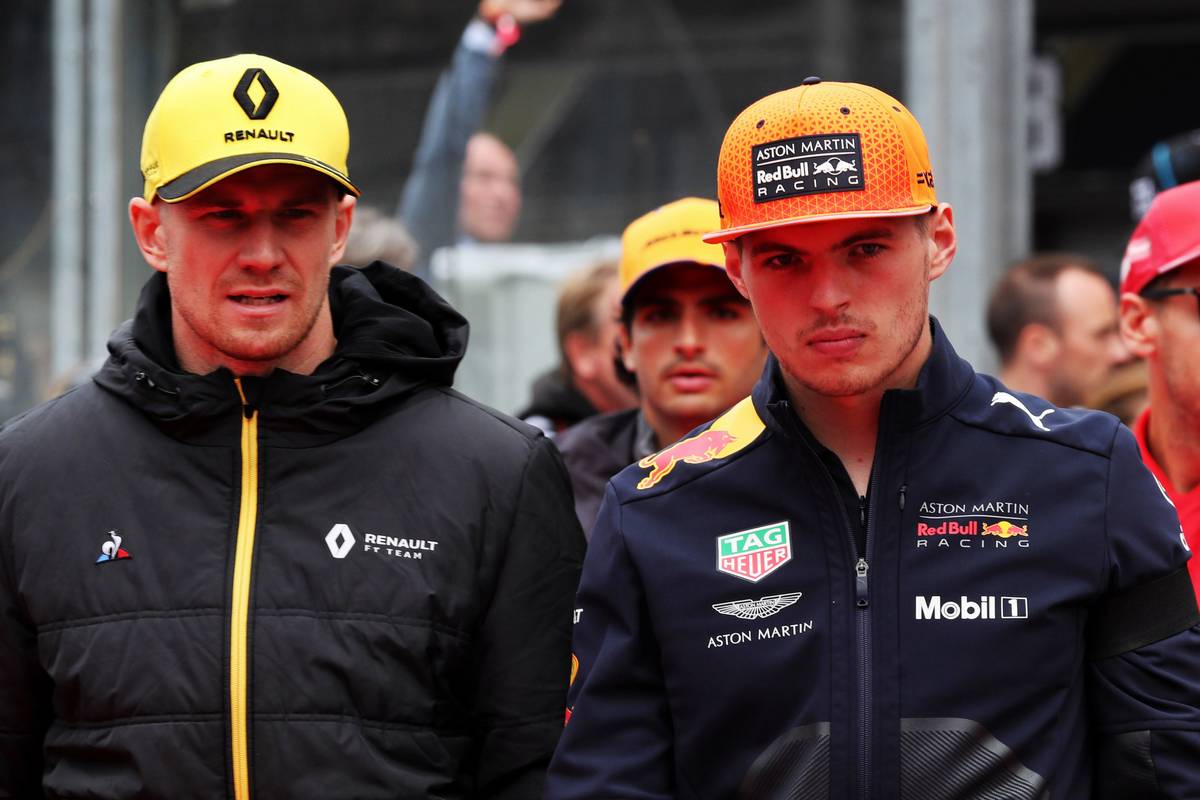 Renault's Nico Hulkenberg agreed with the notion that tarmac run-off areas perhaps encourage drivers to run on the ragged edge.

But the German suggested that specific corners may warrant a special safety treatment.

"There are tarmac run-off areas that do invite us to keep pushing as they don't have immediate consequence. I think it needs to be policed and you need to find the right balance somewhere," said the Hulk.

"Maybe it also the case where we need a customised solution for corners like Eau Rouge which is quite unique in that you don't really see that corner until you come up over the hill and see what is going on.

"Sometimes things get a bit hectic and out of control on lap one or early in the race when everyone is bunched up.

"Sometimes you see that happening more in the junior series, where they are still very motivated and maybe a bit too excited. Maybe there is a solution that for every corner is a little bit different."

Leclerc relieved of 'quite a bit of weight' after Spa win