Daniel Ricciardo says that having a new teammate in F1 is a positive experience as it provides an opportunity to learn and to grow on a personal level.

After racing for a year at Renault alongside Nico Hulkenberg, Ricciardo will be paired with Esteban Ocon at the French outfit in 2020.

Although the Aussie got along well with Hulkenberg, the Aussie is looking forward to the change and to what he may be able to learn from his future teammate for hos own benefit.

"Actually, I like it," said the seven-time Grand Prix winner, quoted by GPToday. "I think it's a good opportunity, basically, to learn more.

"You know each driver might have some little habits or a different style here and there. And I don't think here in F1, or at least in motor racing, you're ever perfect.

"I feel it's a sport where you're always kind of learning and growing. And the cars always change. So you're, like, always adapting.

"And I'm sure that there's probably some things that we'll do which I can learn from, and I can be better.

"So, I think it's an opportunity just for me to learn more and become a better driver." 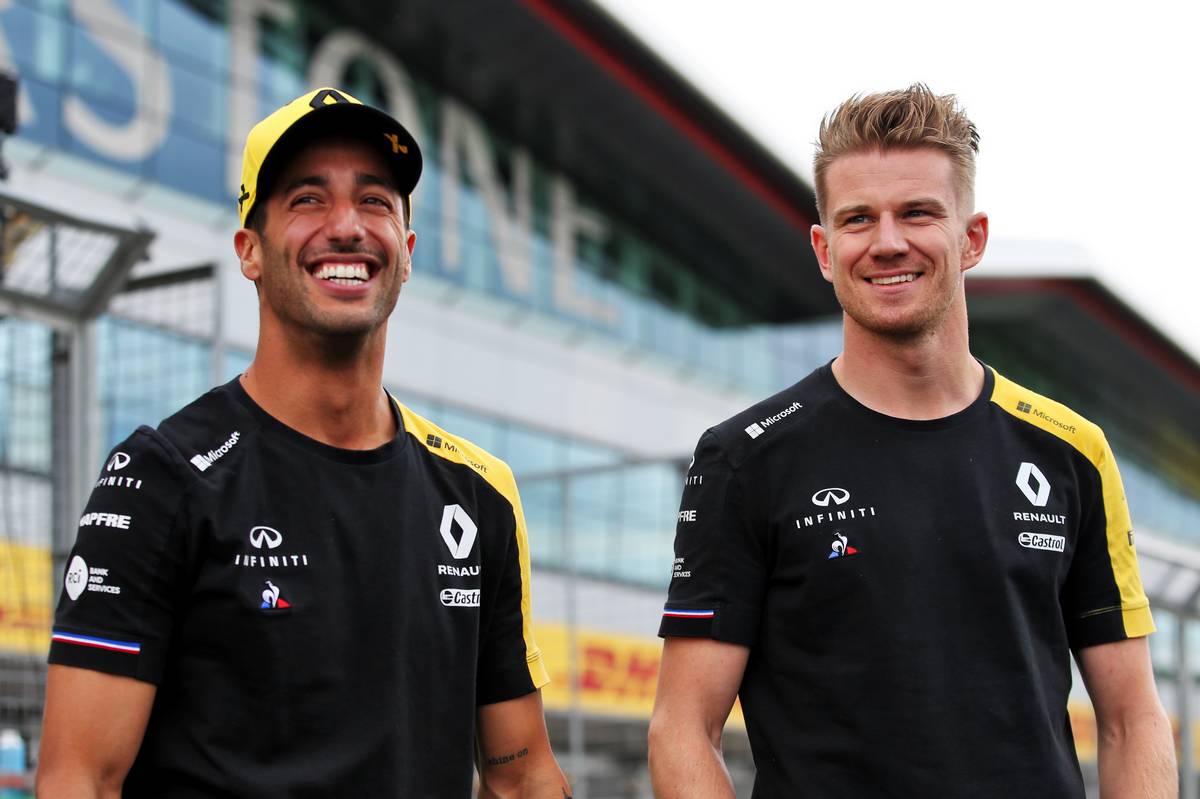 This year, Ricciardo says he has enjoyed an "effortless" relationship with the man currently sitting on the other side of the Renault garage, a productive rapport which the Aussie attributes to Hulkenberg's "no nonsense" approach to his job.

"He's been, I want to say easy to work with. We kind of just do our thing. And I think he's experienced, he's been around," Ricciardo said.

"It's kind of no-nonsense. It's just like yeah, we're gonna race. Try and give the team as much info as possible. And we'll just, yeah, drive around in circles and try and drive fast.

"So it's a pretty relaxed approach with him. And yeah, until up until now, it's been pretty effortless."