Max Verstappen confirmed in FP1 that Aston Martin Red Bull Racing will be a force to be reckoned with this weekend in Singapore.

The Dutchman - who ran exclusively on the soft compound - topped the timesheet of first practice, with a lap in 1m40.259s that edged Ferrari Sebastian Vettel by 0.167s.

Mercedes' Lewis Hamilton followed in third place, leading teammate Valtteri Bottas who missed the final part of the session after hitting the wall, a fate that also befell Charles Leclerc whose running was restricted by a mechanical issue encountered half-way through FP1

Singapore's fears that smoke haze from nearby forest fires could compromise this weekend's event dissipated in short order at the start of the week.

However, when the light went green at the end of the pitlane at the start of F1 drivers head out on to a very dusty Marina Bay circuit, limiting the running to the usual series of installation laps.

Charles Leclerc, F1's most recent winner - or double-winner - was the first driver to set a timed lap, followed by Sebastian Vettel, albeit the German was a massive four second slower than his Ferrari teammate. 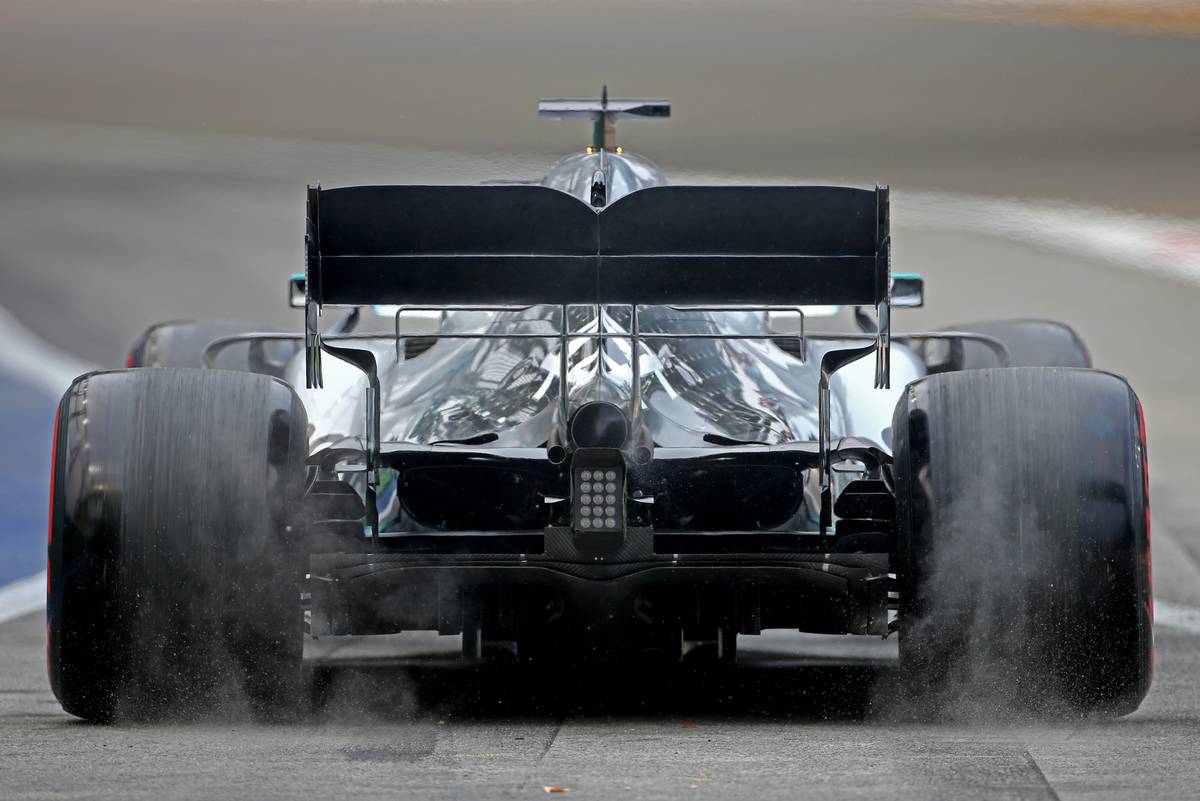 Progressively, everyone took to the track, with Verstappen lowering the benchmark to 1m43.077s, but the Red Bull charger was quickly overhauled by Bottas who himself was knocked off the top of the timesheet by Hamilton as the times started to fall.

On soft tyres, the reigning world champion clocked in with a 1m41.469s, but Bottas - having switched to the hard tyre - then shaved a little more than a tenth off Hamilton's best.

Almost an hour into the session, a soft-shod Vettel took over the top spot with a 1m40.426s. But shortly after there was a red alert in the Scuderia box Leclerc was seen crawling back to the pitlane, engine ticking over but without any drive, the sure sign of an apparent gearbox issue. 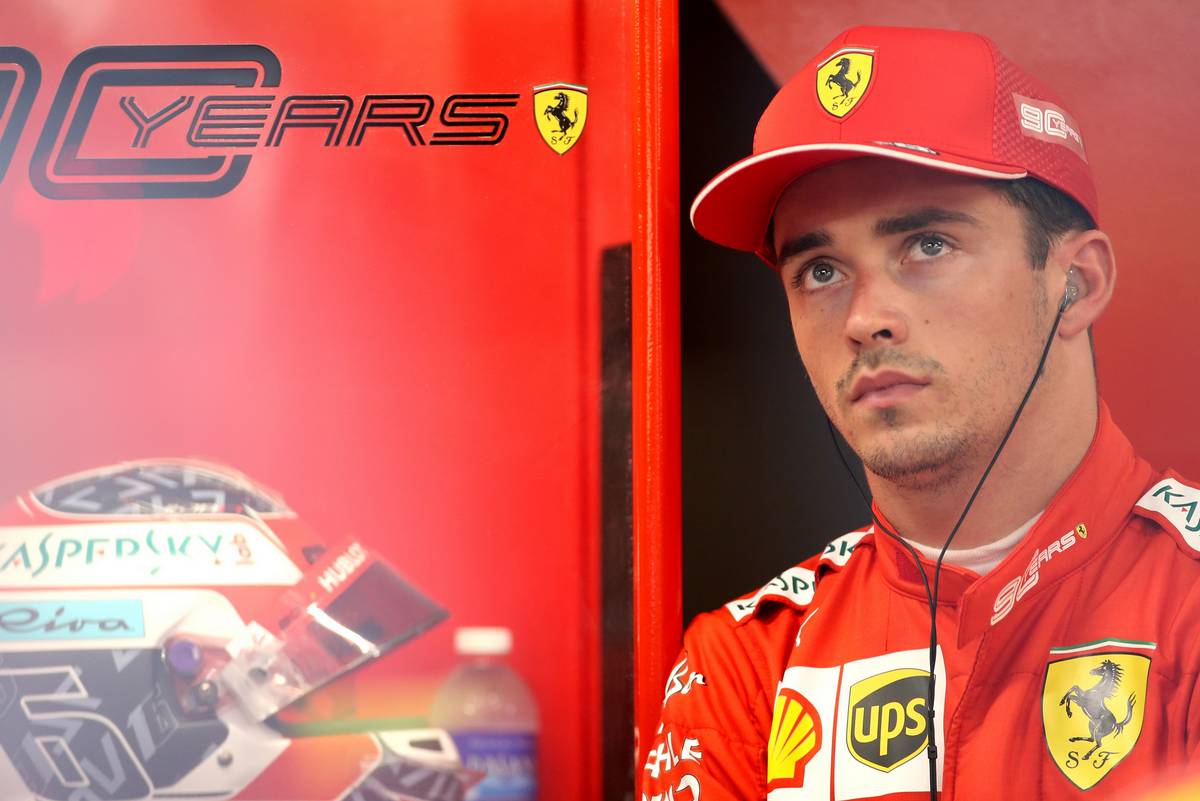 As Ferrari assessed the Monegasque's situation, Verstappen shot to the top on the red-rimmed soft tyre, edging Vettel by 0.167s.

But there was bad news in the Mercedes camp shortly after when Bottas crashed into the wall at Turn 19, with a replay showing the Finn turning in very aggressively before burying his car into the wall, the W10 suffering some significant damage although Bottas was unhurt.

The session was red flagged with a little under 25 minutes to go as marshals evacuated the stricken Mercedes.

Practice resumed with 17 minutes remaining, and McLaren boys Carlos Sainz and Lando Norris, who had been lingering in the lower part of the standings, jumped up to seventh and eighth. 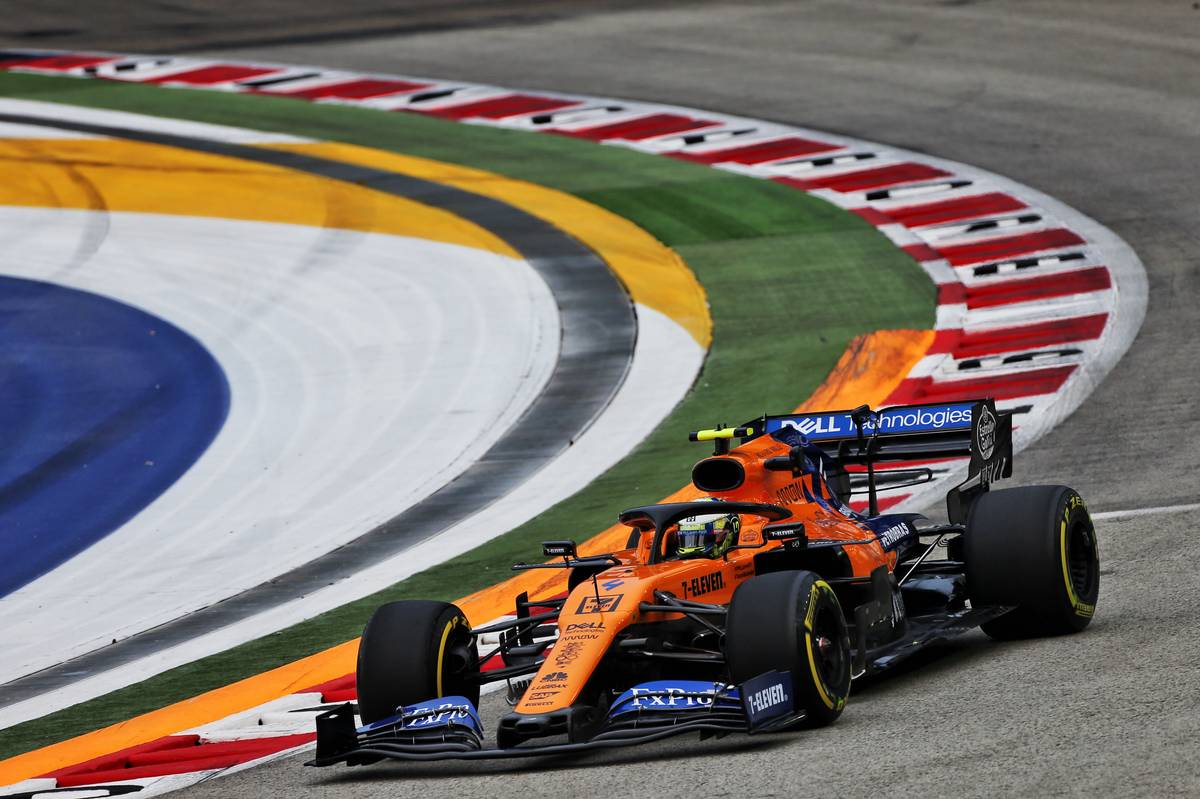 The first session of the day concluded with Verstappen leading Vettel, Hamilton and Bottas.

Sainz, Norris and Toro Rosso chargers Dany Kvyat and Pierre Gasly rounded off the top ten, but it was an unproductive start for Leclerc who concluded FP1 all the way down in P18, the Monegasque going nowhere fast in the final half hour as Ferrari tended to his earlier transmission issues.