FIA president Jean Todt says he has not seen to date any interest from a "solid" team to join the F1 grid in 2021.

Grand Prix racing's upcoming regulation overhaul was believed to attract fresh interest in the sport from potential new teams, but so far only one tentative project has emerged, while the 2021 rules themselves have yet to be precisely defined.

The Panthera Team Asia, a team led by former SMP Racing boss Benjamin Durand, recently came out of the woodwork to announce that it had initiated its F1 plans.

However, while its representatives were in Singapore last weekend sounding out the paddock, Todt has yet to receive a clear indication of the project's strong viability.

"I will be careful," said Todt. "I don’t consider talks or gossip or things like that. I am concrete.

"At the moment I never heard, apart from some website talking about new teams, I never had any strong contact from a relevant solid team wishing to join F1.

"At the moment the good thing is we have 10 strong teams which in a way gives a good value to each team, which is important.

"They invest but still they have a strong asset in their hands. Then again it is a question of opportunity." 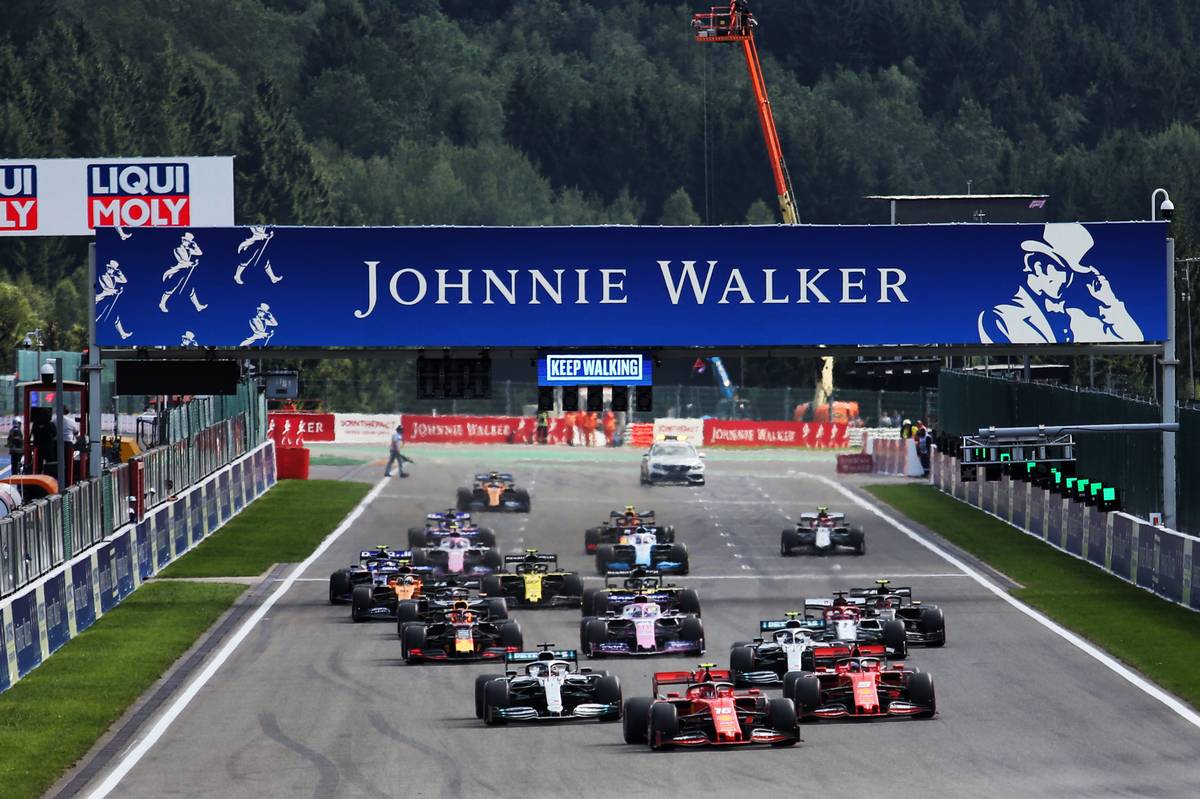 The last new team to join F1 was Haas in 2016. While there has been interest and various requests for information in the past year, no candidate meeting the relevant criteria has made stepped up to the plate.

"At the moment we did not see any application of the level of Haas, for example, which was a new team," added Todt.

"There are also possibilities sometimes like what happened with Force India where you had Racing Point deciding to buy the team. So, it all depends on the opportunities.

"At the moment we are happy in having ten teams. Time will tell if things will change in the future, knowing that the good figure is between 10 and 12 teams."

Bottas has 'some unfinished business' in Sochi