Alex Albon will start his Russian Grand Prix from the pitlane this afternoon after Red Bull was forced to mount a different specification floor on the Thai driver's RB15 following his crash in qualifying.

The Red Bull rookie was already earmarked for a five-spot grid penalty as a result of taking on a new Spec 4 Honda engine.

Albon was caught yesterday in Q1 by Sochi's Turn 13, crashing backwards into the tyre barrier and destroying his car's rear wing. But the subsequent damage also required a floor change which was done under Parc Fermé conditions.

Given the pitlane start, Red Bull have also elected to replace Albon's gearbox while Honda have added a new turbocharger, MGU-H and MGU-K elements to his power unit. 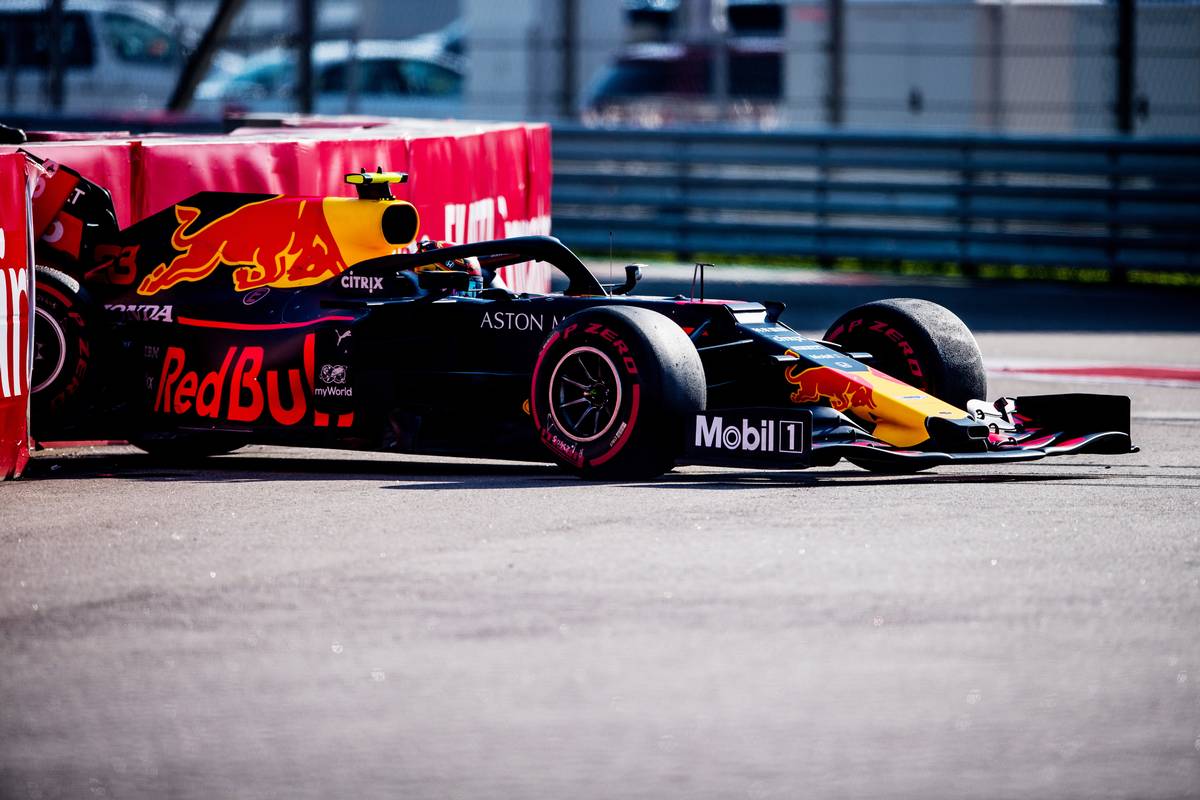 "We’re starting out of place but I’m optimistic as the car feels good in the long runs and you can also overtake here," said Albon before learning of his pitlane start.

"We’ve seen before when starting at the back that we can progress through the field so we’ll give it everything tomorrow."

As a reminder, Albon's teammate Max Verstappen will also start his Russian Grand Prix out of place, with a five-spot grid penalty linked to an engine change sending the Dutchman from fourth to ninth.

Sochi Speed Trap: who is the fastest of them all?

F1 bosses clear the air with drivers over reverse-grid concerns