The team has won eight constructors titles and 12 drivers championships, including two for Hakkinen in 1998 and 1999.

But it's been a tough time for McLaren since it was last in the top three back in 2012. A troubled alliance with engine partners Honda saw it slip to ninth place in the 2017 team standings.

It's why Hakkinen is pleased to see his old team up to fourth place in this year's campaign. He's also feeling positive about the news that McLaren will be back using Mercedes power units from 2021.

"It is very satisfying to see McLaren return to a position of relative competitiveness," he wrote in his regular column for Unibet following the Russian Grand Prix.

"Russia saw a strong performance from McLaren, particularly at the start of the race when Carlos Sainz and Lando Norris were both pushing the Mercedes drivers at the first corners.

"They qualified 6th and 8th and finished in those positions, giving McLaren a strong 4th place in the world championship for constructors, behind Red Bull Racing.

"And this week's news that they use Mercedes engines from 2021 onwards is very significant. 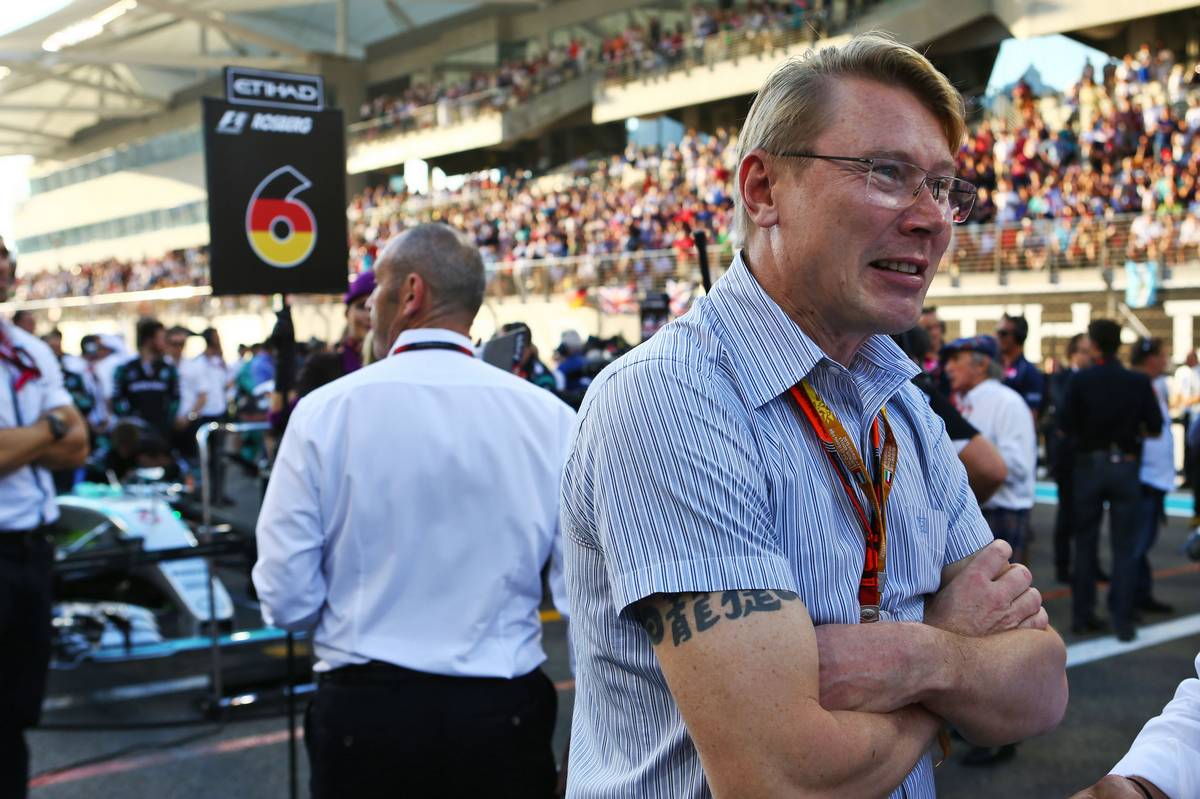 "I won both my world championships for McLaren-Mercedes," he pointed out. "This week is the 18th anniversary of my 20th and final victory for McLaren.

"It is a partnership that worked very well in the past.

"Team boss Andreas Seidl has identified this as being a key element in McLaren's strategy to become winners again," he continued.

"McLaren's determination to join Mercedes, Ferrari and Red Bull Racing in battling for victories is important, both for them and for Formula 1.

"The 2019 season is not even finished but already Formula 1 is turning its attention to 2020 and even 2021, when new regulations should make it possible for more teams to compete-to-win.

"Only five Grands Prix remain this season," he pointed out. "The close battle between the three top teams will continue.

"Ferrari’s speed and acceleration likely to give them an edge which may force both Mercedes and Red Bull to once again look for alternative strategies."

Kubica 'had to wait until Monza' for new steering wheel