Formula 1 teams say that they are feeling the strain over future car development as they continue to strive for formal agreement over the new rules and regulations that are due to be implemented in 2021.

After a number of delays, the new technical specifications are about to be finalised by teams, the FIA and the sport's owners Liberty Media, and to be published at the end of this month.

But teams say that the hold-up is making it a nightmare to continue with this year's campaign while simultaneously preparing for both next season's campaign and for the bigger changes to come in 2021.

"We are obliged to look at the 2021 regulations now, and as has been discussed the negotiation is ongoing as to how they will fall out.

"Our resources are being pushed and pulled in many directions, and the change proposed for 2021 is enormous.

"We have concerns over the draft regulations but I think it would inappropriate to share them as individual items in this forum.

"The negotiation is ongoing, and if don’t participate we can’t influence it. If we have concerns, we will raise them," he pledged. "But yes, there are concerns as to the nature of the rules and the drafting thereof." 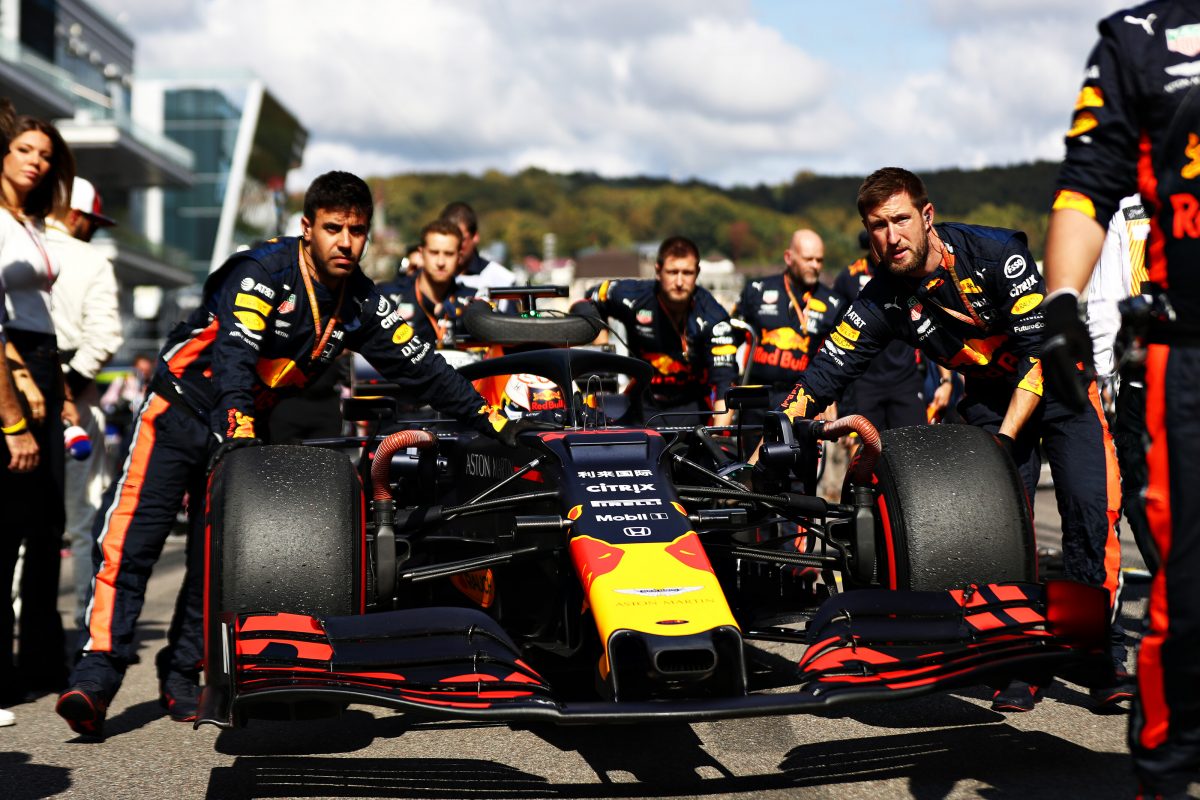 Meanwhile everyone is holding their breath to see just how extensive the revamp in the rules and regulations will ultimately prove to be for 2021, which could see teams virtually having to start from scratch.

"Big rule changes are pretty challenging whenever they come," acknowledged Mercedes technical director James Allison. “This one is certainly - as drafted - a lot, lot bigger than most and that will make it especially challenging.”

But the fact that the new specifications currently only exist in draft form for the next few weeks means that there is little the teams can do about it right now to get a head start on the work involved. 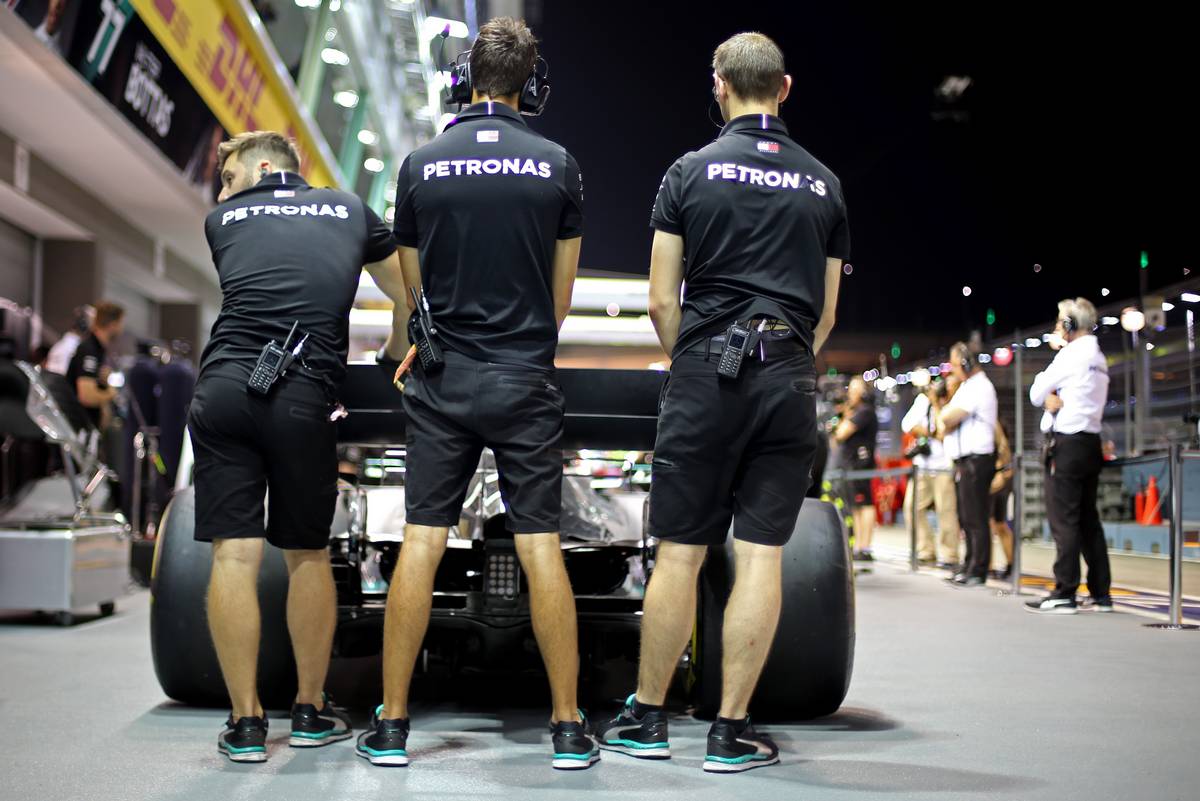 "The precise nature of those rules is still being discussed," agreed Allison. "The actual amount of work that can be done right now is relatively limited, because precisely where those rules shake out is not yet fixed.

"But it’s going to be difficult," he sighed.

"The concerns do all fall in the striking the right balance between the desire of a team to be able to produce performance by good design, by good engineering, and the desire of the sport to equalise out things.

"The sport is, to a degree, a Darwinian competition and that’s part of its spice. There needs to be a good balance struck between the desire of the individual teams to fight for their best opportunities and the desire maybe of the owners to level everything out, and have it that sort of any team on any day could win."

Haas: No guarantee Sochi form will carry over to Suzuka