FIA race director Michael Masi rejected the idea that drivers were "flexing their muscles" by being more involved in recent talks over the sport's future.

Discussions among the FIA, Formula 1 and the teams over the 2021 regulations have entered their final stretch with a definitive set of rules set to be released by the end of this month.

Formula 1 is mulling a few experimental changes to the weekend format for next year, like qualifying races and reverse grids.

But the concepts that haven't garnered much support among the drivers whose voices have been given more weight in the past few months.

However, Masi doesn't believe the drivers are now trying to assert their authority by purposefully giving a show of strength to the F1's chiefs.

"I would say to be honest since the start of the year, me personally and the FIA as a whole as a very open dialogue with the GPDA, there's no hiding the fact they've had representatives at the last three meetings," Masi said.

"There is very much an open dialogue with them and they've been quite open since the start of the year of their desires to be involved.

"So I don't know about 'flexing their muscles', so to speak, but the fact they're a lot more wanting to get involved and work on various aspects, and that they're happy to be involved is not a bad thing.

"At the end of the day, drivers are a key stakeholder. It would be naive to discount what their views are." 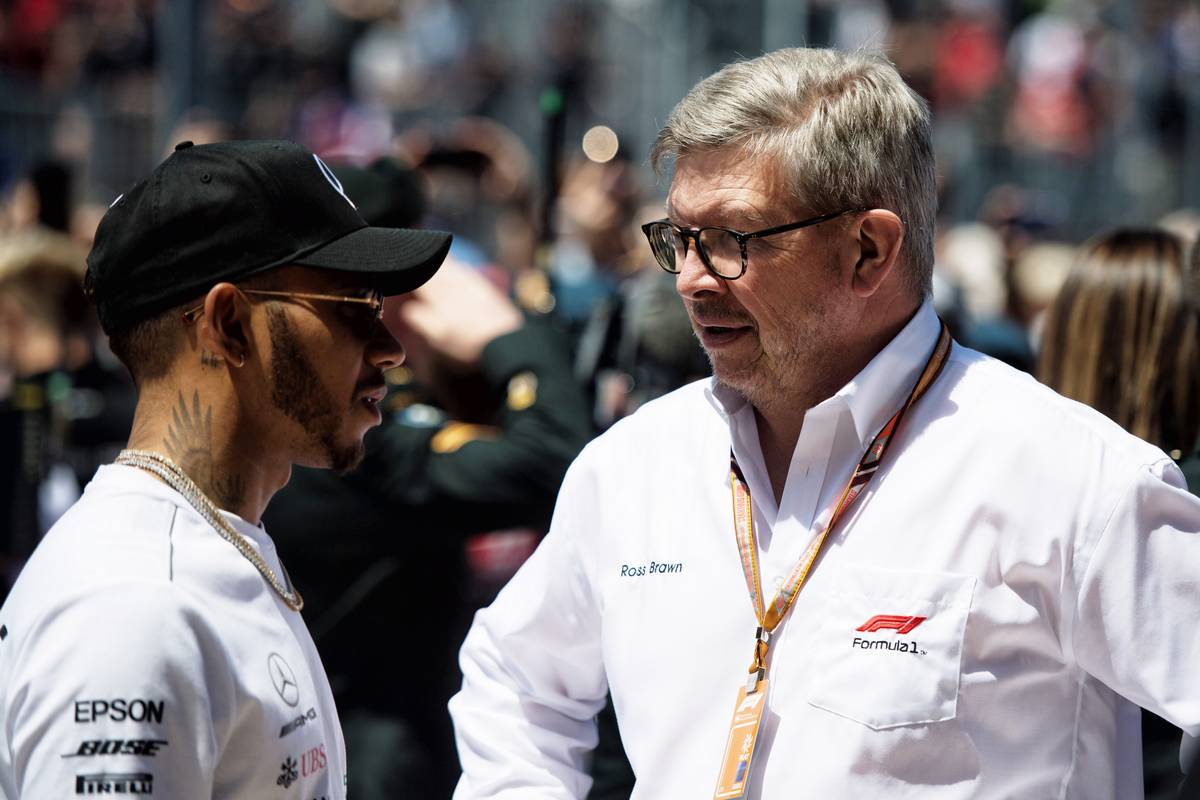 Five-time world champion Lewis Hamilton says he is delighted that drivers' opinions are now taken into account by the sport's chiefs and authorities after years of being discarded. And the Briton also insists that he likes what he's seen so far from F1 when it comes to the design of tomorrow's Grand Prix car.

"It’s been a huge step for us to be involved," said the Mercedes star.

"It’s a big step for all the drivers to be united and I think we’re building a new and better relationship with the FIA, the GPDA and the FIA communicating.

"They’ve been quite open. I think there are things that we ask about and they are like ‘we can’t change it now’ but there’s no such thing as ‘can’t’ for an engineer.

"There’s lots of things that can be improved but the thing they did show us the other day is that the amount [of grip] that you lose behind a car today, what their simulations say that we will lose in terms of downforce behind the new car, I think it looks great.

"So I’m working as hard as I can to make sure I can stay around for then and get to drive those newer cars."