F1 drivers believe it will be clear by Saturday whether the impact of typhoon Hagibis will allow them to run or not in final practice and qualifying.

The massive storm which has built up over the Pacific is expected to make landfall in Japan early on Saturday, therefore posing a threat to the track action at Suzuka.

"I’ve got my speedboat on standby so I’m ready to go on Saturday," joked Max Verstappen on Thursday.

"It’s going to be very clear if it’s possible or not," he said. "At the moment it doesn’t really look very likely on Saturday. Sunday looks fine but we’ll see."

"Yeah, as Max said, I think it’s pretty clear if the typhoon is going to come here there’s no way we can drive," said the Monegasque.

"But off my previous experience - and I’ve only done one year and a half in Formula 1 - they’ve always been quite safe with the conditions."

Renault's Nico Hulkenberg says the wind will also be a factor to consider on Saturday. But the German was hoping for minimal disruption for the sake of the Japanese fans. 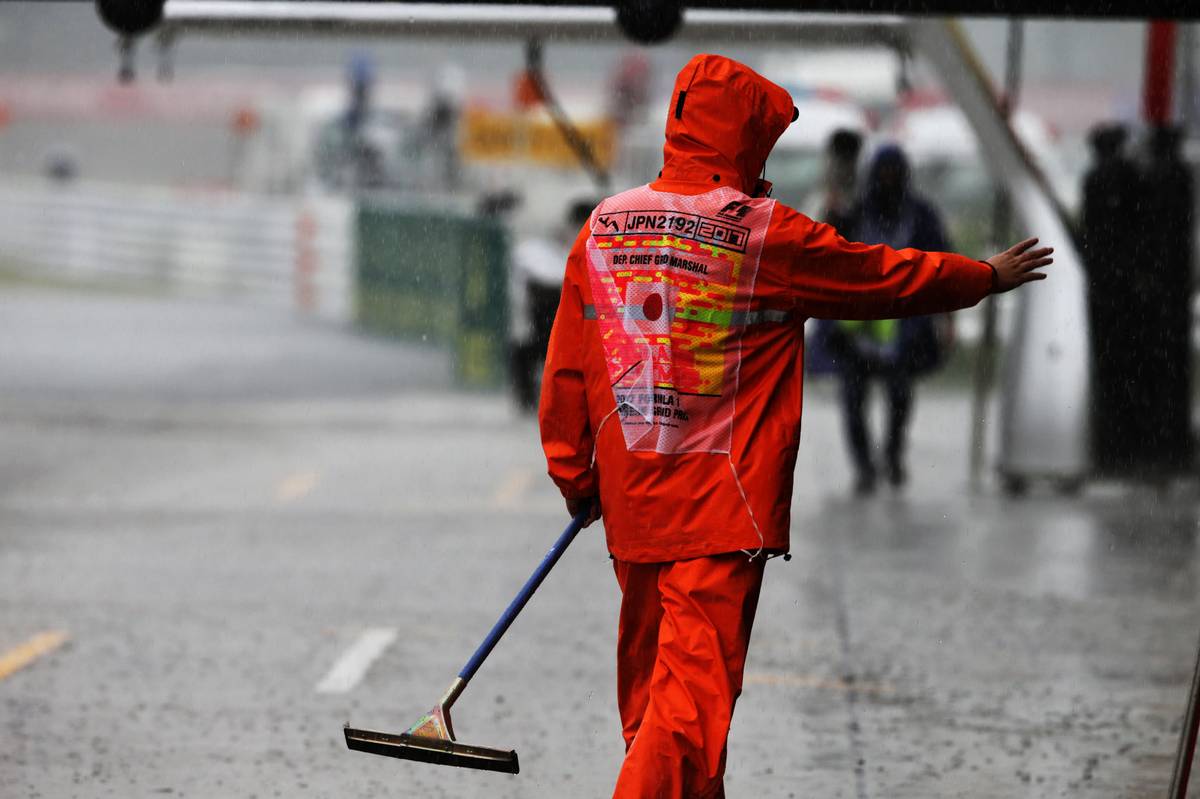 "I think we’ve seen in recent years that, in terms of rain, we don’t need too much for it to be unsafe," said the Hulk.

"Especially when you throw wind in there as well. It gets, I think, pretty tricky.

"We can obviously debate a lot and discuss but I think we just have to wait and see what actually hits us and how bad it is, or not, and make the right call at the time.

"Obviously there’s a lot of fans here. We want to race; they want to see us drive.

"So, I think we need to try and make this weekend happen – but obviously we need to see what happens and we’re at the mercy of the weather there." 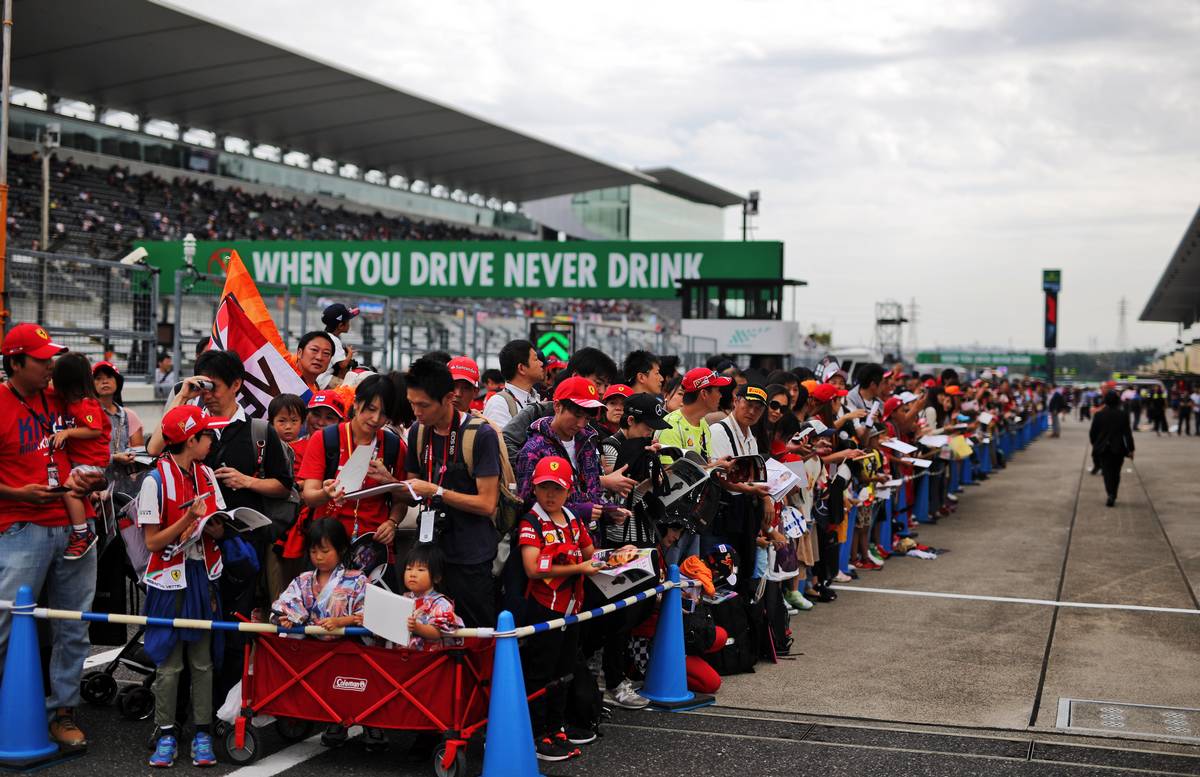 FIA race director Michael Masi could make a final call on Saturday's schedule as early as Friday, depending on meteorologists latest assessments of Typhoon Hagibis.

Sebastian Vettel urged F1's chiefs to give notice to fans well in advance of Saturday's proceedings, out of respect for the crowds converging to Suzuka.

“I don’t think anybody wants to put anybody’s life in danger," said the Ferrari driver.

"So I think we need to keep things a bit on the ground. Obviously there is a forecast but how many times forecasts have changed, I don’t know.

"So obviously it would make sense if by tomorrow [Friday] night, I believe, if there’s more evidence to give a proposal or take an action for Saturday.

"Especially not for us – for us it’s nice and easy and cosy in the garage, we’re sheltered – but for all the people around the track on the grandstands et cetera.

"I think it’s not so nice if you sit there and 80kph of wind blasting in your face and the rain comes sideways."

Russell hopes 'under the radar' season will pay future dividends

Vettel on team orders: No need to 'write anything in stone'