Mercedes Valtteri Bottas topped the first practice session at Suzuka for the 2019 Japanese Grand Prix, the Finn outpacing teammate Lewis Hamilton by less than a tenth of a second.

With track time limited this weekend following the cancellation of Saturday's proceedings, teams are eager to accumulate as much mileage as possible in the two 90-minute sessions scheduled on Friday.

Hamilton set the early pace during Mercedes' initial runs, undertaken on Pirelli's medium compound. But after setting a benchmark time of 1m30.832s, the five-time world champion was overhauled by Bottas half-way through the session.

When the bulk of the field switched to soft tyres, Ferrari upped the pace, with Vettel breaching the 1m30s barrier.

But the Mercedes camp reacted with both Bottas and Hamilton toppling Vettel, with the former lowering the fastest time to a session-best 1m28.731s.

Leclerc concluded his morning fourth, just under two tenths behind Vettel while Verstappen was the lead Red Bull, but 1.3s behind Bottas. 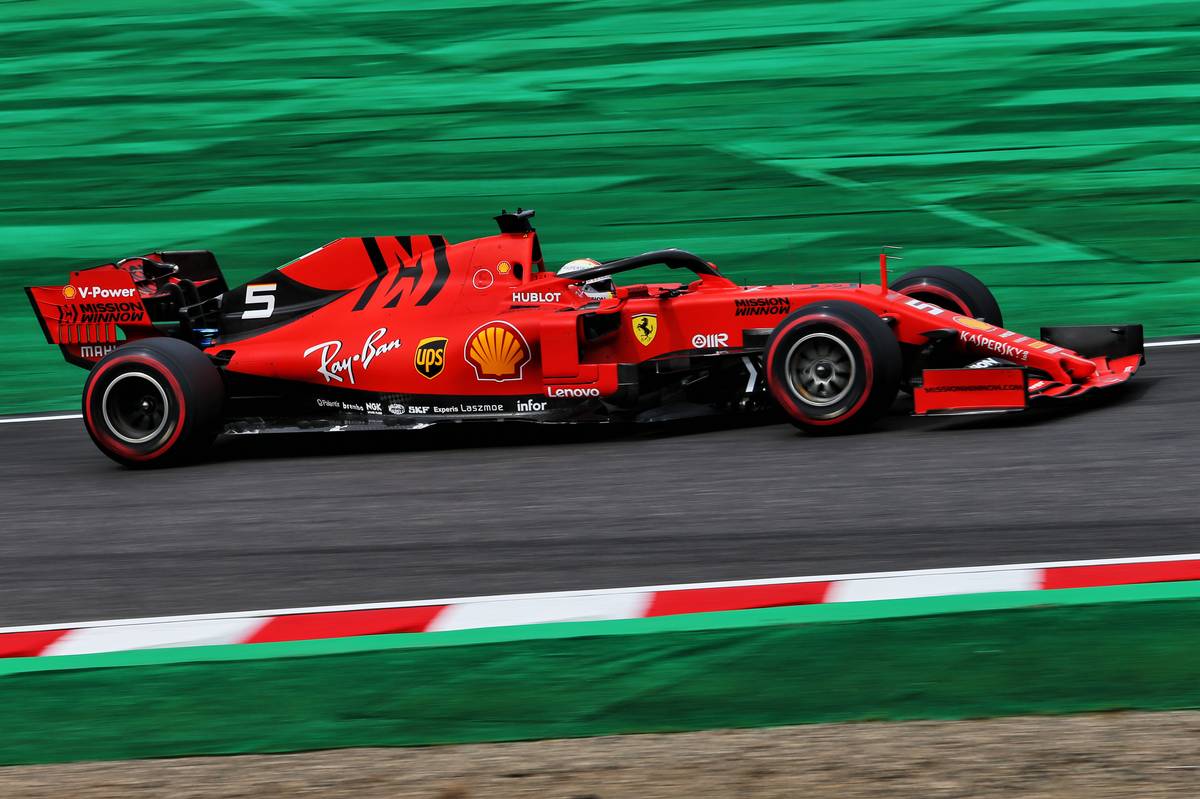 Overall, Red Bull's opening pace at its home race was perhaps not as impressive as expected, with Albon trailing the Dutchman by three tenths in sixth place.

McLaren's Carlos Sainz was the leading mid-field driver, the Spaniard recovering from an electrical problem during the session to outpace Racing Point's Sergio Perez and Lance Stroll, while teammate Lando Norris rounded off the top ten.

Down the order, F1 debutant Naoki Yamamoto delivered an impeccable session for Toro Rosso, clocking in P17 but only 0.1s slower than teammate Daniil Kvyat. 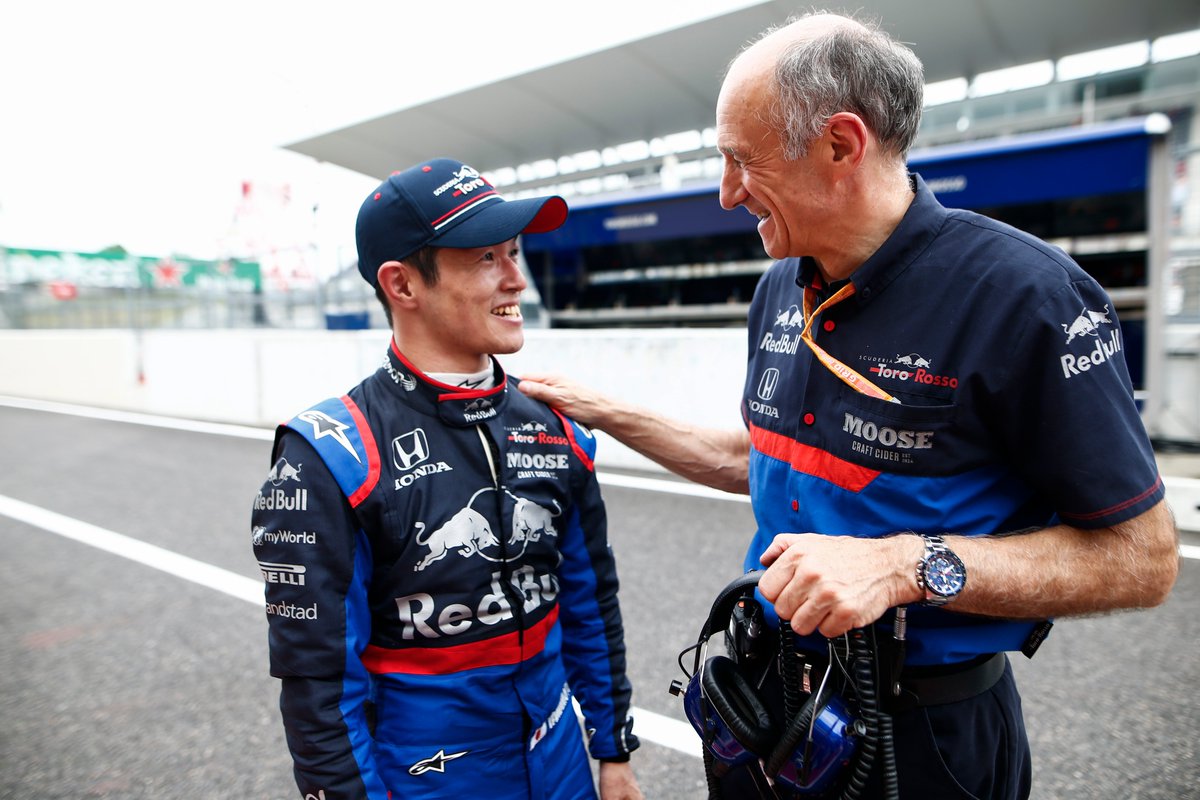 Japanese GP grid could be determined by FP2 results