Haas team boss Guenther Steiner is uncertain whether the US outfit can solve the chronic tyre issues that have marred its 2019 campaign.

Tyres have been at the center of Haas' concerns for several seasons, but this year the team has made virtually no progress since Melbourne, leaving its drivers to struggle against their midfield rivals.

Last Sunday's Japanese Grand Prix was "just more of the same" for Haas, with both Romain Grosjean and Kevin Magnussen forced to contend with the enigmatic performance swings of their VF19.

"It’s just more of the same," said a frustrated Steiner, quoted by Crash.net. "We now know that these things happen, they are never nice but they actually happen.

"You go into the race always knowing that at some stage we will have an issue with the tyre because we cannot generate the heat we need to make the tyre work.

"So as blue flags come in you slow down, the tyre gets cold, we cannot get the heat back in and you fall back.

"It sounds almost too simple not to have a solution for it but that is what is happening.

"So even if we can qualify on one lap normally decently - going into Q3 is still an achievement in my opinion - but we cannot hold on in the race for this reason. We just cannot keep the heat in the tyres."

Indeed, Grosjean made the Q3 cut in Suzuka's Sunday morning qualifying session only to hopelessly linger in the bottom half of the midfield in the 52-lap race.

Haas has trialed various aero configurations on its VF19 in the past months to try and stem its tyre problems. To no avail unfortunately. 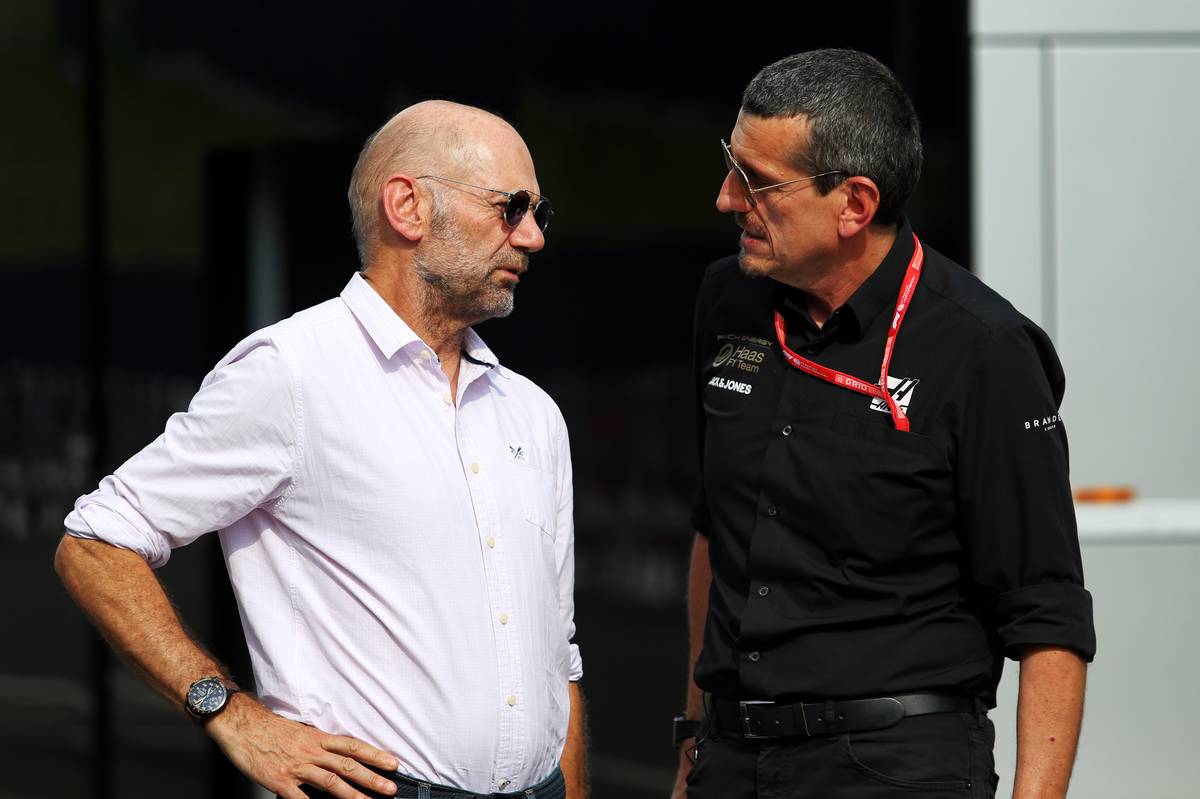 While the team's understanding of the problem has improved, implementing a solution has proved challenging.

"We know where we are and why we are where we are, but to fix it is a different issue and I don’t know if we can get on top of it this year consistently," Steiner admitted.

"There’s only four races left anyway but maybe we’ve got one or the other good day in general.

"It’s not like I can tell you that in the next two races we will bring an upgrade that will sort the problem, we just need to make sure that this doesn’t happen next year because it’s quite consuming."