With each passing race, McLaren is strengthening its grip on its fourth-place position in the Constructors' standings and heading towards its best season since the introduction of the hybrid era in F1.

While the Woking-based outfit's engineers continue to implement small updates on this year's MCL34, the bulk of the team's resources are shifted towards next season's design.

McLaren will incorporate a few new concepts into its MCL35, with little carry-over from its current car.

"At the moment we don’t see anything in terms of carryover parts - it wouldn’t make sense," explained the McLaren F1 boss.

"We still have stuff that we bring for this year’s car. I mean the regulations are pretty much the same, there are stuff you can carryover then to next year but it’s not like we develop our stuff for next year’s car and then bring it. 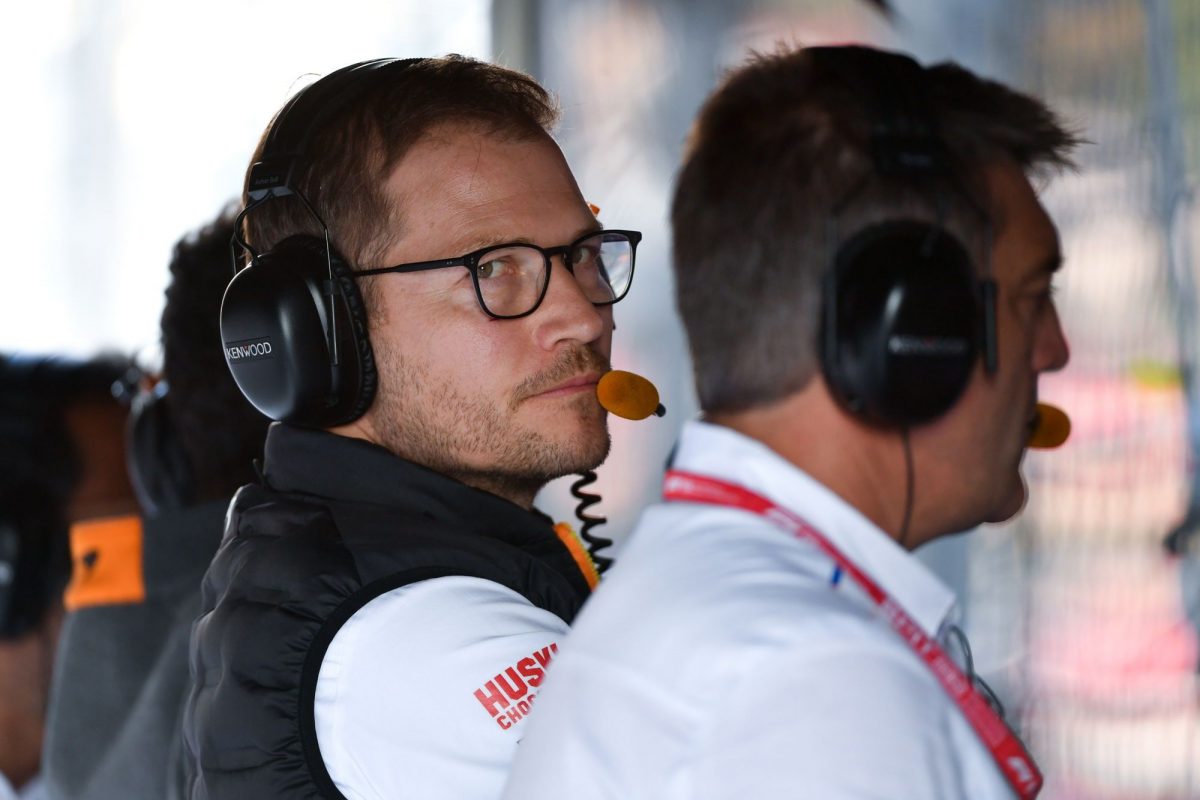 While McLaren's design philosophy for its MCL35 has followed a few novel approaches, Seidl stopped short of calling the changes "radical".

"I wouldn’t call it radical but of course with the gap we’re having to the top cars, under the same regulations, we try to make a big or a decent step which means that some of the concept stuff of the car we will change."

After Carlos Sainz delivered another solid bag of points to the team in Japan, Seidl believes the honorary title of 'best of the rest' is now McLaren's to lose in the final four races of 2019 as it balances its efforts with its work on next season's car.

"I think we have everything in our hands now to secure this P4 at the end of the season which will be a great achievement for us as a team, and at the same time it’s important now to stay flat out for next year’s car to make the next step."

Button calls Verstappen 'fastest driver ever to race in F1'!