Key, who was credited for transforming Toro Rosso into a leading midfield contender in recent years, was poached from the junior Red Bull squad last year, but only joined McLaren last March after the Australian Grand Prix.

Sainz is well acquainted with the 47-year-old engineer, having worked alongside the Briton during his formative years in F1 with Toro Rosso.

But the Spaniard is impressed with what he's seen and heard so far from McLaren's tech chief.

"I had a meeting with him in Singapore, we were chatting a lot about next year, and this year's car," Sainz said.

"I shared some opinions on all the cars that I've driven in Formula 1 - his cars, the Renault and this McLaren.

"I honestly enjoy it a lot with James, he is doing a great job. Obviously time will tell, but I think he is going to do a good job at McLaren." 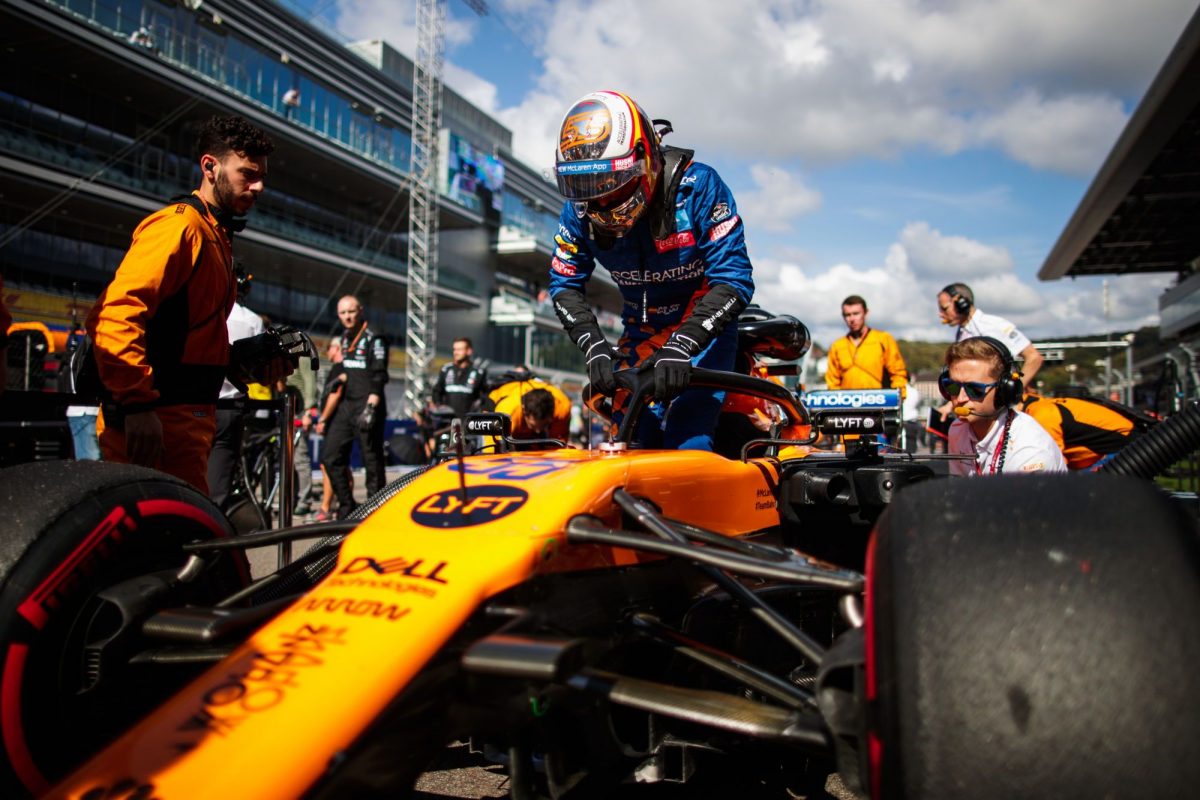 Key obviously had no input into the design of McLaren's 2019 contender, but he has overseen part of the car's development, and Sainz casts a positive outlook on the future of the pair's collaboration.

"He knows [what I like] and I know him very well by now," he added.

"I find him very easy going and very straightforward, so up until now, it's working well. It is [exciting] when you meet friends and colleagues in a new team, it's a whole new experience.