Max Verstappen will be challenged to achieve a hat-trick of wins in Mexico City where in-form teams Ferrari and Mercedes are set to precede Red Bull in the pecking order.

In 2017, Verstappen enjoyed a lights-to-flag triumph and his third career win in F1 at the Autodromo Hermanos Rodriguez, and then repeated the feat twelve months later.

However, the 22-year-old will be hard-pressed to make it three in a row in Mexico, with Red Bull's performance level currently lagging that of its fellow front-runners and preventing Verstappen from adding to his 2019 tally of two wins achieved before F1's summer break.

"You have to be realistic. Of course, we've been doing very well there in the past two years," said Verstappen. "But I think this season so far we've had it a bit more difficult, also in terms of the balance of the car.

"So I don't expect us to repeat that right away, especially when looking at Ferrari - who are going really fast on the straights this year.

"So I think if we can fight for the podium this time around, we've done a good job."

As usual, the Dutchman will give it his all to spark the fervor of the local crowds at a venue he really appreciates.

"The Mexican Grand Prix is a great event and the fans are very passionate about Formula One," he said.

"The people are very friendly and they have a relaxed kind of mentality which I like, plus the food is really good.

"There are massive crowds at the race and the atmosphere at the track with the mariachi bands, the DJ’s on the podium and everything else the organisers put on is pretty cool." 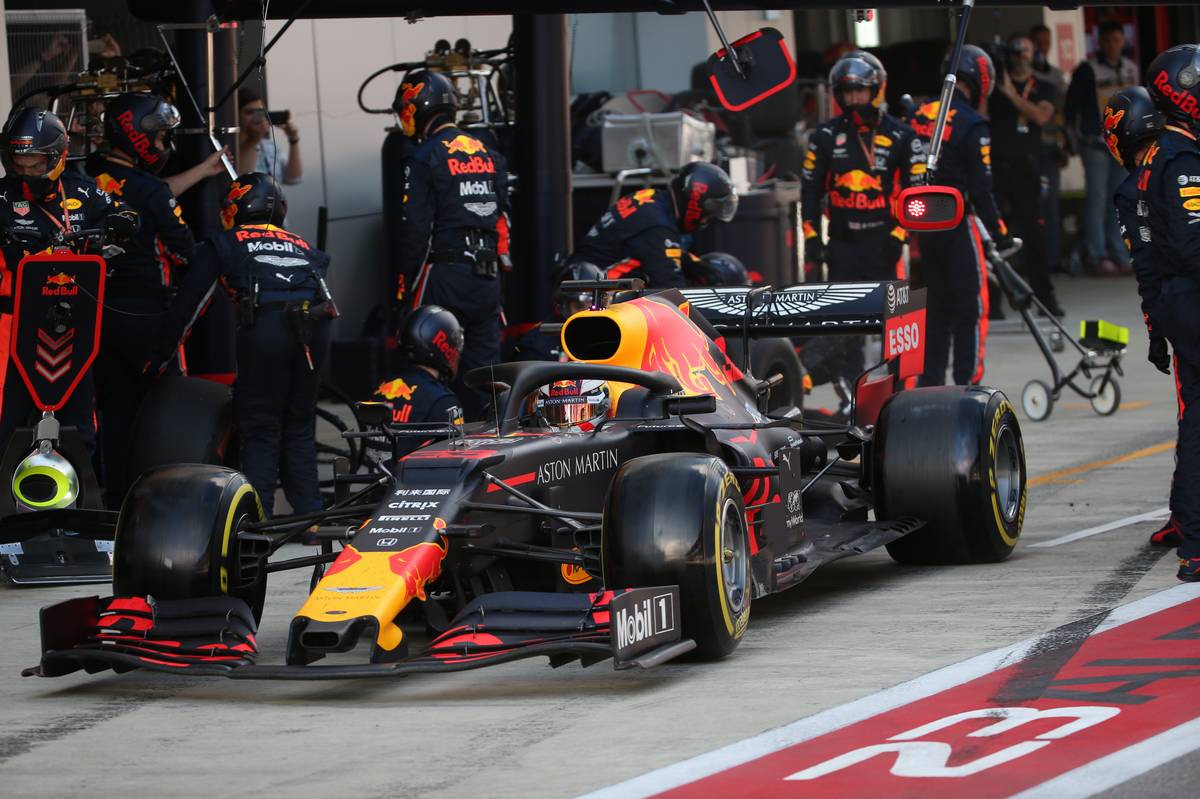 Mexico City's 4.3km, 17-corner high-downforce track gets the thumbs up from the Red Bull charger who says the layout typically suits quite well his team's cars.

"I really enjoy driving there as well as the track is very different as it’s at high altitude which makes it low grip," added Verstappen.

"The corners are also very technical so you have to work hard to make sure you get the best out of it but it’s a good track for us normally."

Latifi back in action in Mexico in FP1