Williams reserve driver Nicholas Latifi will be back in action with the British outfit in Mexico City this week, the Canadian taking over Robert Kubica's car in Friday's first practice session.

Latifi - who hopes to finish runner-up to Nyck de Vries in the FIA Formula 2 Championship in Abu Dhabi - will enjoy his fourth outing of the season with Williams, having previously been entrusted with the team's FW42 in Canada, France and Belgium.

The 24-year-old hopeful, whose chances of racing for Williams next season appear strong, will also be granted FP1 runs in Austin, right after Mexico, and in Brazil at the penultimate round of the F1 world championship.

"I’m really excited to get back in the car in Mexico as it feels like a long time since my previous outing at Spa," Latifi said.

"I got the chance to drive in Mexico last year in FP1, so I am familiar with what to expect.

"It’s quite a unique track because of the elevation, so you have a lack of grip, which makes it challenging.

"As always, my goal remains the same for FP1, to have a clean session and help guide the team going into FP2." 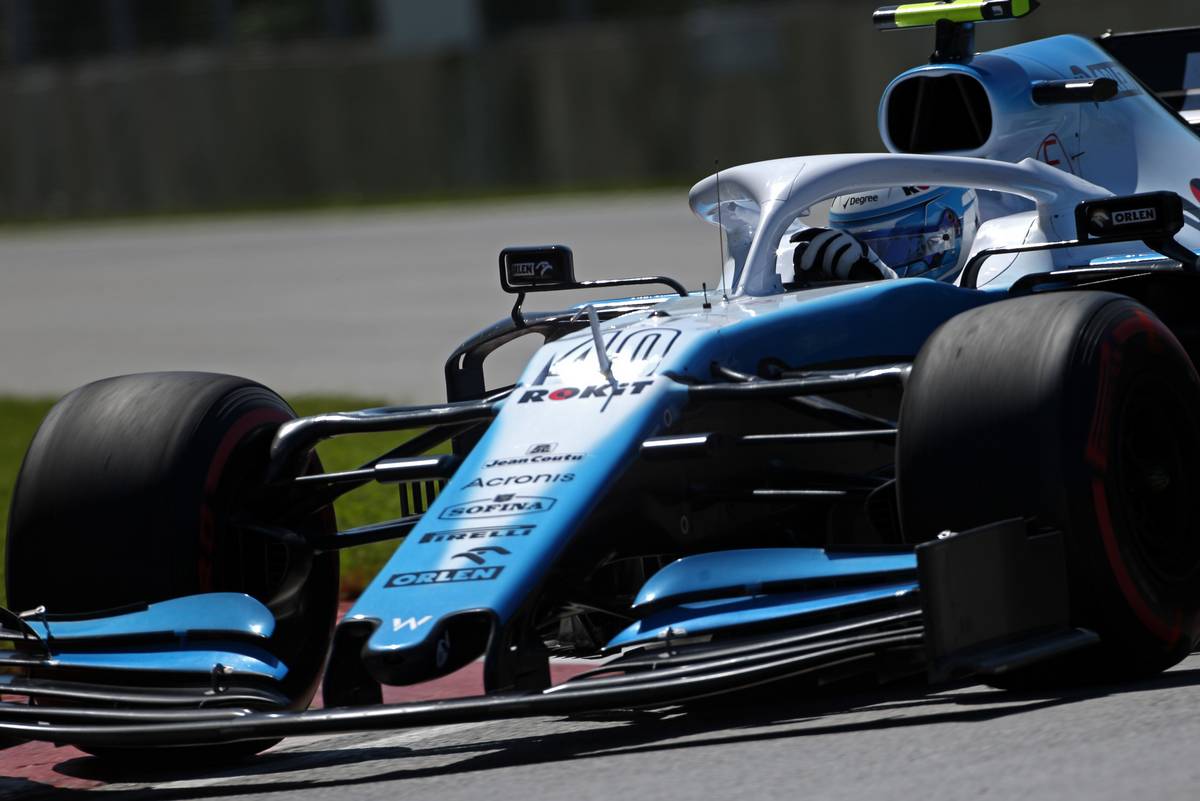 "Having brought a new front wing concept to Suzuka, we will spend time on Friday completing further testing and data gathering," Robson said.

"Nicholas Latifi joins us this weekend for the first of three consecutive FP1 sessions. This weekend he will drive Robert’s car, before taking over George’s car in Austin.

"Nicholas has done an extremely good job each time he has driven the car this season and we look forward to welcoming him back and getting his impression of the latest upgrades."