George Russell believes he can give Haas and Alfa Romeo a run for their money in Sunday's Mexican Grand Prix based on the pace showed by Williams during its long runs on Friday.

But race simulations in free practice put the Williams charger on a par with Haas and Alfa's drivers.

That level of performance coupled with Mexico City's specific conditions left Russell confident that he hopefully won't be facing his usual lonely Sunday afternoon racing at the tail end of the field.

"Our long-run pace I think was actually better than Haas and Alfa on Friday?" said the young Brit.

"We have had to increase the cooling slightly so we probably won't be quite as fast as we were on Friday but it is only a small minor change.

"We've seen it at times where at Austria it was very hot they struggled more and we capitalised, not saying it will be hot, it is very similar with the air compared to the heat, there's a small chance." 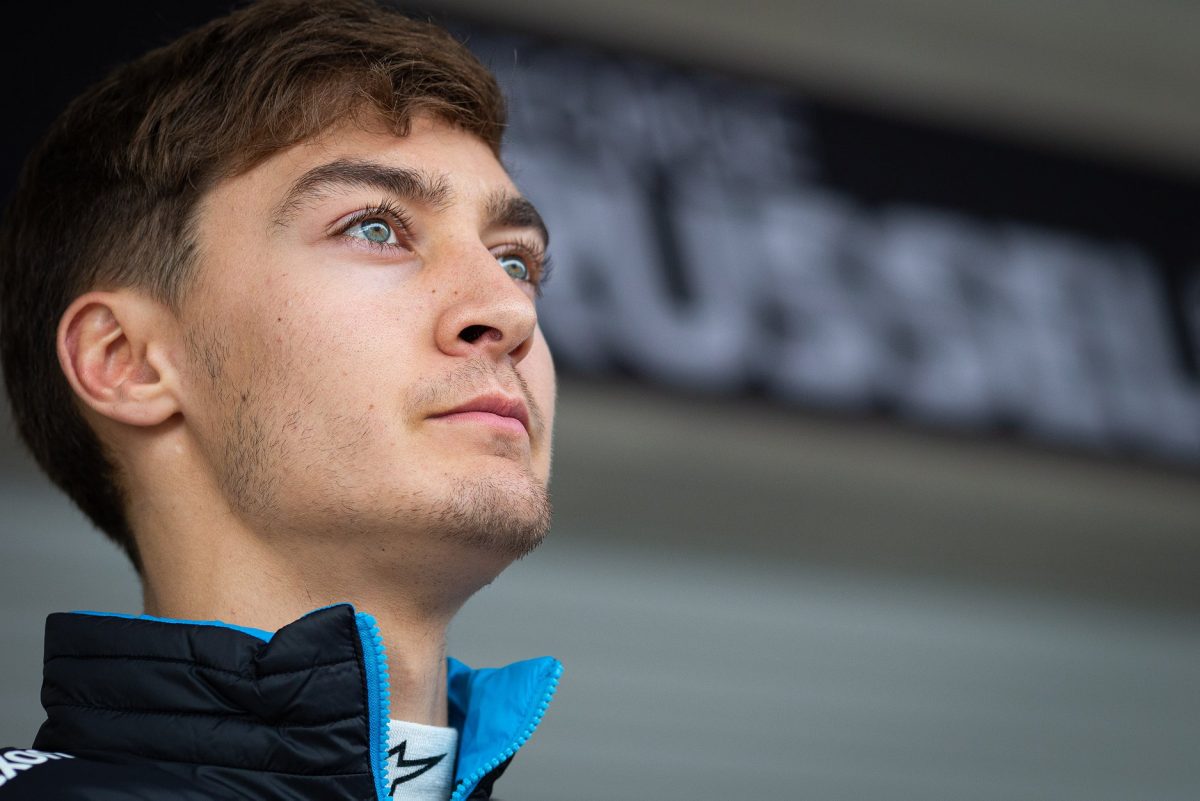 Despite his lowly position on the grid, Russell was satisfied overall with his qualifying session.

"It was really tricky out there for everybody, but I was pleased with the lap," he admitted.

"There was still a bit more in there, but we are definitely going in the right direction."

Grosjean not keen on giving up seat to Kubica for FP1