Formula 1 chief Ross Brawn was delighted with the popular success of the Mexican Grand Prix weekend but lamented the lack of fighting on the track on race day, saying it underscored once again the need for a regulation change in 2021.

Sunday's race at the Autodromo Hermanos Rodriguez delivered a tenth win to Lewis Hamilton in 2019 and victory number 100 to the Mercedes F1 team.

Brawn admitted to being impressed by Hamilton's masterclass and "innate ability to manage tyres", but F1's managing director of motorsport was a lot less amazed by the race in itself and its lack of on-track duels.

"It’s a shame that there was not much of a fight on track, especially among the leaders, as everything was in place to deliver an exciting fight," Brawn said in his post-race debrief.

"Once again we saw that when cars and drivers are evenly matched, then it becomes really hard to not only overtake but to even get close to the car in front.

"Getting too close for a few laps could mean ruining your tyres, causing drivers to back off and let them recover before making another brief assault.

"This is nothing new, but it confirms once again that there is a need for a change in the regulations to enable cars to fight at close quarters.

"Change is potentially now not far off, at least on paper, given that in a few days, the FIA World Motor Sport Council will rule on the regulation package for 2021, which we presented along with the FIA." 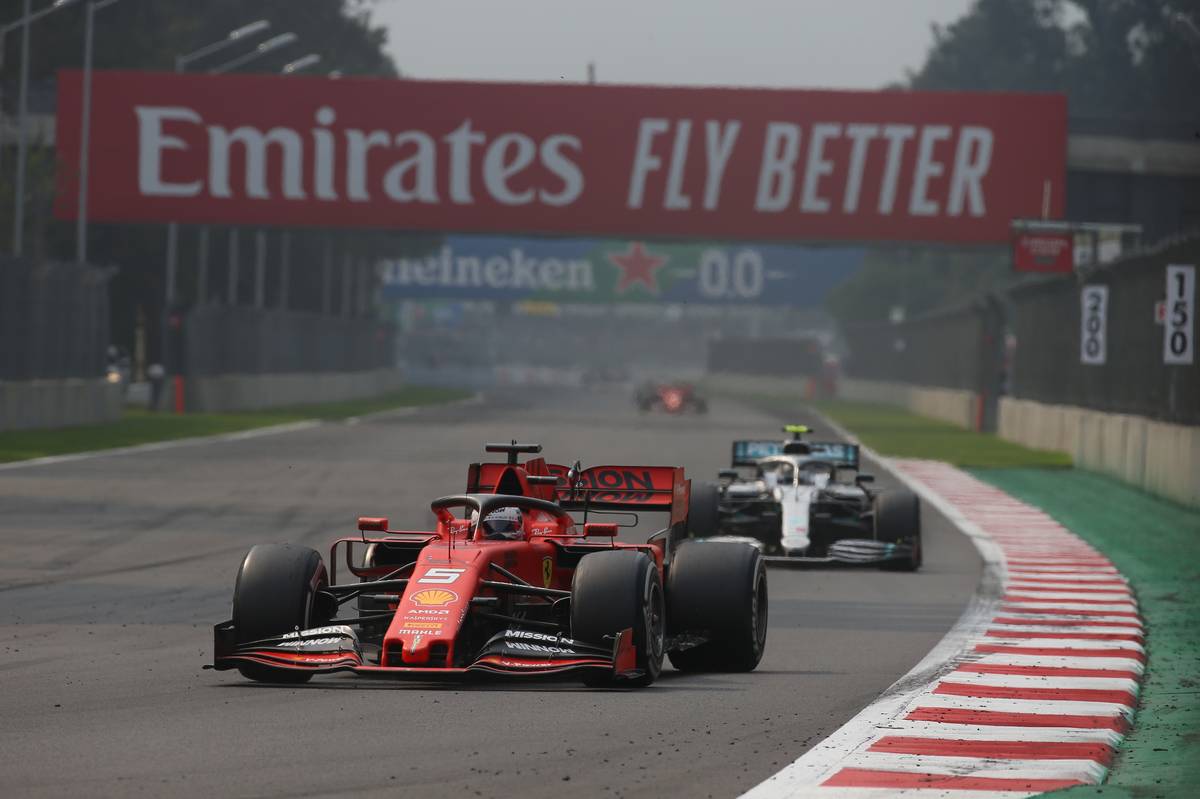 But the idea of postponing the rule changes by a year is one that frustrates Brawn.

"The new aero configuration has been developed to reduce the impact of following another car," he said.

"Suggestions we should delay the introduction are frustrating because the situation gets even worse each year with the cars we have now," added Brawn.

"How many opportunities have we lost to see close battles? On Sunday there weren’t many, despite the track characteristics and the introduction of an additional third DRS zone.

"If even these attributes do not produce closer racing, it’s time we reacted. It isn’t about change for the sake of it, we have put a massive effort into developing these new regulations in the long-term interests of the sport."

Scenes from the paddock: Mexico City