Mercedes boss Toto Wolff has revealed that he was one of the parties that blocked the idea of introducing reverse grid qualifying races in 2020.

Liberty Media had tabled earlier this year a plan to try out a new qualifying format at a handful of races next season, with Sunday's grid determined by a short 'reverse grid' qualifying race held on Saturday.

The idea was initially strongly criticized by the sport's top drivers while teams also voiced concerns over potential damages occurring in the Saturday race as well as additional costs associated with the concept.

It was reported that all but two teams agreed to the plan when it was submitted to a vote at a meeting in Paris after the Japanese Grand Prix. With unanimity required to pass the bill, the idea was scrapped.

"I did it because we have a responsibility in F1 to preserve the DNA," said the Austrian.

"It felt wrong, not in order to preserve an advantage because maybe it would have been good for us as Ferrari would have been behind us when you look at the current qualifying pace.

"But I voted against it because when you're looking at the 100m final in the Olympics, you're not making Usain Bolt start five metres behind just to make it an exciting finish." 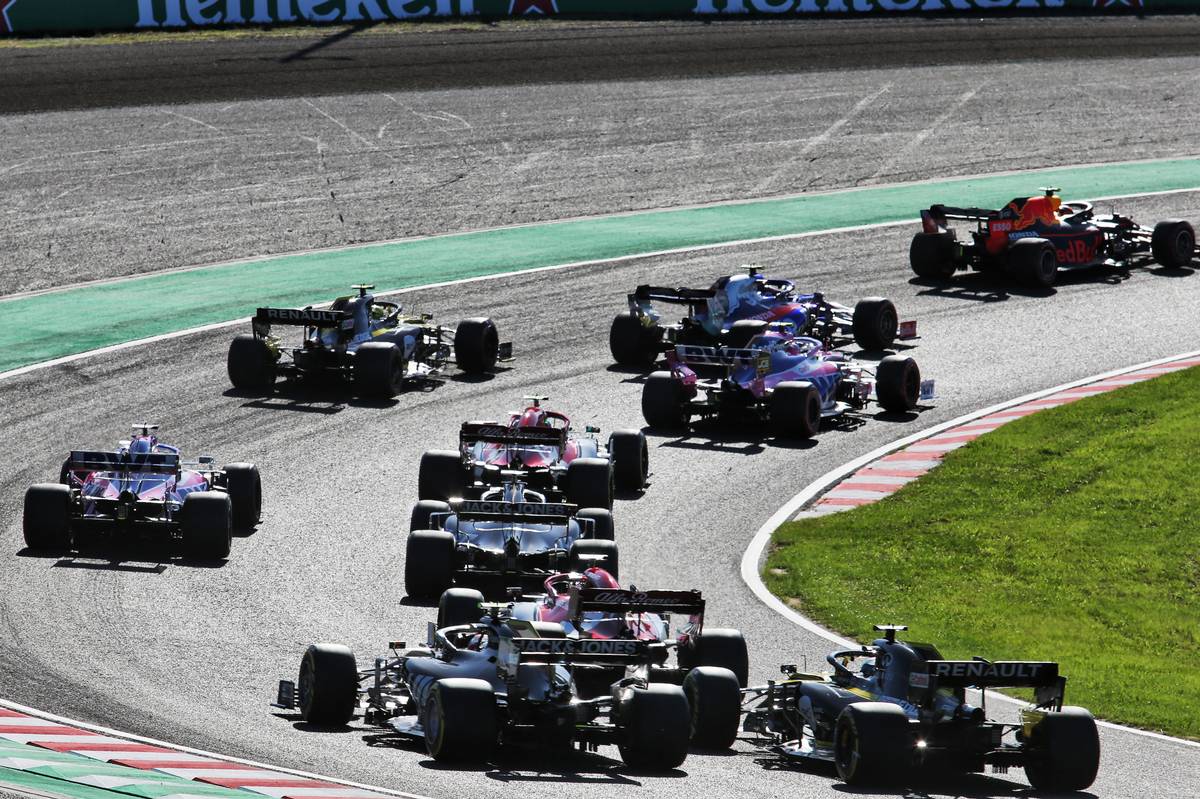 F1 director of motorsport Ross Brawn was hopeful a trial in 2020 would pass muster with all the teams and admitted to feeling frustrated by the fact that it didn't.

"I thought it was a fascinating contest," Brawn said. "And the drivers were a little bit nervous, which I can understand, but we were just asking for the opportunity for three races to try the format.

"If it doesn't work, we put our hands up; if it does work, great. If it's something in between, we can work with [that] just to help us develop the format of racing, and it's frustrating that we've not been able to do that but I think that's – unfortunately – the classic problem with Formula 1."

While unanimity among the teams was required to change F1's sporting rules for 2020, a simple majority support for the concept could push the novel format through for 2021.