However, Schmidt said there was a strong likelihood that Arrow McLaren SP would field a third at Indy as it has been customary for the team, with Alonso a strong candidate for seat.

The two-time world champion enjoyed a remarkable baptism of fire at Indy in 2017 with a McLaren entered car run by Andretti Autosport.

But the Spaniard's return to the Brickyard for the 103rd running of the legendary event last spring was a complete disaster, with Alonso failing to qualify a car that was ill-prepared and poorly managed by the inexperienced McLaren crews despite its one-off association with full-time IndyCar outfit Carlin. 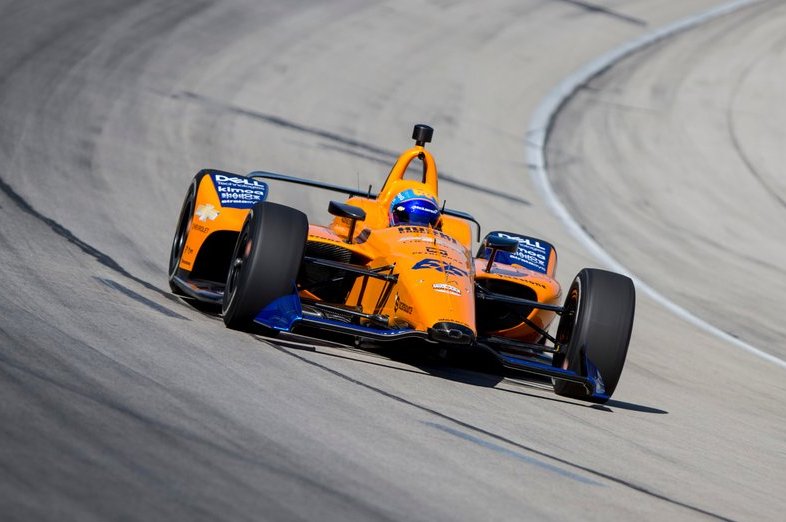 "We absolutely have had a history of 12 years of running a third car at Indy, and still plan to do that and Fernando remains an option but nothing's confirmed," said Schmidt, quoted by Motorsport.com.

"In the deal came all the McLaren equipment, which means we have plenty of equipment and we have historically always run a third just because of our commercial partner demand and we expect to do that again this year."

Latifi back in the Williams saddle at COTA