Lewis Hamilton collected his 83rd career win in F1 in Mexico, pushing himself closer to a sixth title.

But Mercedes crossed a significant milestone at the Autodromo Hermanos Rodriguez, the German outfit clinching its 100th victory as a constructor in F1, its first win gifted to the team by Juan Manuel Fangio at the French Grand Prix at Reims in 1954.

"After we secured the Constructors' trophy in Japan, we said that we wanted to end this season in style and the race in Mexico was the first proof of that," Wolff commented in Mercedes US Grand Prix preview.

"It underlined how hungry this team still is - everyone keeps on pushing for the best possible result.

"It was the 100th victory for Mercedes-Benz in the F1 world championship - a great milestone in our motorsport tradition and an achievement that is testament to the skill and dedication of the many people who have contributed to our heritage." 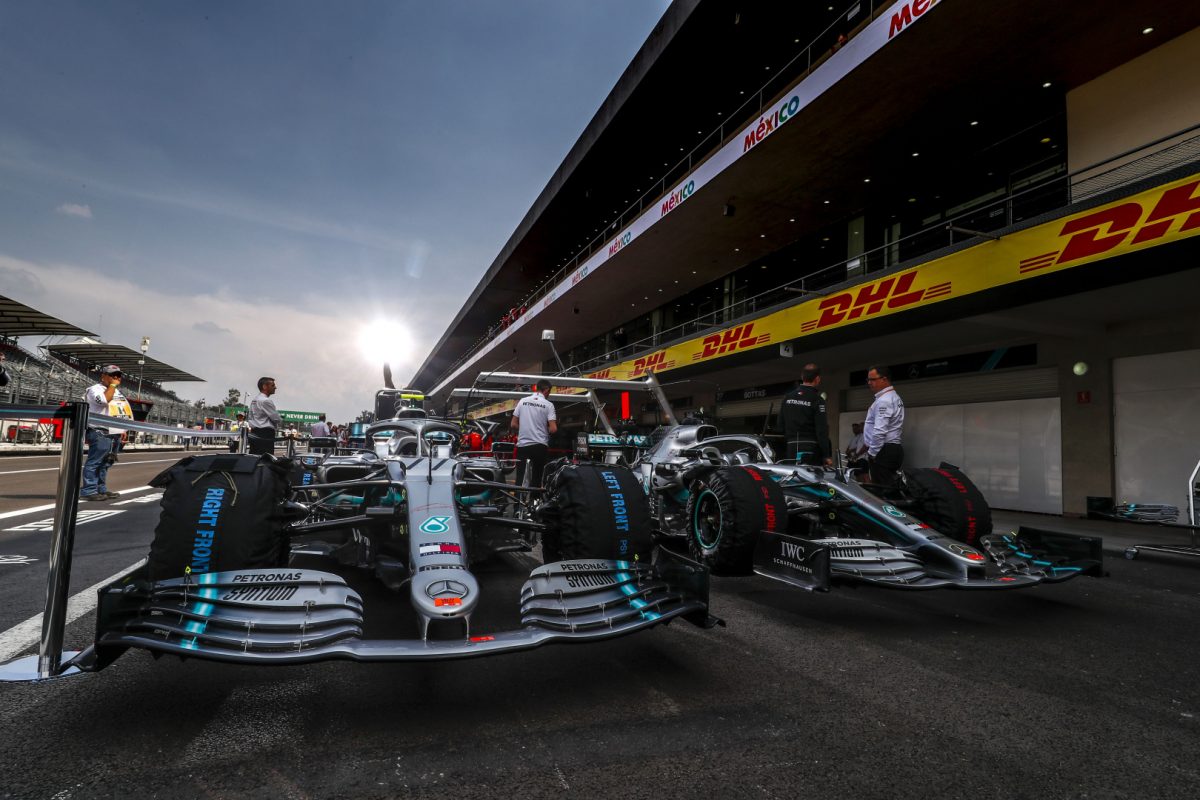 Since the advent of the hybrid era in F1 in 2014, Mercedes has collected four wins at the Circuit of the Americas, all delivered by Hamilton. But last year, Kimi Raikkonen's popular triumph for Ferrari put a halt to the Mercedes stampede in Texas.

"We have a decent track record in Austin," said Wolff. "However, we had a difficult weekend in Texas last year as we struggled with tyre management.

"The W10 treats its tyres more gently than our 2018 car, so this should be less of an issue this year.

"CotA has produced great racing with lots of overtaking, so we hope for another spectacular Sunday in Austin.

"The crowd is usually very enthusiastic and I'm sure we'll meet a lot of new fans thanks to the success of the F1 Netflix series in the US.

"It's great to see the growing TV audience numbers in the American market and we'll fight hard to make sure that this year's race will contribute to the increasing interest in our sport."

Carey 'feels good' ahead of crucial vote on 2021 regs