Ferrari boss Mattia Binotto will manage his team's efforts in Austin with one eye on its performance at COTA and another on the Scuderia's development for 2020.

After dominating proceedings after F1's summer break, Ferrari conceded three successive defeats to Mercedes, even as the Italian outfit has outpaced its German rival in qualifying on each occasion.

Binotto believes Ferrari has fine-tuned its SF90 package to allow it to challenge for race wins at every venue. But that assessment will need validation in Austin this weekend.

"We have started the last six races from pole position but have only gone on to win three of them and we certainly want to do better than that," said the Swiss engineer.

"We are encouraged by the fact that we now have a package that allows us to fight for wins on most tracks.

"It’s a significant improvement on how we started the year and credit must go to all the people in Maranello and at the track, who have worked so hard to fight back from where we started.

"We need to use the last three races of this season to further develop as a group and to operate in the sharpest possible manner in order to be better prepared for next year.

"It is a very tight field at the front and every detail matters if we want to win more often." 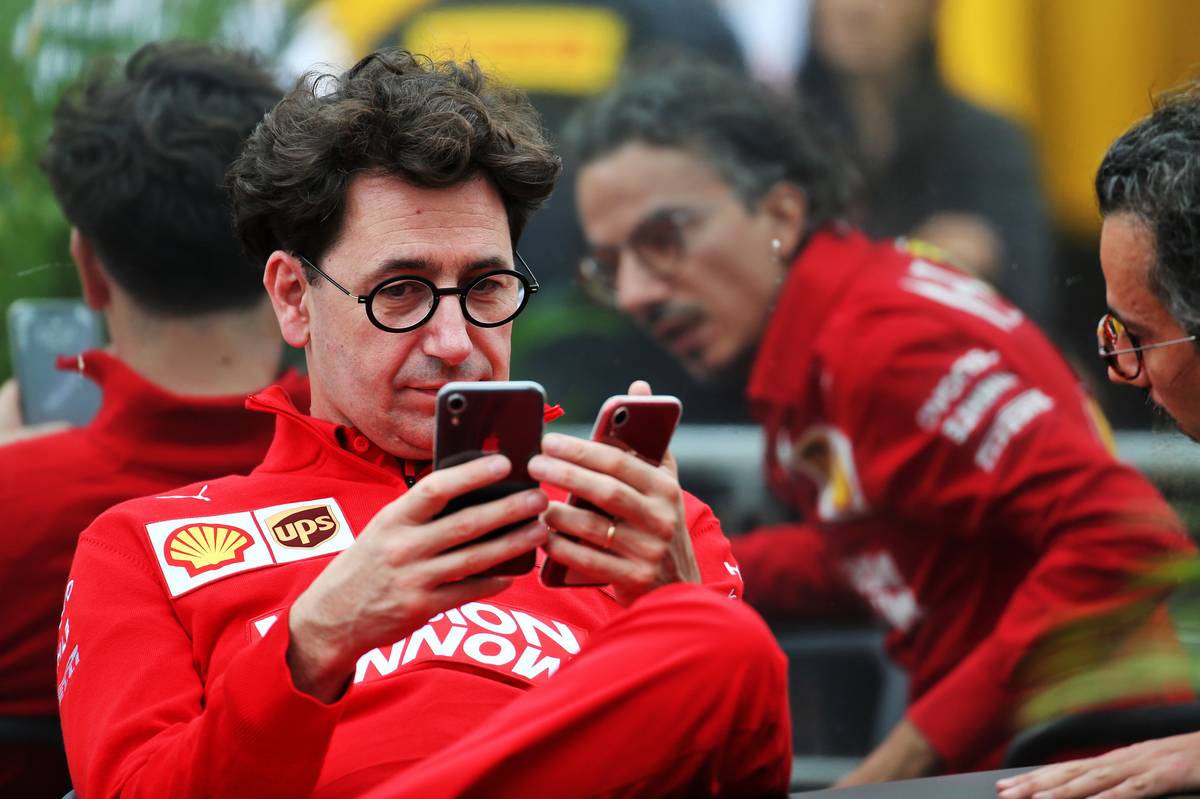 Binotto believes that like last weekend in Mexico, tyres will once again factor into the team's performance at the Circuit of the Americas.

"It is a very challenging track with many different combinations of corner," he added.

"Of course everyone will be looking to see what happens with the tyres after the surprising longevity of Pirelli’s hard compound last week in Mexico.

"We are aware that every track can produce its own particular surprises and our aim is to be ready to react to whatever situation might arise."

Sebastian Vettel was relieved to see that weather forecast are calling for dry conditions, contrary to last year when the opening day of running was limited by the heavy rain.

"The forecast for this year is dry but quite cool," Vettel said.

"It should be a good circuit for us but, as we saw last year, we can take nothing for granted and the competition is also strong."

Carey 'feels good' ahead of crucial vote on 2021 regs