Ferrari boss Mattia Binotto says he is "proud" of the hard work done by his engineers to improve the Scuderia's power unit, insisting that calling into question its legality is "a shame".

Ferrari's edge in terms of sheer power has been clearly demonstrated on the track.

But the magnitude of the Italian outfit's advances on the power front has generated suspicions among its rivals, who have queried the FIA on certain elements of the engine that they believe are perhaps transgressing the technical regulations.

Binotto confidently responded to the rumors by encouraging a formal protest, as it would allow Ferrari to clear its name once and for all.

"We have worked very hard to improve our power unit package which was not the best when the regulations came into force in 2014.

"If we are in front now, we should simply be proud of it. We need to be clear, it’s somehow a shame reading what I read on the internet or in newspapers.

"Other competitors had an advantage in the past and nobody put any blame on that," added the Swiss engineer.

"As Ferrari, when we got a disadvantage on the power unit, the only thing we put is effort in trying to address it and improve our power unit.

"It would be a lot more fair to not read or hear some comments." 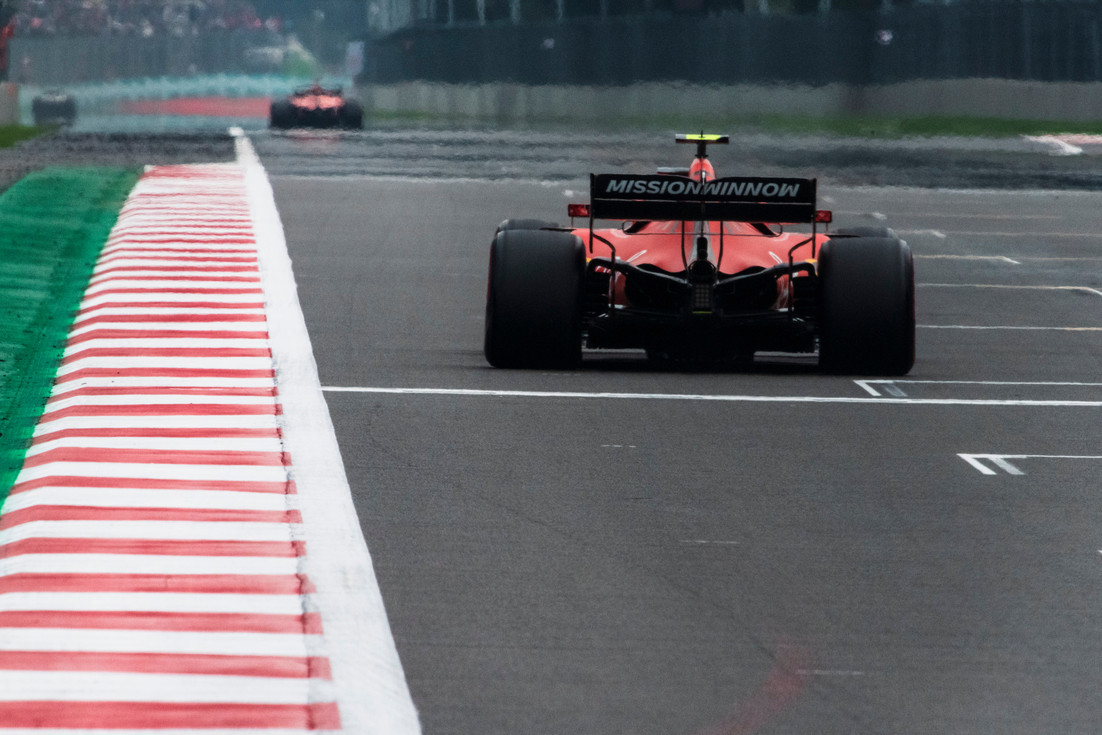 Binotto insisted that all F1's manufacturers are consistently under the scrutiny of the FIA. To date, he has not been given any indication by the governing body that something fishy may be going on under the bodywork of Ferrari's SF90.

"I have no clear facts of protests or anybody indicating anything special to the FIA.

"We’ve got an advantage there, maybe not as big as people may believe, but it’s only down to hard work and we are very proud of it."

Schumacher: 'What my dad was to Vettel, Seb is to me'