Lewis Hamilton vows to race on into F1's future and become the "pioneer" of the sport's new era, quelling rumors that a plush retirement could be in the works.

Formula 1 will enjoy a significant makeover in 2021, the details of which were revealed in Austin on Thursday. The new set of technical rules that will govern Grand Prix racing promise to deliver closer racing and more competition among teams.

Hamilton confirmed ahead of this weekend's US Grand Prix that he wants to be on the grid when the sport undergoes its transformation.

"I always love a challenge and this team has shown that they are better prepared and in the best position to be able to react to all the changes," said Hamilton.

"So I know the team are approaching it in an exciting way, and as a challenge.

"I think as drivers I think there were certain things we’ve heard, not necessarily all the decisions taken where what we thought was best, for example the cars are heavier and will get slower.

"But I think it’s going to be an interesting time. I’m planning to be here so naturally at some point next year my mindset will be to switch into 2021 and wanting to be the pioneer in that era."

Whether Hamilton's extends his massively successful partnership in F1 with Mercedes is uncertain, but the likely soon to be crowned six-time world champion admitted that a change of scenery in the future is hard to imagine. 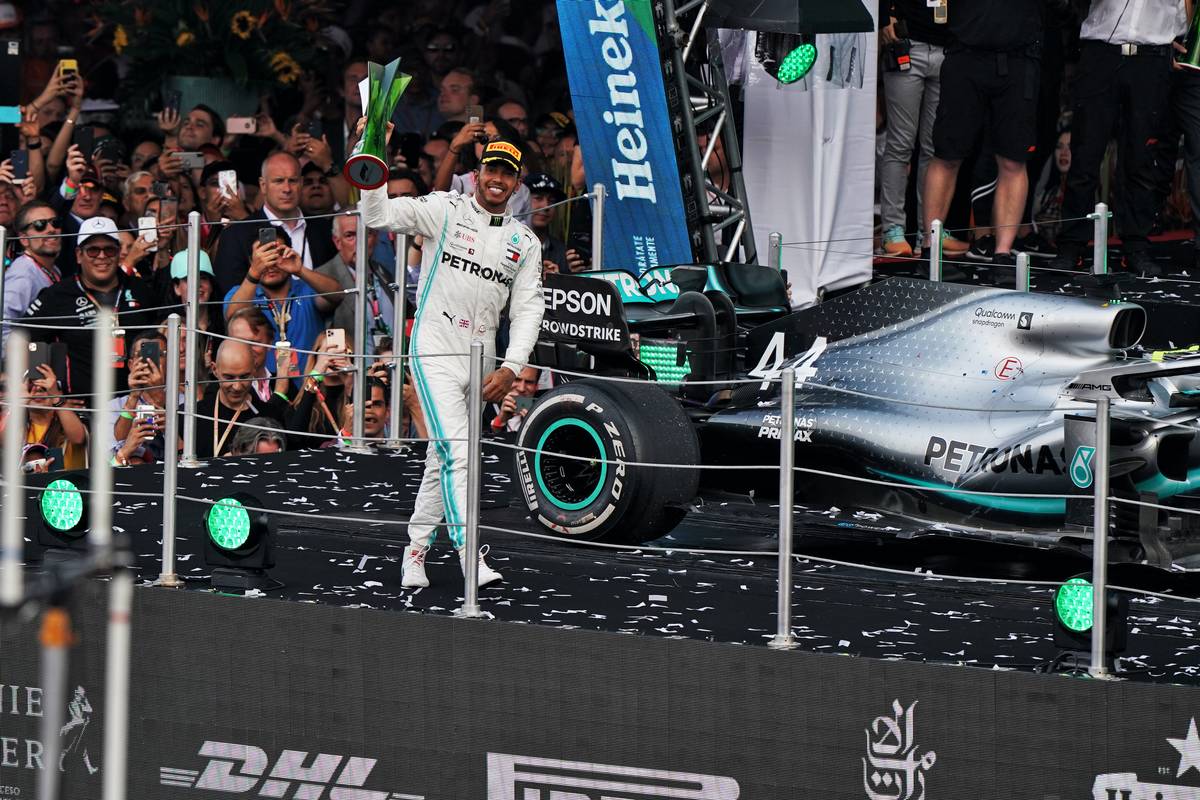 "When there is a challenge, a whole new massive change in the regulations, that’s a huge change for me as a driver to help use the skills I’ve learned over the years to help navigate and steer the team in the right direction and going back to having those consistent seasons and punching out performances," he added.

"The thing I’m most proud of is my consistency, it’s ultimately tallying up the team points through the year.

As for his more immediate target, wrapping up his sixth title, Hamilton is cautious about reaching that milestone in Austin this weekend.

"I’m just approaching it exactly as I have all year long, one race at a time," he said. "Naturally coming to Austin has been a good race for us in the past

"It wasn’t so great for us last year but it’s a good hunting ground in general, so I’m going to be pushing this weekend to finish what I have to finish, but it’s going to be a challenge again with the temperatures and the wind."

Drivers weigh in on prospect of racing 'slower' cars in 2021