Ross Brawn once doubted Lewis Hamilton's "eclectic" approach to his career, but the F1 chief now considers the newly crowned world champion as the strongest driver of the last 15 years.

Hamilton wrapped up his sixth title in Austin last weekend, the fifth achieved with the mighty Mercedes squad, the massive pillar that has supported the Briton's outstanding success since 2014.

Hamilton's remarkable trajectory has now put him just around the corner from the milestone record held by the great Michael Schumacher.

"It’s hard to find anything new to say about the trajectory of Lewis Hamilton’s Formula 1 career," Brawn said in his post-US Grand Prix debrief.

"One could let the statistics do the talking, but that would be a rather dry way of acknowledging his sporting greatness.

"Therefore, I think the best compliment I can pay Lewis today is to say that he has found a unique way of being a great champion.

"I have to admit that when I started working with him back in 2013 I was slightly nervous about his approach to being a professional racing driver.

"For me, the benchmark was Michael Schumacher, a man totally dedicated to chasing success and at the same time very keen to guard his privacy and that of his family.

"Even then, Lewis was demonstrating a truly eclectic approach to his career and whilst totally professional he preferred a lifestyle that was definitely less monastic than Michael’s." 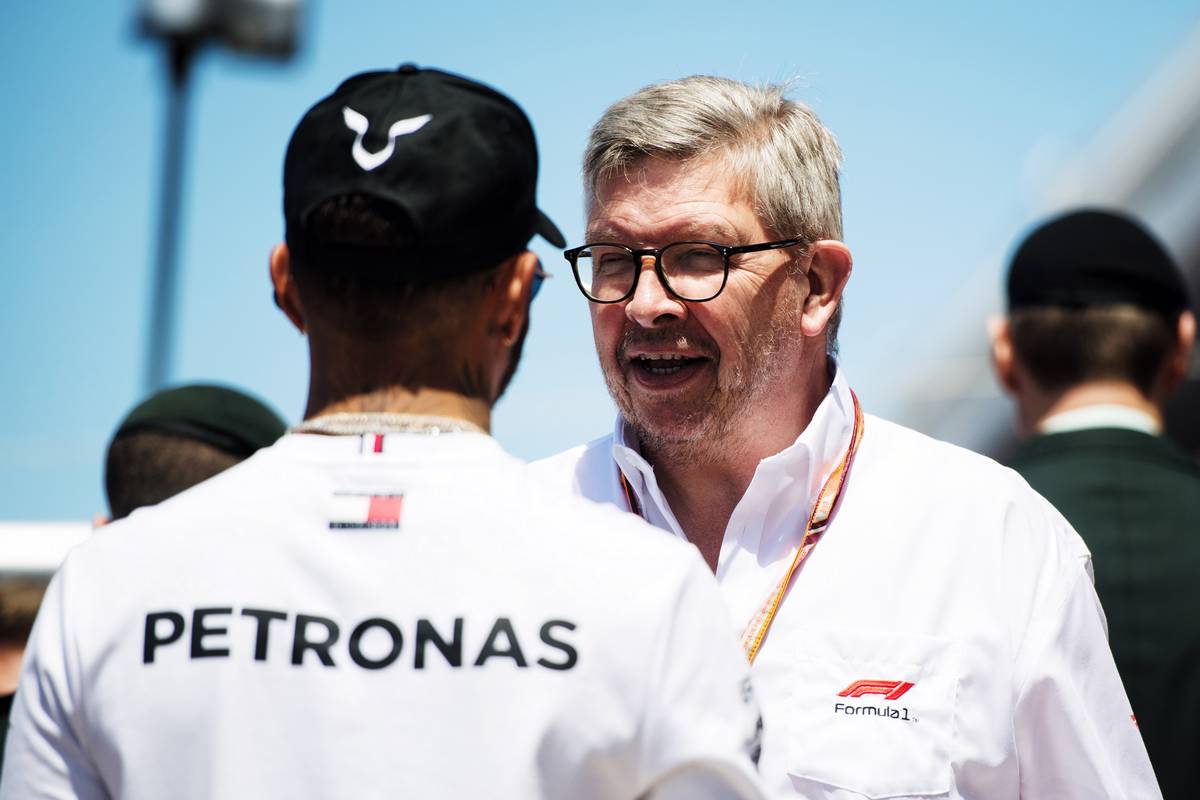 Brawn obviously knows the value of a team's contribution to a driver's success.

However, beyond Mercedes' sustained technical prowess, the likes of which has not been matched since the advent of the hybrid era, F1's managing director praises the Silver Arrows' outfit for awarding Hamilton with the freedom he so crucially requires.

"Lewis has always been comfortable moving in different circles, such as music and fashion, and that’s given him the energy to develop his talent still further, while always ensuring he is in the best physical shape possible, which is vital in the modern Formula 1 era," Brawn said.

"And at Mercedes, Lewis has found the right support in an environment that is stimulating technically, but that at the same time allows him the freedom he absolutely needs.

"I therefore congratulate Toto Wolff and the whole team, as they’ve not only given him an amazing car year after year but they’ve allowed Lewis to develop and grow to become one of the greatest drivers in the history of Formula 1, certainly the strongest of the last 15 years."

Scenes from the paddock: Austin