"Lewis must be fully recognised in every way for his sporting success to date," Brundle says in his analysis of the most recent Grand Prix, which saw Hamilton seal his sixth Formula 1 world championship.

That moves him ahead of Juan Manuel Fangio, and just one behind the the all-time record of seven held by Michael Schumacher.

"He's ahead in other aspects such as pole positions," the former F1 driver added. "Frankly, it's not out of the question he could easily have seven or eight titles already.

"Anybody involved in F1 knows just how hard it is to achieve finishes, points, podiums, victories and a championship at this level - let alone six.

"I'm in awe of his relentless achievements, and I have no doubt he is one of the UK's greatest-ever sportsmen," he added.

"Furthermore, there can be no realistic debate about 'greatest racing drivers of all time' without including Lewis."

Brundle pointed out that Hamilton was "risking his good health and life to deliver those global victories," and added: "The physical and mental challenge over so many years is immense.

"Lewis has his own unique way of counterbalancing that with his personal life interests," Brundle continued. "He certainly had a team of A-listers in his corner in Austin.

"Whether you appreciate that or not, he's more box-office than the rest of F1 put together." 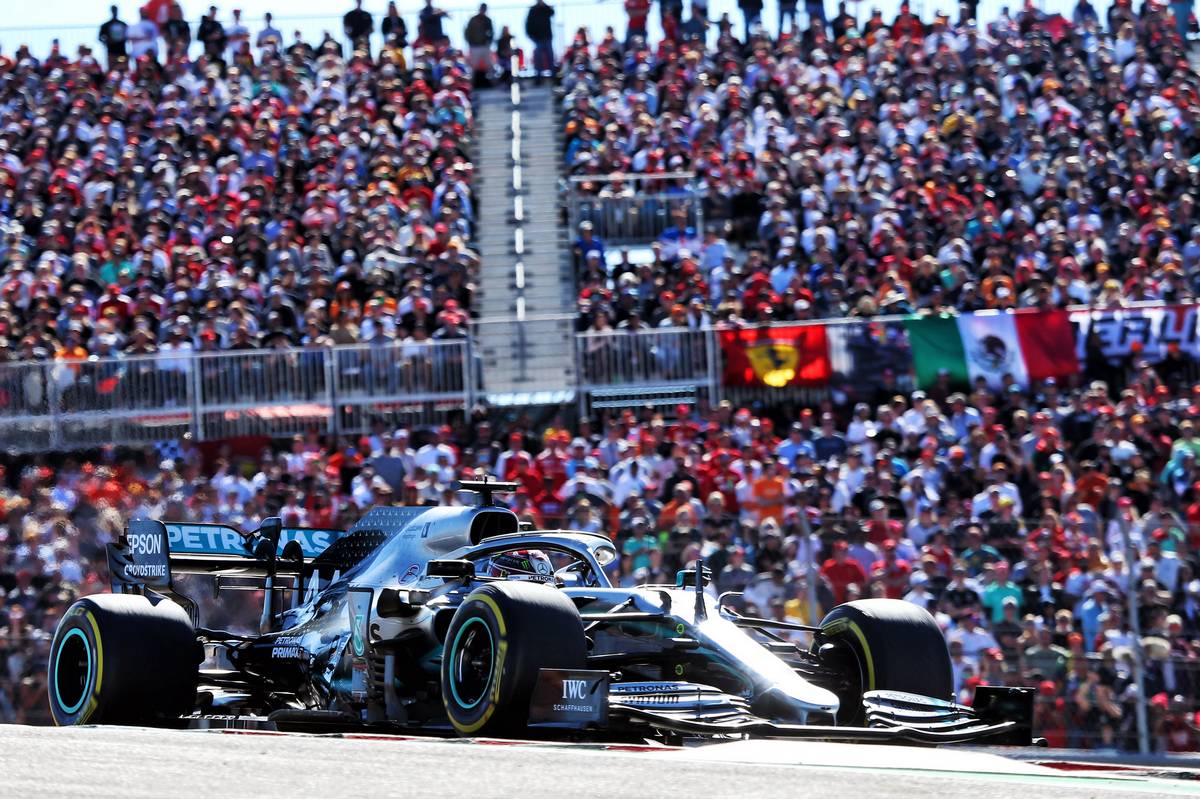 And Brundle said that he didn't see an end to Hamilton's dominance of the sport for a few years to come.

"I've often said I feel the optimum crossover between youth and experience in F1 is between 28 and 34 years old," he wrote.

"Lewis is 35 in January and so I may have to revise that given drivers' personal fitness and the safety and integrity of the cars and circuits now.

"It's motivation, eyesight, reaction and judgement which can fade today, but they are all so well-conditioned and cared for.

"After all Kimi Raikkonen is still flying along quite nicely at 40!"