Pirelli's 2020 tyres didn't deliver on teams' expectations when trialed in Austin last weekend, and F1 is now mulling scrapping the new rubber altogether for next season.

During Friday's opening day of running at the US Grand Prix, each driver was allocated two sets of Pirelli's 2020 tyres for evaluation purposes, although the sampling was conducted in less than ideal cold conditions.

The feedback was anything but positive, with drivers complaining about the new spec's performance and behavior, and Lewis Hamilton even holding back his comments, such was his disappointment.

A full analysis of last weekend's trial by the teams and Pirelli is underway, but the consensus among team bosses appeared to favour a ditching of the new tyres and keeping the 2019 rubber for next year.

"The tyres weren't a positive step here this weekend, and I think that was unanimous up and down the pitlane, but we have agreed to take a couple of days to study data and try to understand why.

"I think we will stick with what we have if what is proposed isn't better."

Racing Point's Otmar Szafnauer believed that abandoning the 2020 tyres is the most likely recourse in light of last week's disappointing experience.

"I think that's the most likely outcome." he told Motorsport.com.

"The 2020 construction really didn't deliver what they said they were going to deliver, and it's more risky that the value that it could deliver, so I think we've got no choice but to go back.

"Ask the drivers – it didn't do what they said it was going to do." 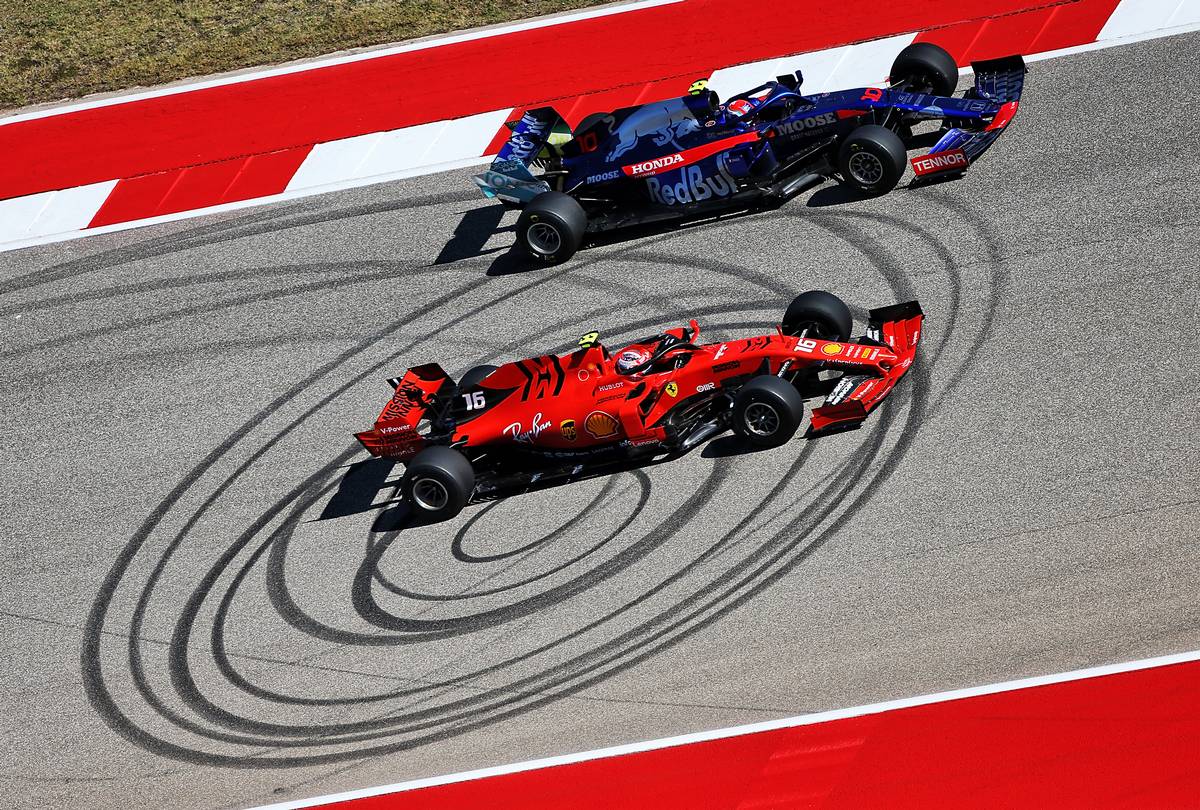 Indeed, Pirelli's mandate for next year was to increase the tyres' working range and reduce overheating, but drivers aren't convinced those requirements have been met.

Pirelli F1 boss Mario Isola believes next month's post-season test in Abu Dhabi should provide more relevant information and a better understanding of whether the new tyres fit the bill, but the Italian acknowledged that retaining this year's compounds for next season is an option.

"I'm sure that with the two days that we have in Abu Dhabi we will have a more representative test, we will have the time to set up the car, to check the new profile, are they losing some points of downforce, all this kind of stuff," Isola said.

"Nothing is impossible. It's a bit strange, because the 2019 tyres have been criticised at the beginning of the season, and we put a lot of effort into developing something new."

Hamilton 'one of the greatest of all time', declares Brundle