Mercedes boss Toto Wolff says he will do better in the future to help Valtteri Bottas deal with his annual contract negotiations with the German team, which the Finn claims were not "ideal" for his mental focus.

Bottas will enjoy his fourth season with Mercedes in 2020 but so far, the seven-time Grand Prix winner has never been contracted to the Silver Arrows squad for more than a single year.

The uncertainty which emerges every summer over his future has had an undeniable mental impact on Bottas, and perhaps also on his results as his regular slumps in performance may indicate.

"As an athlete and a driver, it's not an ideal situation," admitted Bottas, quoted by Sport.de.

"There was a time when the situation was anything but secure for 2020. Many rumors, I had no idea what would happen and just had to wait.

"You don't have total peace of mind and you can't focus purely on the job. You are not one hundred percent free in the head, it's difficult."

Bottas fears he'll endure another period of uncertainty in the summer of 2020.

"If this keeps going on, every single year in your career, then it gets really annoying at some point," he added.

"So, it's always nice to sign the contract, but next year it'll be the same again." 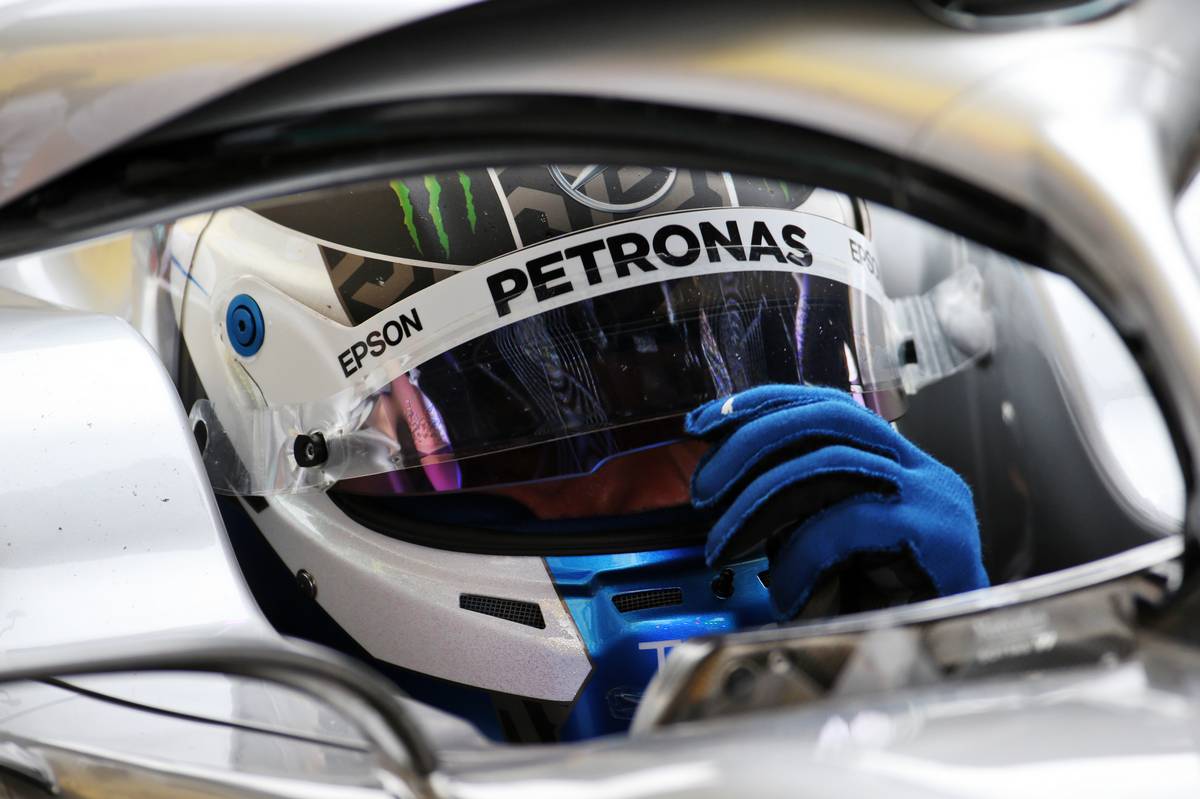 Wolff has heard his driver's case and admits that he'll be looking to do a better job in the future managing Bottas' contractual situation and its effects.

"There are better ways to deal with the issue, and in hindsight, it may have had an impact," recognized the Austrian.

"I will take that into account and try to do a better job in the future."

And for Mercedes, the future will mean negotiating with both its drivers in 2020.

"In 2021, the door will be wide open," added Wolff. "There are no drivers contracted to any teams yet.

"This is super exciting, and I expect the driver merry-go-round to start spinning soon."

Ricciardo: Introducing wider cars in 2017 'not the best thing'