Formula 1 chief Ross Brawn is pleased with how Grand Prix racing's 2021 regulations were received by the sports' fan community.

F1 unveiled its game plan for the future in Austin, introducing the technical, sporting and financial rules that will hopefully allow the pinnacle of motorsport to enter a new era, based on a foundation that should bridge the gap between competitors and produce better and closer racing.

From the outset, F1 put its fans at the center of its lengthy and elaborate process of defining its path to the future.

"Too often in the past, rule changes have been effected as a knee-jerk reaction to temporary issues and with a short-term approach," explained Brawn in his post-US Grand Prix debrief.

"This time, the methodology has been very different.

"These rules have been thought out, studied and defined in a truly holistic manner, taking into account what the fans want, because at the end of the day, they are the sport’s most important stakeholders and the baseline for all we do.

"You can have the best drivers, the fastest and most technologically advanced cars and the most beautiful and demanding racetracks, but if the fans aren’t interested then you are going nowhere." 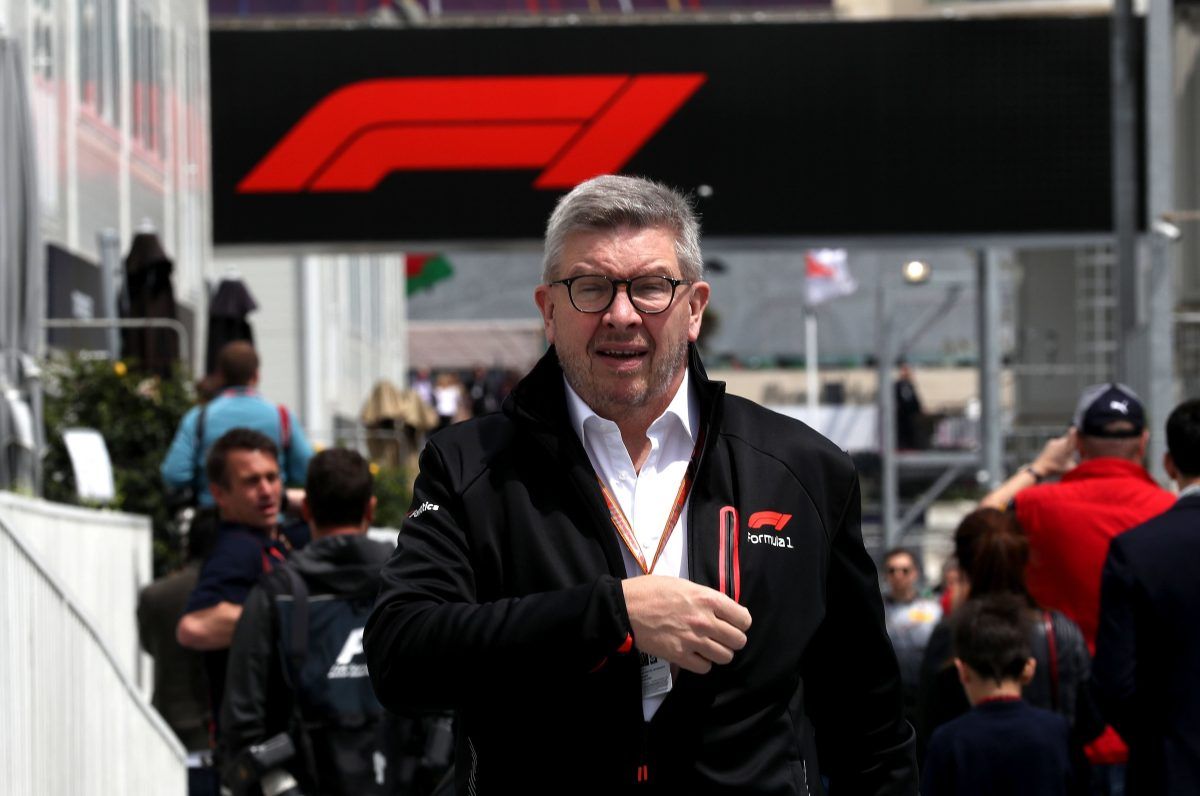 While the regulations still require a fair amount of polishing before 2021, Brawn was happy with the fan community's reaction to the package.

"We are pleased with how the regulations were received, especially by the fans," Brawn said.

"We are also aware that there is still a lot of work to do in the coming months to fine tune and adjust the rules where necessary before the start of the 2021 season.

"In the meantime, everyone can start to work on building the new Formula 1, starting from a defined and agreed base. There is no turning back."

McLaren 'open-minded' about relationship with Alonso