Antonio Giovinazzi is likely sleeping better lately, the young Italian's worries over his future having been alleviated by his contract renewal with Alfa Romeo.

Giovinazzi was confirmed by Alfa team boss Frédéric Vasseur after the US Grand Prix in Austin, thanks in large part to the 25-year-old's performance in the second half of the 2019 season.

Hopefully, the good news will spur on the Italian in Sao Paulo and help the Swiss squad return to the points from which both Giovinazzi and Raikkonen have been absent in the last four races.

"I am really looking forward to racing in Interlagos," Giovinazzi said ahead of this weekend's Brazilian Grand Prix.

"It is a special track, one forever linked with Senna and with so much Formula One history.

"The renewal of my contract is a big confidence boost and I cannot wait to repay the faith the team has shown in me.

"We have made some big steps forward in the last few races and getting back into the points would be the right reward for all of our hard work."

Vasseur insists Alfa has made progress recently, but the Frenchman now wants to see his drivers pout points on the board.

"Everyone in the team is working relentlessly to push us forward and back into the points," Vasseur said.

"The last few races have shown progress, but we know we still have some work ahead of us to get back to the front of the midfield.

"We can build on the positives and on our strengths in the confidence we can make another step forward in Brazil." 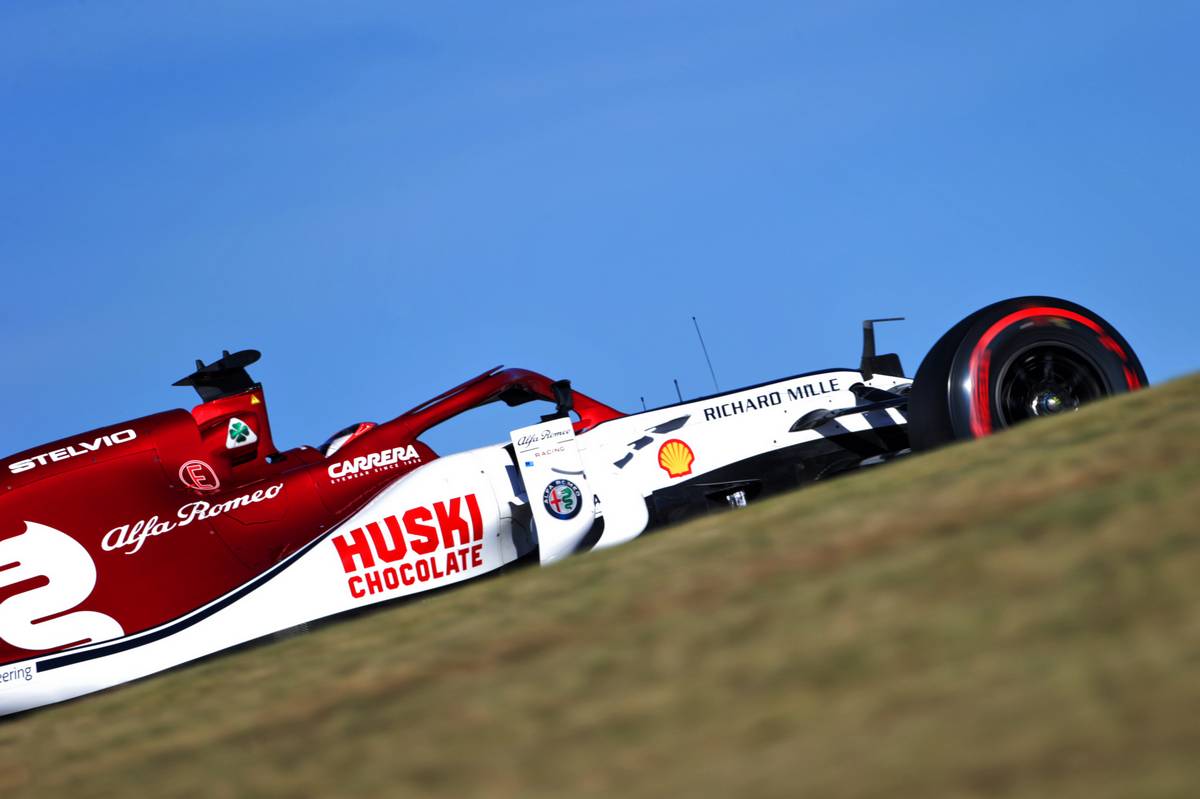 Kimi Raikkonen, who has delivered 31 of Alfa's 35-point tally this season, has also been encouraged by the recent headway made by the team's C38 chassis.

"This weekend’s race is another chance for us to score points," said the Finn.

"There have been a lot of positives in our most recent performances and we feel we can now fight in the midfield once again: it would be nice to have some points to show for our progress at the end of the weekend." 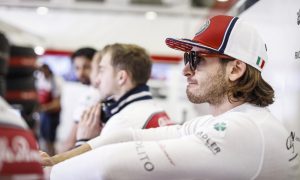 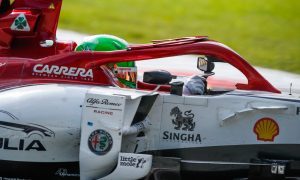 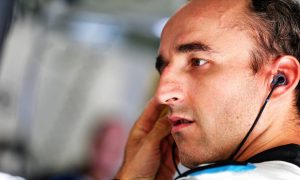