Nicholas Latifi isn't giving away his plans for 2020, which many believe involve a seat at Williams, but the Canadian is adamant he won't be racing in F2 next season.

Latifi led the early part of this year's FIA Formula 2 Championship, but the DAMS driver was ultimately beaten to the title by ART's Nyck de Vries with one race to spare, next weekend's round in Abu Dhabi.

"For sure I was disappointed in Sochi when I officially lost the title," said Latifi. "Now it’s just going and trying to maintain second place.

"Nyck and ART did an amazing job this year, they fully deserved it. So, my focus is to maintain second."

Regardless of the outcome of this week's event at Yas Marina, Latifi's results have earned him an F1 Superlicence for 2020, while he also boosted his F1 experience this season with six FP1 outings with Williams.

While everyone is expecting Latifi to race alongside George Russell at Williams next season, the 24-year-old is mum on the subject but indirectly hints at that prospect when he dismisses a return to F2. 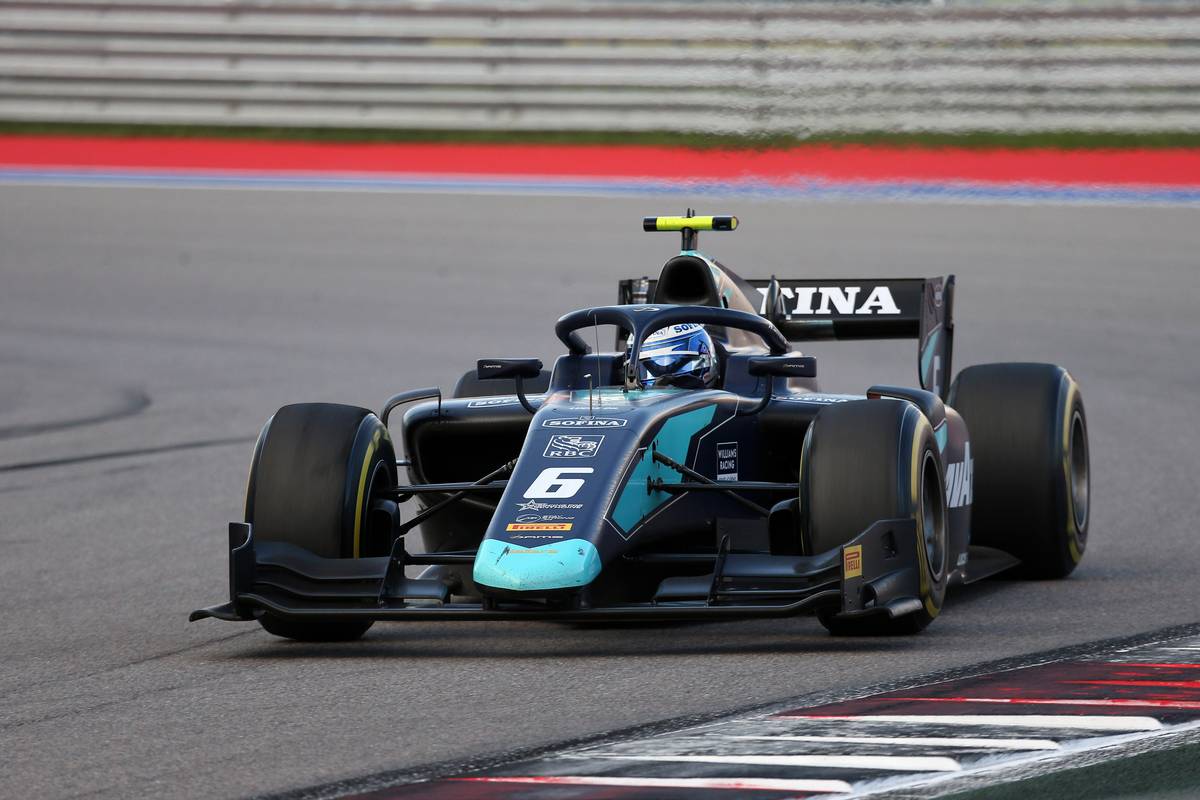 "For next year I still have nothing confirmed," he said. "For me, Formula 2, this was always going to be my last year.

"Coming into the season I knew it was going be my last year, good or bad. So, I’m happy I had a good season. We just have to see for next year what will be the plan."