Williams rookie George Russell knows he'll be staying with the team in 2020, but he doesn't yet know who will be replacing Robert Kubica as his team mate at Grove.

The Pole made an emotional comeback to the sport this year after a six-year gap away from the F1 paddock as a result of life-changing injuries sustained in a rallying accident in 2011.

But it's not proved to be the dream return that he'd been hoping for, and after picking up just one championship point this season Kubica has decided to quit Williams and seek new opportunities.

Russell - who made his F1 debut in Australia at the start iof the year after securing last year's Formula 2 championship - made it clear he would miss the more experienced driver.

“He’s an incredibly funny guy. He’s incredibly knowledgeable on the technical side, and I learned a lot," said the 21-year-old from Kings Lynn.

Asked what areas Russell felt that he had particularly benefitted from Kubica's example, he suggested it was "how he deals with the engineers and the feedback he gives.

"It showed me there was more I need to improve to be more of a complete driver," added Russell. 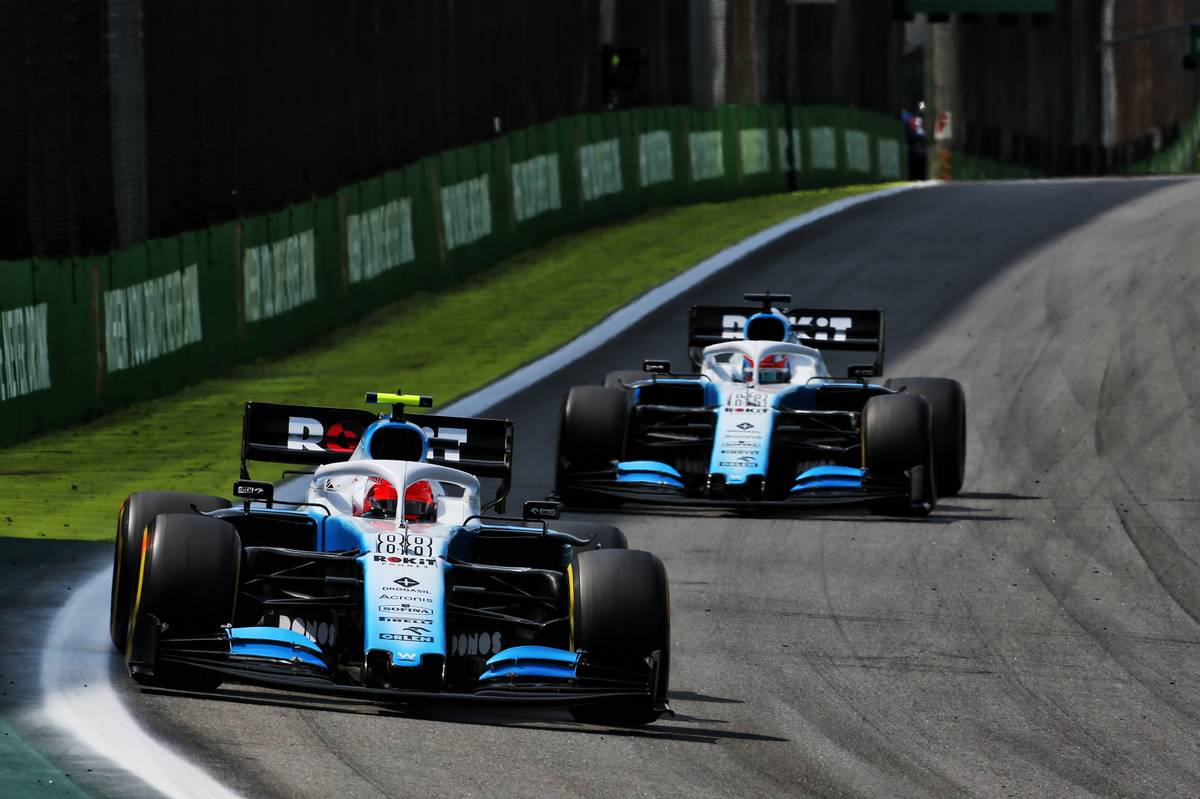 Williams’ senior race engineer Dave Robson agreed that building up Russell's technical expertise was now top of the agenda for the team.

“We’ve definitely spent time [this year] and used the opportunity with George particularly to make sure he learns the tracks – not just the left and right! – but that he understands the subtleties of how you have to set an F1 car up.

"He’s got a phenomenal understanding of how the car works, and what he wants from the car," Robson added. “Now he’s got to marry that up with the complexity of the set-up, and when we visit the same tracks next year he’ll be in a much better place to help us, to guide us.

"The key bit in F1 [is] how the set-up interacts with the tyres, which as always is the crucial bit, which perhaps for him and anyone coming up from the lower formulas is a bit different," he pointed out. “Hopefully that will pay dividends next year.”

Nicholas Latifi is currently the front-runner to take over Kubica's race seat at Williams next season. The Canadian has already been in the car in Friday morning first practice on six occasions in 2019.

Before that, Latifi had also had five outings with the Force India (now Racing Point) team. However it's not yet been confirmed that he will be promoted to the full-time position at Williams next season. 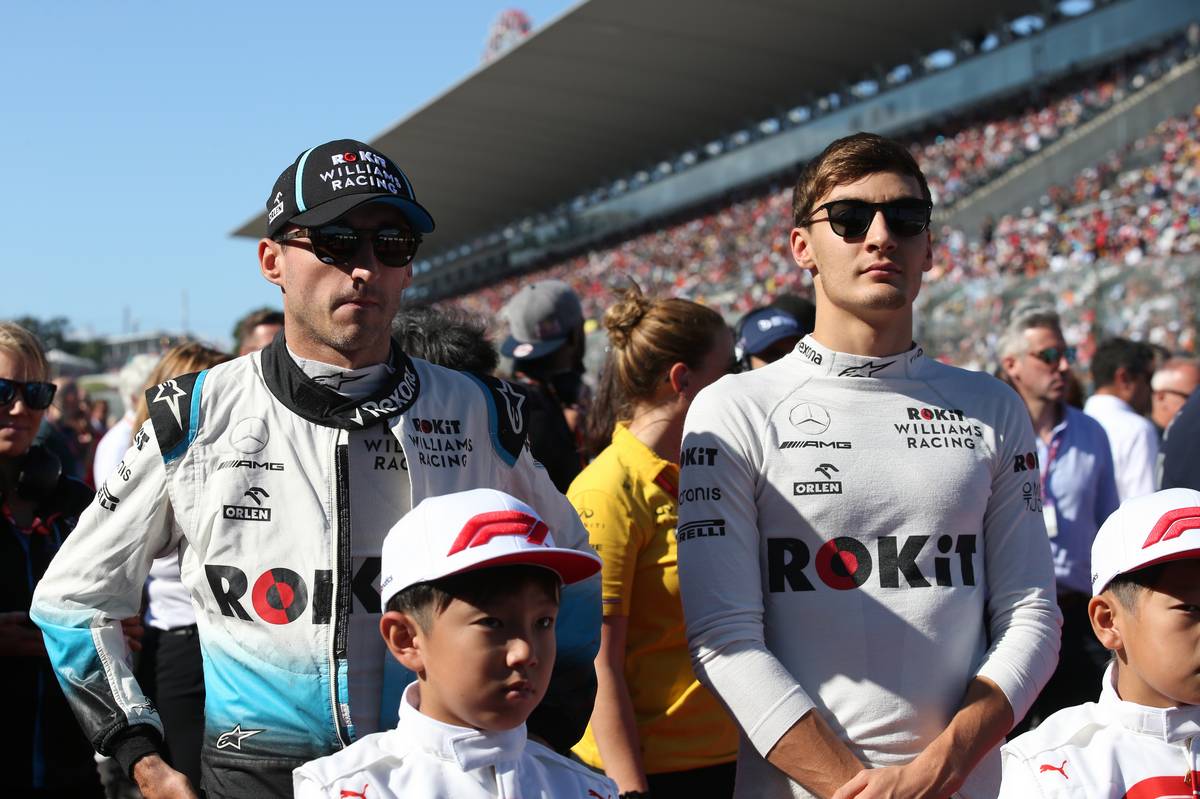 Meanwhile Kubica says he is far from down in his dream to compete at the top level of motorsport despite injuries to this right hand and forearm.

“Of course time is running and the clock is going but I’m pretty confident things are looking good,” he insisted.

“Every week something is happening, positive and negative,. But it’s moving, so I’m pretty relaxed and working.

"Racing is something which I’m looking forward [to]," he added, confirming that he was making plans with his sponsors, Polish oil and fuel giant PKN Orlen. "Working on this and probably also combining different programmes."

The current leading rumour is that Kubica is on the verge of signing up with Racing Point as a reserve driver to the full-time line-up of Sergio Perez and Lance Stroll.

GPToday.net reported on Friday that Kubica could sign a contract with the team "within days". Haas team principal Guenther Steiner has also stated that his team has been talking with the driver and hinted they were waiting on a decision from his end.

Also on the cards for 2020 is a possible spot in the German touring car championship with BMW, according to paddock courses.

And despite signs of a fractious relationship with the Williams team, Kubica insisted that he still hoped the team could continue to regain something of its former form in the future.

"I hope this team will improve their situation for the future, especially because the guys deserve it," he said. 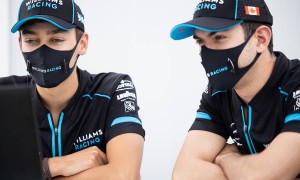