Pirelli will have no other choice but to boost tyre temperatures next year at Zandvoort given the banked configuration of the Dutch track's final corner.

Formula 1 will return to Zandvoort's dunes next season for the first time since 1985. While the legendary circuit's layout will remain largely unchanged, the track's final right-hand 'Arie Luyendijk' sweep will be modified and feature an 18° banking!

"The corner will be banked 32 percent," said Zandvoort CEO Robert van Overdijk. "So the difference in height from the bottom of the corner to the top will be around 4½ metres. That's considerable."

Indeed, the incline will be twice as steep as the turns at the Indianapolis Motor Speedway, where the banking wreaked havoc on Michelin's tyres in 2005.

Pirelli head of car racing Mario Isola said that tyre pressures will be the only recourse available to help deal with the extra load at Zandvoort next year.

"The only thing we can do is to react with the pressure, and we will have to increase the starting pressure," said Isola, quoted by Motorsport.com.

"So the only possibility is to try to manage the prescriptions in terms of camber and pressure." 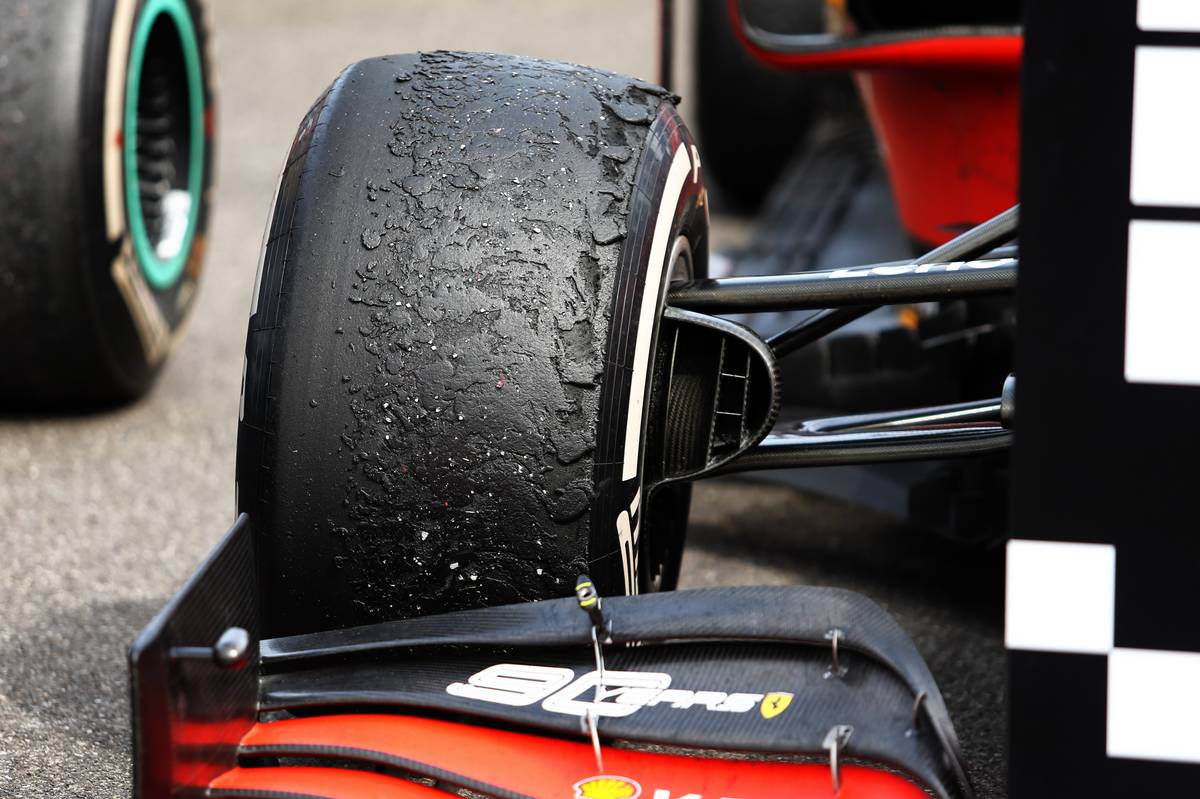 With the help of Zandvoort's architects, Pirelli has started running simulations to test the resistance to load of its 2020 tyres.

"We have also made a simulation of the track being completely flat and with the camber, so you can see the difference in terms of additional load on the tyre," explained Isola. "That was what we had in mind to calculate.

"But now to make a proper investigation, we need to receive the simulation from the teams and then we are in a position to define the pressure."

Mercedes heads to Abu Dhabi 'with a point to prove'

Vettel resolute: 'Once I retire, I will not come back'