Mercedes boss Toto Wolff says the Silver Arrows outfit heads to Abu Dhabi with "a point to prove" after its disappointing performance in Brazil.

At Interlagos last time out, Mercedes collected just a meager seventh place finish after a 5-second penalty linked to a collision with Alex Albon demoted Lewis Hamilton off the podium, while an engine failure forced Valtteri Bottas into retirement.

"Brazil was a disappointing race for us; we did not have the fastest car on track and we lost a lot of points owing to our own mistakes," said Wolff who will return to the helm at next weekend's season finale after his one-off absence in Brazil.

"We analysed what went wrong, both in terms of our reliability and our decisions during the race, to make sure we don't repeat them.

"It was a good learning experience for the entire team and something that will make us stronger in the long run.

"The underperformance in Brazil means we head to Abu Dhabi with a point to prove."

Mercedes can boast of a positive track record at Yas Marina, and the German outfit is determined to uphold its credentials at the venue.

"The race is one last opportunity for us to add another victory to the record of the W10 and it's one more chance to put on a great show for the fans before the winter break," added the Austrian.

"We're looking forward to the fight because we know that in Formula One, you're only as good as your last result." 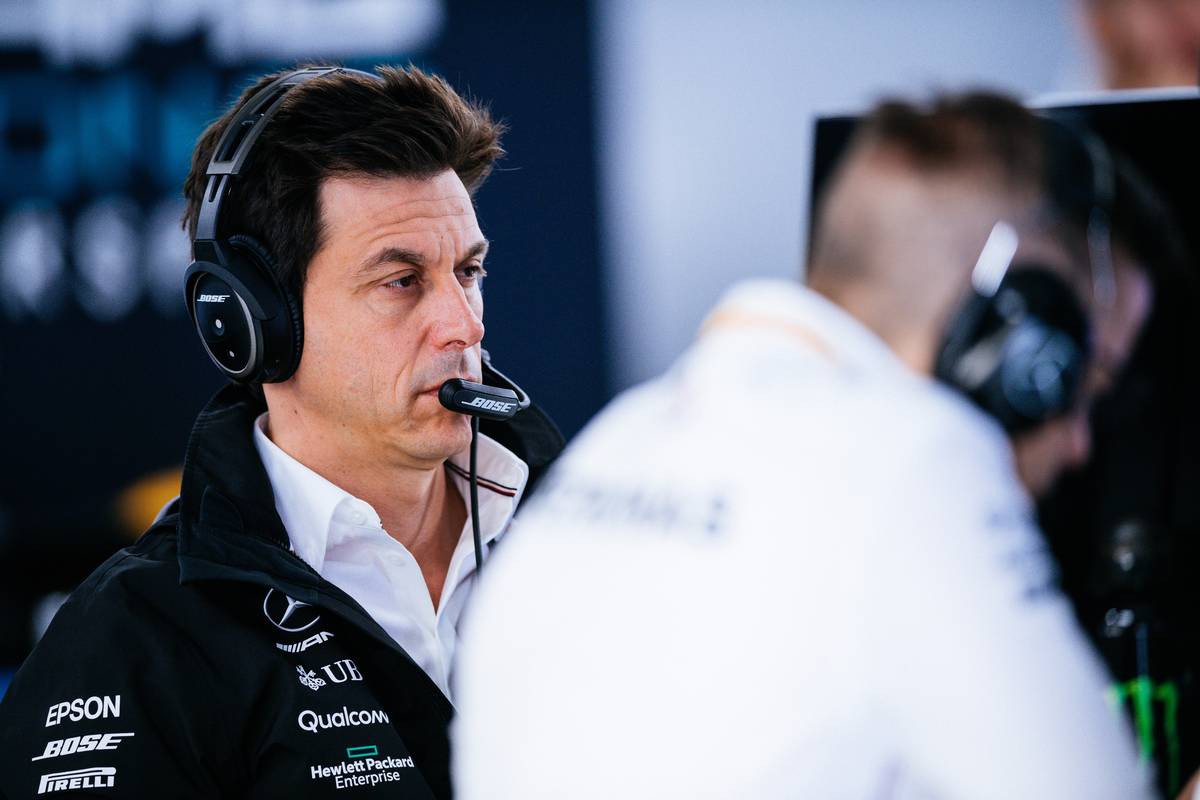 Having wrapped up its sixth consecutive double Constructors/Drivers title, 2019 could be perceived as another banner year for Mercedes. But the loss of non-executive chairman Niki Lauda and other personalities have understandably put a damper on the team's elation.

"This season has been a real rollercoaster for us," admits Wolff. "We've seen great on-track battles and we've loved the competition.

"We are very proud that we came out on top and managed to put the Mercedes name in the history books of Formula One with our sixth consecutive double title.

"On the other hand, it's been an incredibly hard year where we had to say goodbye to too many friends.

"We were hit hard by the passing of Charlie, Niki and Anthoine, as well as important members from our team who we have tragically lost this year.

"At Mercedes, Niki left a void that we will never be able to replace - as a source of inspiration, as a voice of reason, but most importantly as a great friend. We hope we did you proud, Niki."

Honda commits to F1 with Red Bull until at least 2021

Pirelli to boost tyre pressures to cope with Zandvoort banking