Carlos Sainz says that his best ever season in Formula 1 in 2019 shows that he was right to make the move to McLaren.

Sainz started his F1 career with Toro Rosso in 2015, and he spent last season on loan to Renault. However he missed out on the chance of a long time spot at Enstone when the team opted to sign Daniel Ricciardo instead.

That left the Spanish driver in a quandary as to what to do next. He eventually decided to sign for McLaren, despite their recent bad run of form and their curtailed engine partnership with Honda.

The signs might not have been altogether promising, but the new energy provided by Sainz and his rookie team mate Lando Norris appear to have worked wonders for the squad in 2019

McLaren finished in fourth place in the constructors championship, and Sainz himself was similarly 'best of the rest' behind drivers from the big three teams after securing sixth place in the drivers standings.

Along the way he picked up his first F1 career podium with third place in the Brazilian Grand Prix, McLaren's first-top three success since 2014.

As far as the 25-year-old is concerned, the outcome has more than justified his tough decision to move teams over the winter.

“I had good feelings when I moved to McLaren, even if things did not look very promising at the end of 2018," he told the official Formula 1 website this week.

"I did have some conversations with a lot of engineers, a lot of people," he acknowledged. "The project itself just gave me good vibes.

“I don’t know if it has anything to do with the good results, but those good vibes translated very quickly into results," he continued. "And a change in approach by McLaren, a very big change in the structure of the team. 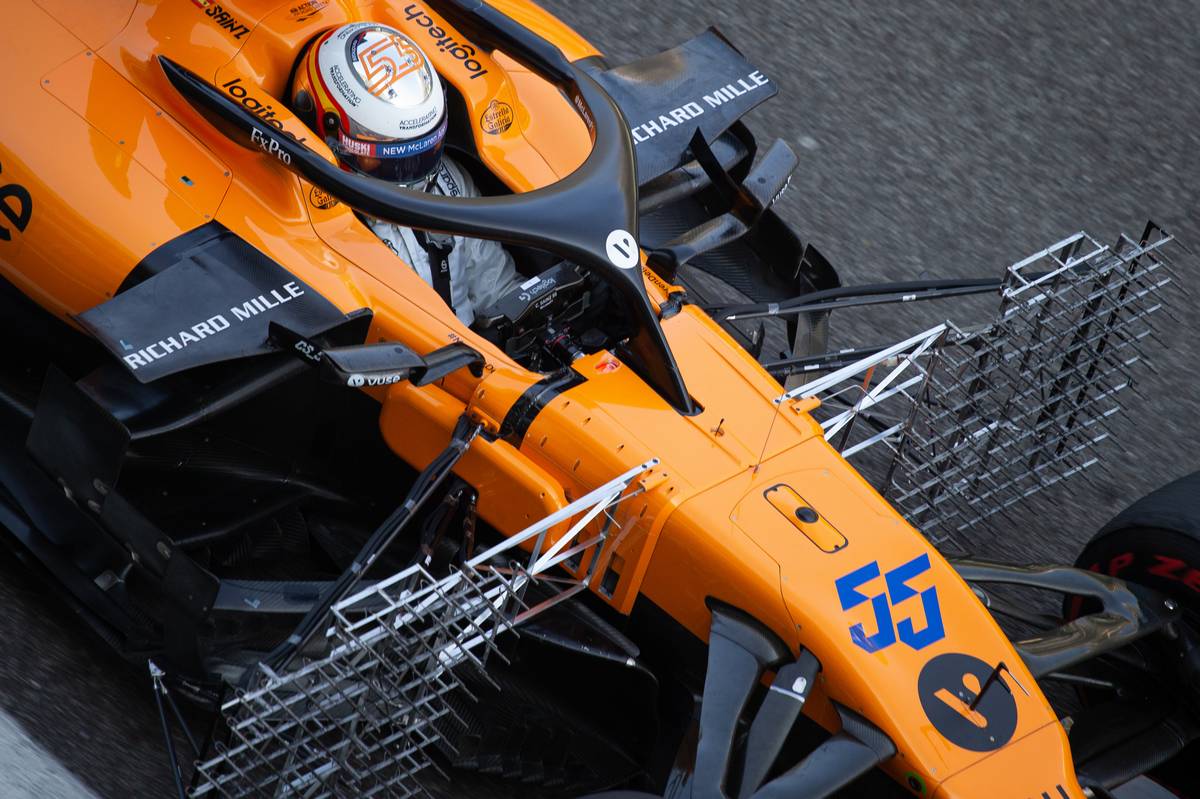 "We’ve secured P4 in the [team] standings, our first podium in years - and all of a sudden it looks like the right move!", he said. "I wanted that P6 [in the drivers championship] more than anything.

“I’m very happy," he beamed. "I’m very pleased to see a great group of people performing at a very high level and being so hungry and motivated to move forward still.”

After their stormy spell with Honda from 2015 until 2017, McLaren's renaissance has been powered by Renault engines. But while they'll stay with the French manufacturer next season, the squad will switch to Mercedes power units from 2021.

It revives a past partnership that saw the team secure three drivers’ championships, one constructors’ championship and 78 wins between 1995 and 2014.

However it also means that more risks - and opportunities - still lie ahead for all in Woking.