Any hopes Max Verstappen may have had of joining Ferrari in the future were perhaps blown into oblivion by its chief executive Louis Camilleri who took aim at the Dutch driver.

Camilleri addressed the cheating allegations expressed by Verstappen earlier this year at the US Grand Prix, where the Scuderia's dramatic loss of pace after the publication of a technical directive by the FIA increased speculation about what may have been behind Ferrari's sudden engine gains.

Speaking at the Italian outfit's Christmas lunch with the media in Maranello, Camilleri conveyed in no uncertain terms what he thought of Verstappen's cheating jibe.

"Why should I lend credibility to a 22-year-old?" said the Ferrari boss.

"Sensational declarations generally don't take you very far. Max is 22 years old, why give him credibility when we're Ferrari?

"Sometimes silence is more powerful. This is my point of view."

Beyond the contempt Camilleri expressed for Verstappen's ill-inspired words, the Ferrari boss said that the Red Bull driver's innuendo had also hurt the team. 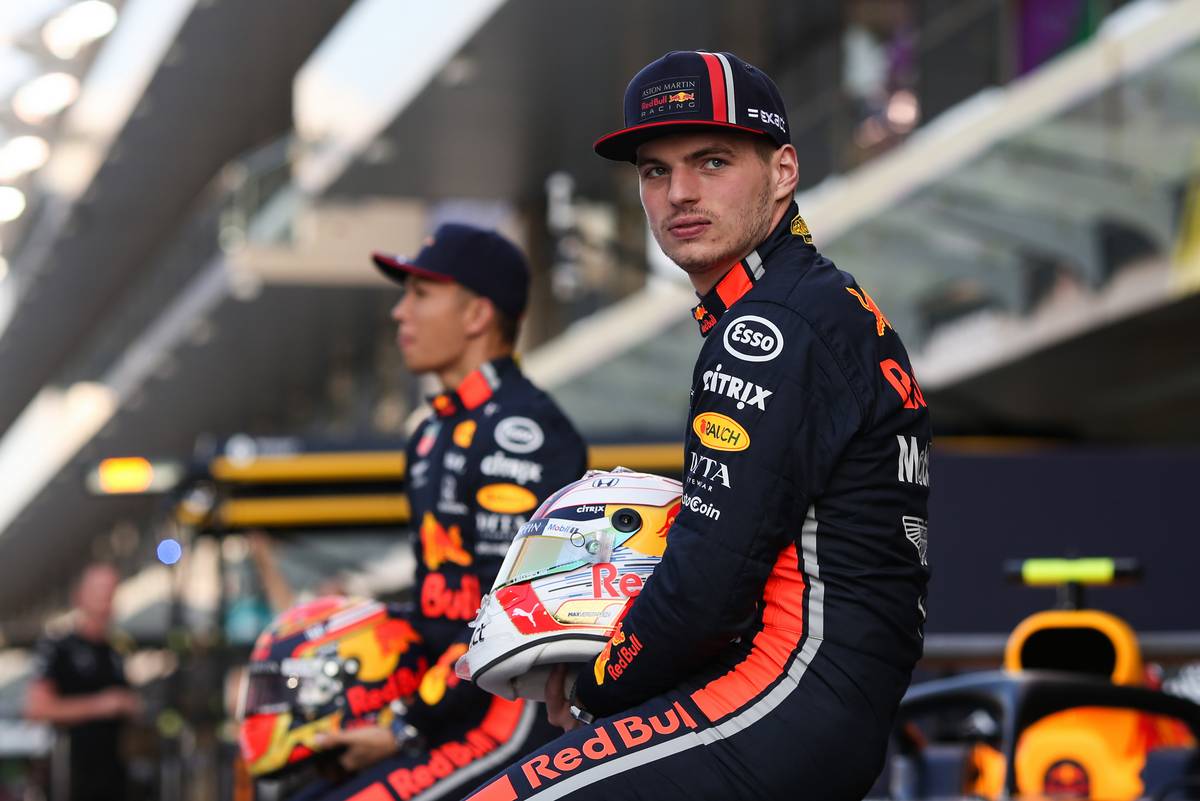 "His words created all sorts of problems within the team.

"I understand his frustration at the fact that sometimes we remain silent, I fully understand it.

"But I think we are Ferrari and we must avoid the controversy, because if you don't it's like playing a losing game, and I don't think we should stoop down to this level ".