Williams deputy team principal Claire Williams says she's finally seeing a return on the team's hard work and transformation in the past 14 months.

Williams was the third best team on the grid at the start of the hybrid era in 2014. But gradually, the Grove-based outfit has slipped down the running order, outpaced by its midfield rivals and undermined by several years of engineering issues that slowly eroded its level of performance.

The team was further disrupted at the start of the 2019 season when technical director Paddy Lowe departed the British squad whose drivers were confined to the back of the grid during the remainder of the campaign.

Despite the hardship, Claire Williams is confident that a turnaround is underway.

"What I’ve seen in this team this year is an extraordinary level of resilience and tenacity, but also a willingness to put in the hard work to turn things around.

"I’ve always said that work is never going to be the work of a moment. It takes time.

"But we have undergone considerable transformation in the team in the past 14 months, that we are seeing the dividends of that work starting to pay off now," she added.

"We all have, as every team up and down the paddock has, targets for next year.

"We are pleased, and comfortable with those targets, and where we are at the moment, but it’s always a challenge I think for any team to meet the targets that they set, it’s a challenge to get their cars ready for testing, but we have to get it right next year." 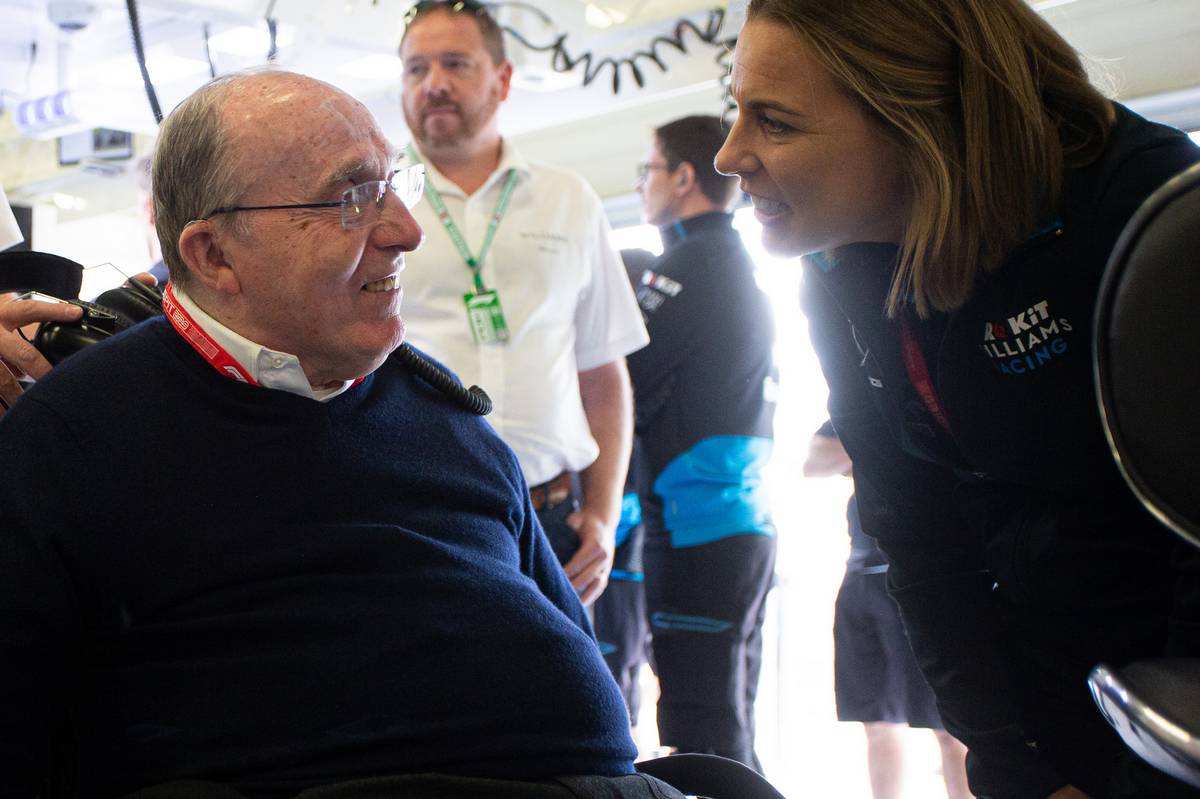 Williams' engineers have defined their design for 2020, and according to Sir Frank's daughter, next year's FW43 will deliver a significant step up in performance.

"I believe that the FW43, next year’s chassis, will be an improvement upon this year’s," said the 43-year-old team boss.

"That’s what we’re all working towards back at the factory at the moment to make sure that it absolutely is.

"We have to make sure we give George and Nicholas a car that they can display their capabilities."

Ferrari boss: 'I don't listen to the words of a 22-year-old'